Ruhi Singh is a well-known Bollywood and OTT actress. She has a massive fan following on social media. Ruhi is also considered one of the hottest actresses in the B-Town. 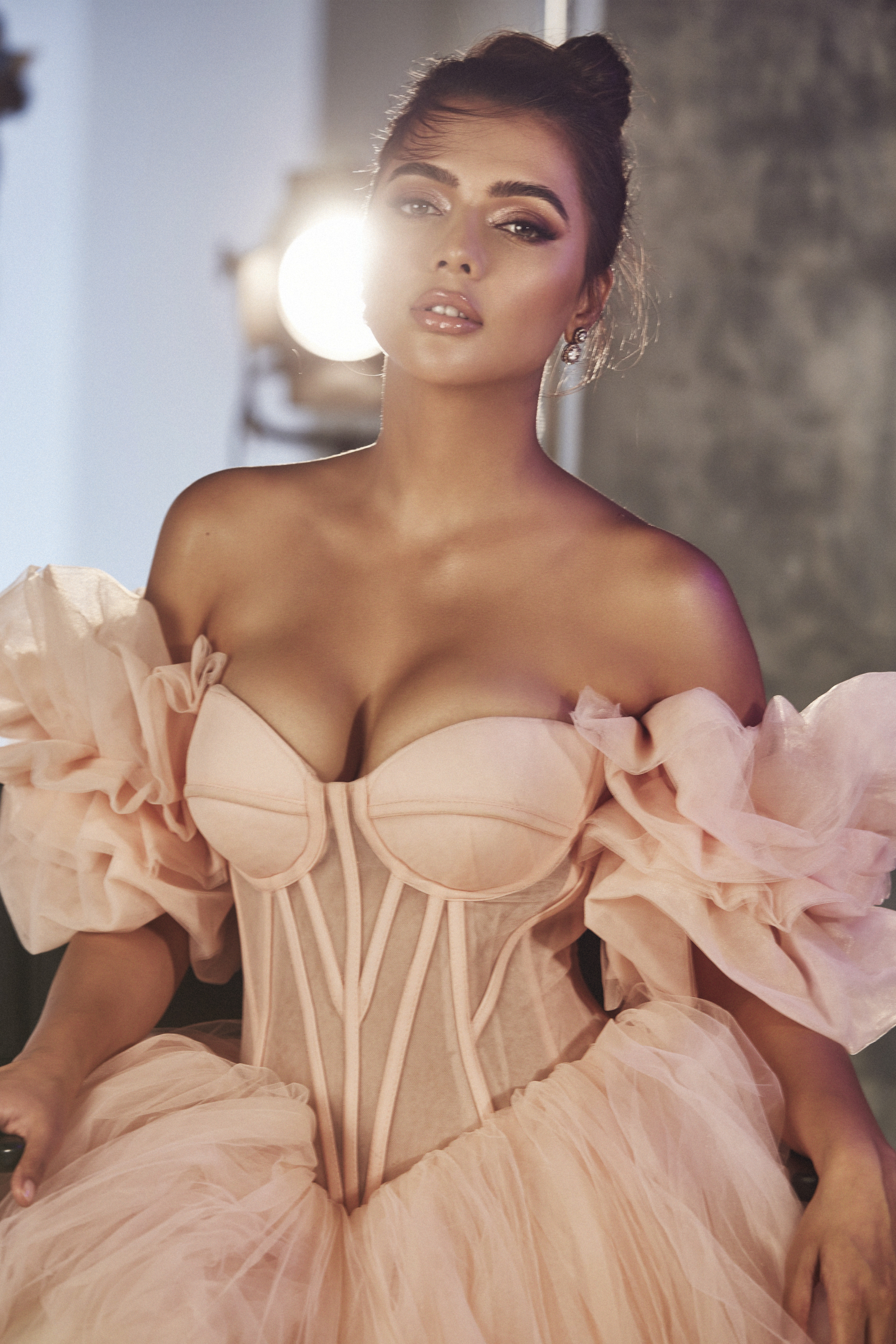 Her fans always wait for the actress to post pictures, videos, or reels on her social media account and she doesn’t fail to impress them. The actress gives major fashion goals from her appearance in the reality show’s teaser. In this show, Ruhi Singh is acknowledged as the ‘Beauty Queen’.

As per the latest social media trends, Ruhi Singh is attracting a lot of attention from Netflix’s teaser of the Social Currency show. It seems that her bargaining technique is way above the charts. The fans are going gaga over her debut on the biggest streaming platform, Netflix. 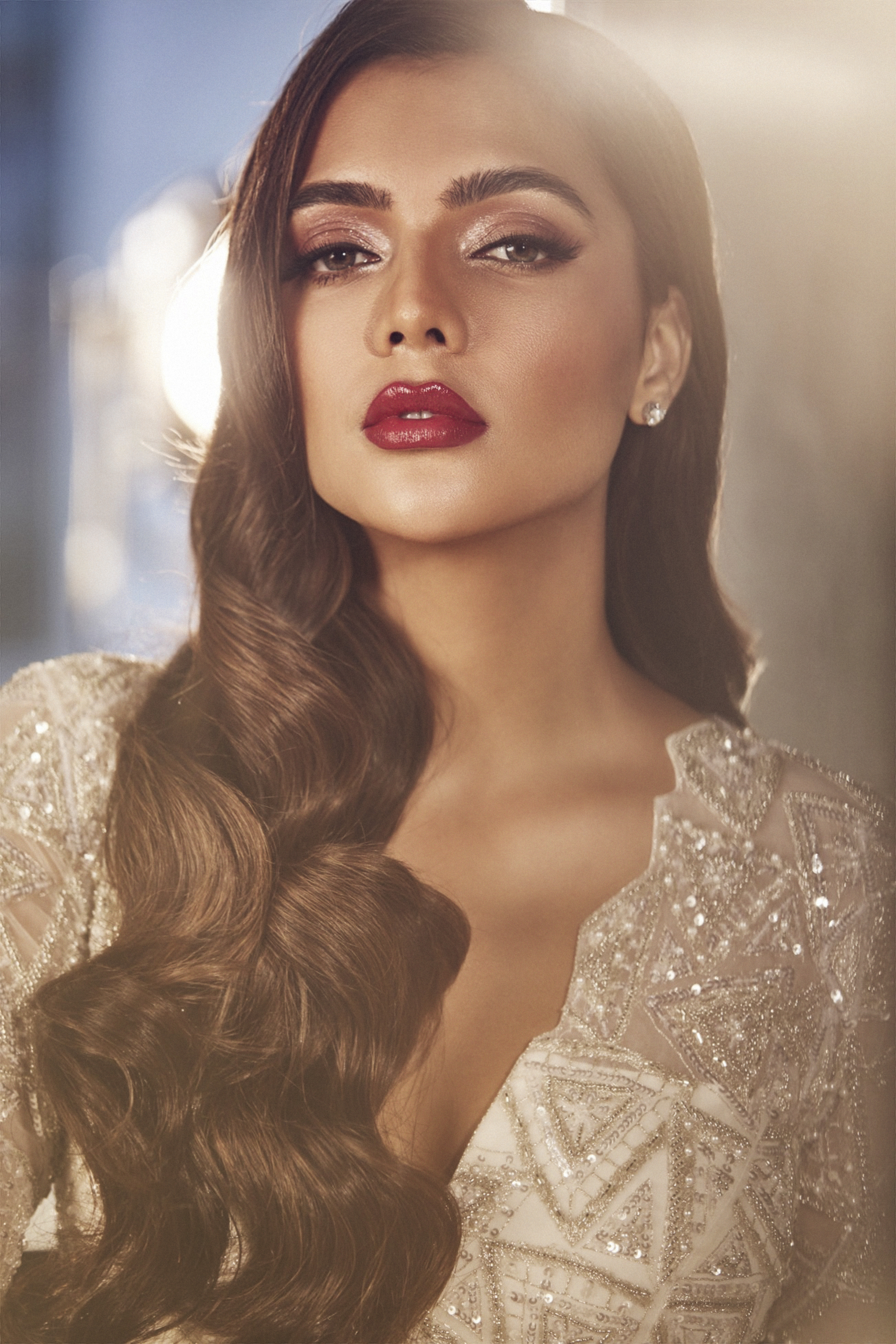 On the work front, Ruhi made her debut in Bollywood with Madhur Bhandarkar’s movie Calender Girls, also she has appeared in the Emmy-nominated documentary ‘The World Before Her, an acclaimed web series Chakravyuh and Runaway Lugaai. 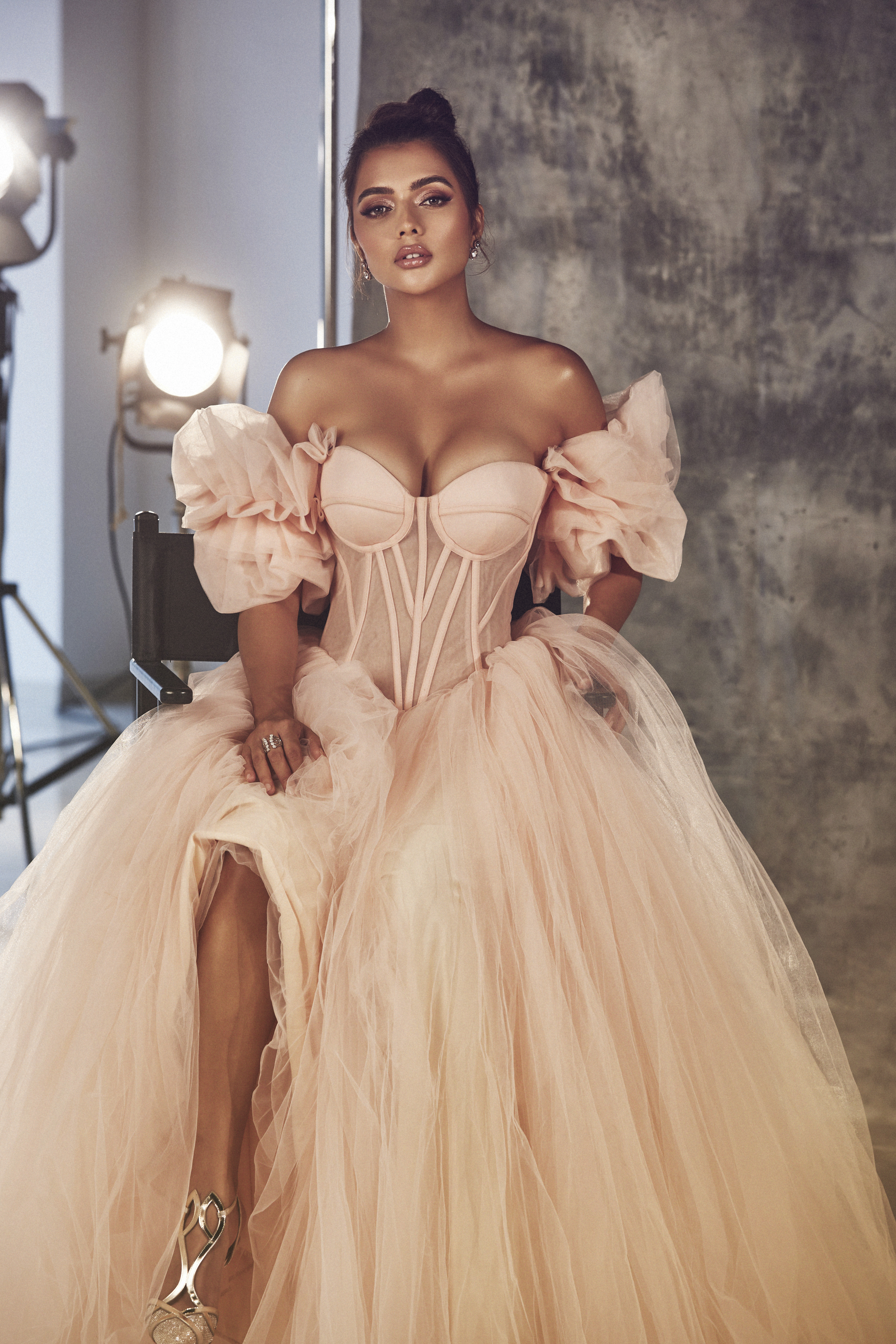 From Social Media Influencers to Actors on OTT Platforms! Watch these glamorous Instagram trendsetters’ rule over the entertainment industry like a pro, spreading a hint of freshness and loads of drama of course! Gear Up….

Birthday Special: The Heroine Who Was A Hero Sridevi, The Iconic But Simple Superstar Bows Out Of The Game…. BY LT. ALI PETER JOHN