In the last twenty years , Rumy Jaffrey has earned multiple recognition as a writer and director of some of the biggest commercial Hindi films and was recognised as sensitive director when he made “Chehre” with Amitabh Bachchan (he had written many other films for Amitabh and directed one with him earlier – Ali Peter John 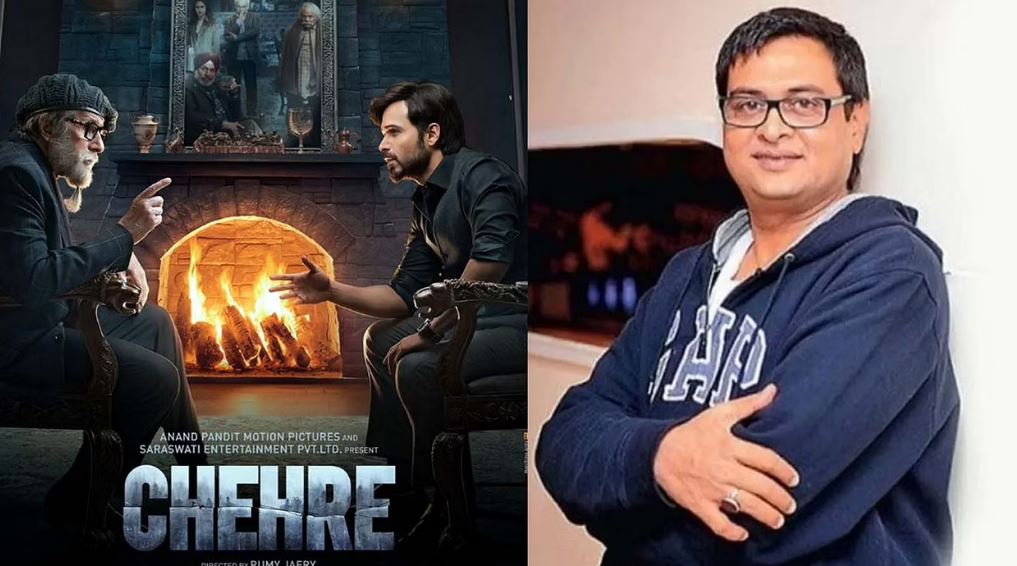 Chehre received wide recognition at different film festivals besides the applause and appreciation of the audiences all over . This one recognition has been very special for Rumy Jaffrey .

But , he was on a new high when he was invited to be a guest of honour and present some of the prestigious awards to actors and filmmakers at the recently concluded Pune International Film Festival .

The festival found a special place for Rumy Jaffrey because he was in the company of nationally and internationally known directors like Dr Jabbar Patel and Girish Kasarvalli who has won several national and state awards .

The organiser had seen Rumy’s Chehre before they decided to invite him as the guest of honour . 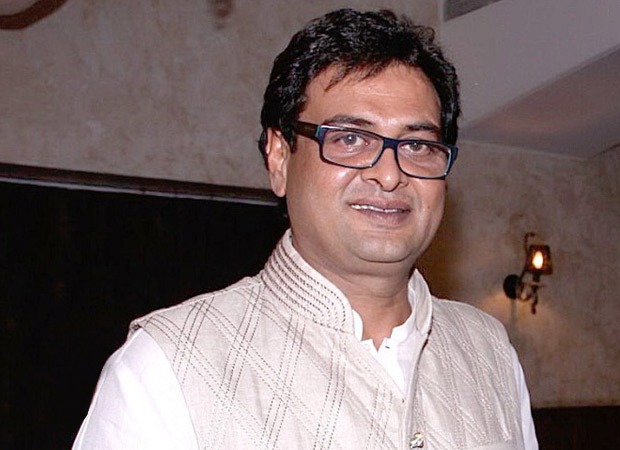 Rumy was humilty personified when in his speech , he said that he was honoured to be in the company of “class ” directors who made outstanding films for which they would always be remembered .

While talking to this writer in Mumbai , Rumy said that it was such functions and festivals that encouraged and inspired him to make greater efforts to make better films .