Rushad Rana Is Playing A Brainwashed Terrorist In ‘Peshawar’

Ullu App is coming up with an interesting web-series based on a terrorist attack on Army School in Peshawar. We had exclusively reported that Ashmit Patel, Aadarsh Balakrishna, Rushad Rana, Amitriyaan Ami and Sakshi Pradhan are roped in to play prominent roles in the series. Sushmita Sen‘s brother Rajeev will be making his debut with ‘Peshawar‘. Also, Rakshanda Khan and Kya Haal, Mr. Paanchal fame Sejal Gupta are playing mother-daughter in the series. 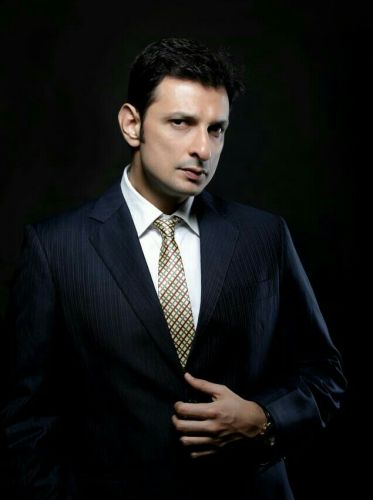 We got in touch with Rushad to get more details about his role in the series, which is titled ‘Peshawar’. “I am playing Herat, who hailed from Afganistan. There is a back story, about which I won’t be able to reveal as of now. All I can say is that he was brainwashed by the ringleader of the group, which carried out this ruthless terrorist attack,” says the actor, who had earlier done the shows like Shakti – Astitva Ke Ehsaas Ki, Yeh Un Dinon Ki Baat Hai, Sasural Simar Ka and Bade Achhe Lagte Hain etc. Interestingly, Wazir Alam Herat was one of the terrorists, who carried out the attack in Army School and apparently he was also an Afghan citizen. 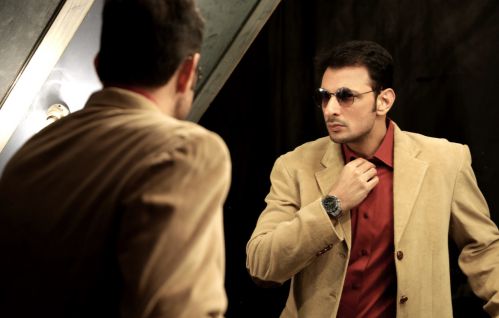 The talented actor has earlier played a terrorist in Life OK’s ‘Chabbis Baarah‘. Rushad said, “I had played the role of Raseen Mallik in 26-12, who was cold hearted and planned the terrorist attack. But Herat from ‘Peshawar’ is compassionate. He is in a dilemma and is the only terrorist in the group, who is confused whether they are doing the right thing by killing the innocent kids or not.”

Aditya Seal Gears Up For Indoo Ki Jawaani, As He Shares First Selfie With The Script

Ved hears that Payal is happy about her acting career; in Aye Mere Humsafar

Vanraj apologises to Anupamaa, asks her to marry him again

If Anupamaa shows the positive side of human nature, Kamini shows the hidden side:…

With love in the air for Anupamaa and Vanraj, fans root for AnuRaj