“Russian Film Days in India” press conference was held on 12th October and the entire festival is going to last till 15th October for the 4th time. The event took place at Russian Center for science and culture, Mandi House. The Russian Film Festival Company CINEMARUS in association with the Ministry of Culture of the Russian Federation, Embassy of the Russian Federation in the Republic of India, Filmmakers Union of the Russian Federation, Ministry of Information & Broadcasting of India organised the press conference & World Premiere of their film, The Last Trail, a Russian drama thriller flick of 2018 directed by Alexey Petrukhin. The entire event was graced by the International guests and star cast of the film. The movie was presented by actresses Annа Churina and Alisa Grebenschikova. Moreover, prominent Russian celebrities like Mrs. Galina Lemesheva, Ms. Valentina Mazunina, Mr. Artem Tkachenko, and Mr. Victor Khorinyak were also been there for the same. 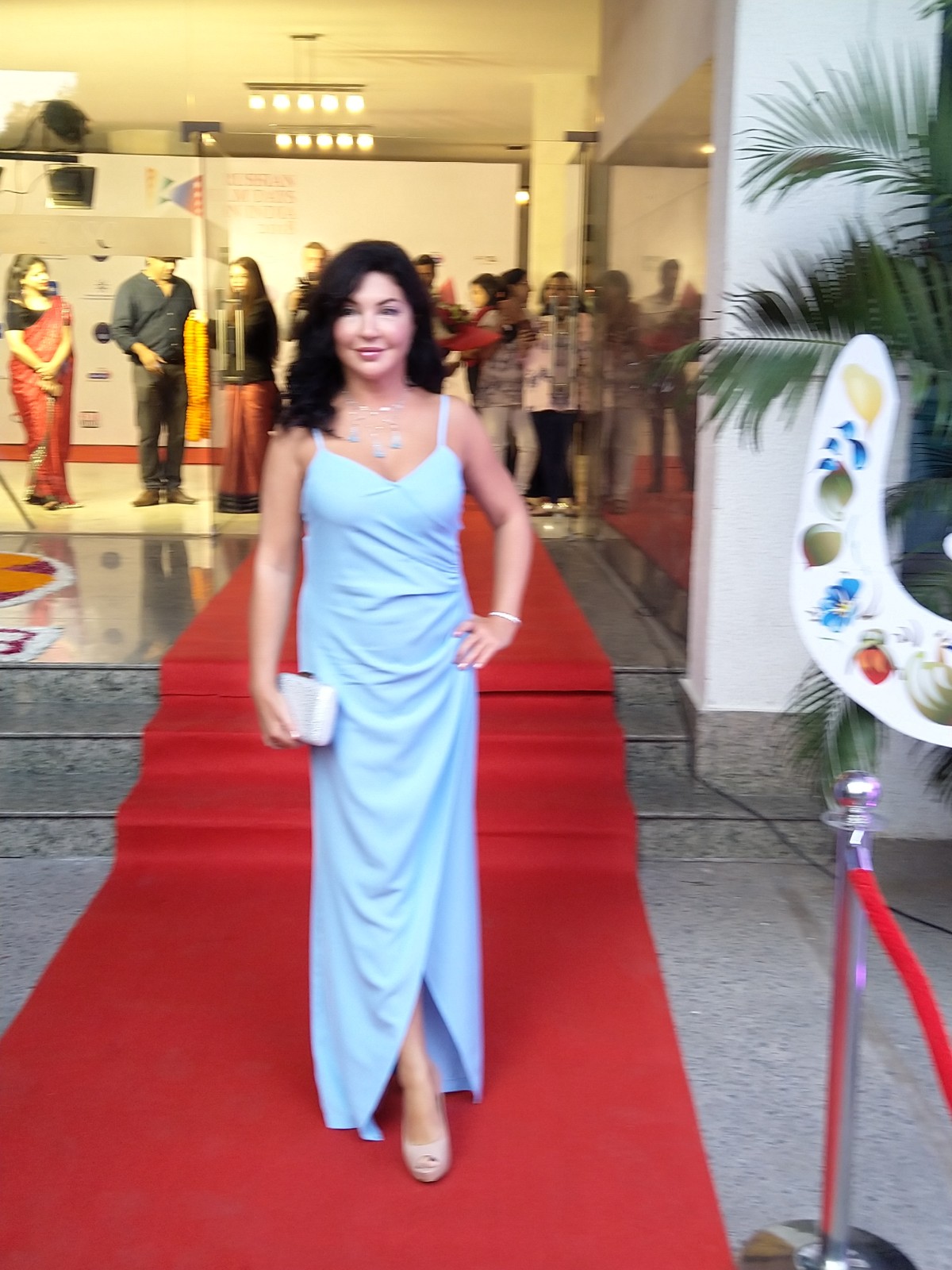 This time it will be a part of cultural events at Russia-India Annual Summit and the meeting of the president of Russia and the Prime-Minister of India. The film festival is still expanding the boundaries: the most successful and prominent films were shown not only in Delhi but in Pune and the capital of Bollywood Mumbai as well.

“Russian Film Days” in India are instrumental in improving contacts with the creative and economic elite as well as strengthening bonds in the cinema industry, instigating cultural exchange and shaping the image of Russia as a partner of India. Past experience makes its success this year obvious.  “Mumbai based distribution and Production Company RG Studios curate Russian film days every year in India. RG studios, the only company in India which distribute Russian films in India and Bollywood films in Russia through its sister concern ‘Indian Films’ “ 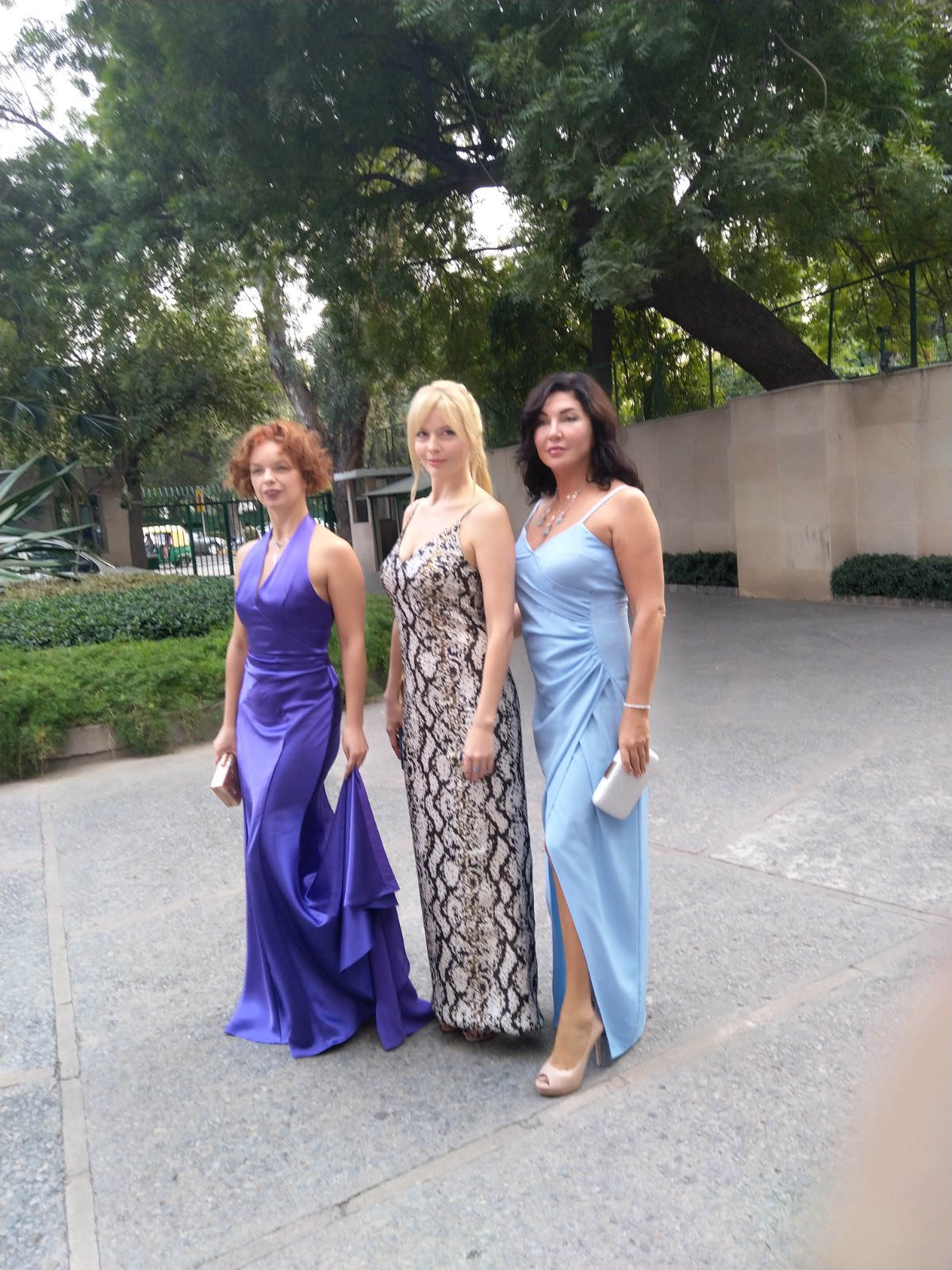 Forum producer, the adviser of the Russian Filmmakers Union, “The Hollywood Reporter” Russia editor-in-chief Maria Lemesheva, who heads the Russian delegation, says, “Every year the festival “Russian Film Days” is becoming more and more large-scale and it has always been popular with the audience. More than 15 thousand people have watched Russian films in India for the past 3 years. We believe that cinema language is one of the most uniting elements in culture. This year we will present the most striking films made in Russia and we hope they will be as popular in India as they have been in Russia”. 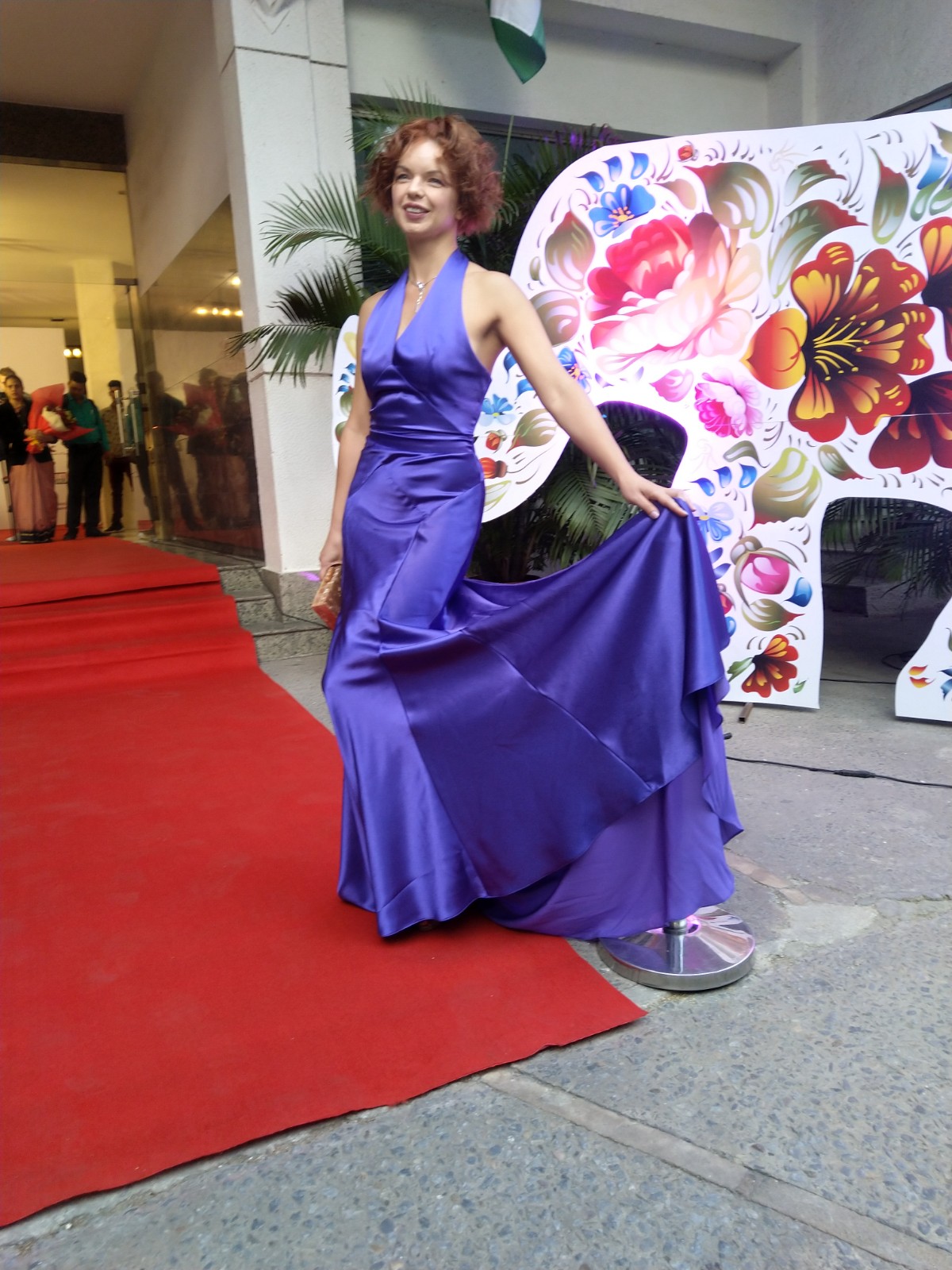