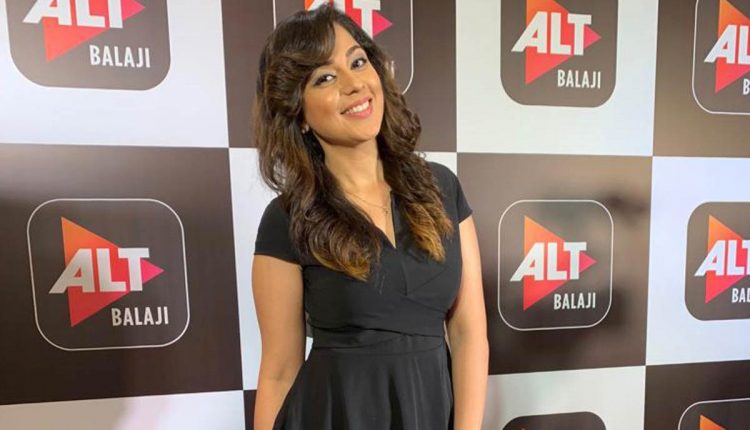 Saba Saudagar who is making her digital debut with Alt Balaji’s new show “Booo- Sabki Phategi” is excited to explore the new space.

When asked about her debut in the digital space, Saba feels although it bridges the gap between the audience & the actor, it is equally challenging in comparison to cinema because actors are Just a click away from the audiences views “The kind of storytelling & performing opportunity that artists are getting is exceptional. Web series are not about the most famous face in the business, it is about actors”

TV Actors Have To Say About Dating Apps