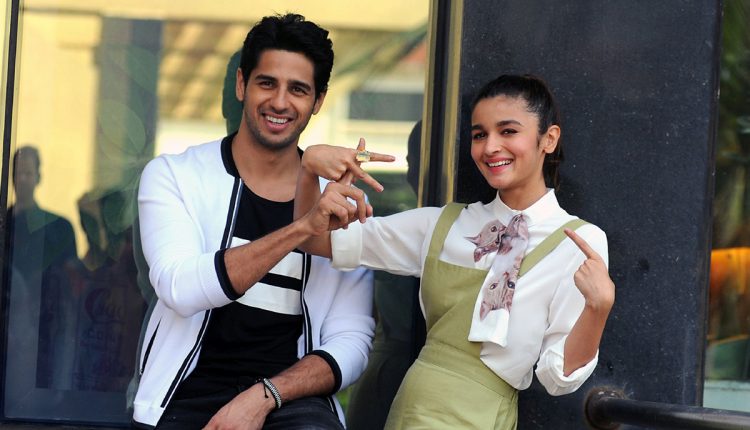 SADAK 2 TO ROLL BEFORE AASHIQUI 3

The love-birds of the Gen-Y, Sidharth Malhotra and Alia Bhatt who are all pepped up for Aashiqui’s third installment, Aashiqui 3 have another project under their belt with Sadak 2. The production house of both the movies, Vishesh Films has decided to alter their plans of making Aashiqui 3. The romantic film, which was in the planning for quite sometime now, will need further work on the script and the pre-production. Instead of Aashiqui 3, the makers have decided to go ahead with Sadak 2.

Pooja Bhatt and Sanjay Dutt return in the sequel along with Alia Bhatt, who is expected to play their daughter. For the hero’s role, they are planning to rope in Sidharth Malhotra, who was the choice for the Aashiqui sequel as well. Alia and Sid just have to give their Aashiqui 3 dates to Sadak 2 now though Sid is yet to sign the film.

Though there is no official announcement from Sidharth as of now, we await the news from the star.

Till then, Stay tuned to Bollyy for more updates of the industry.

HERE’S A GOOD NEWS FOR ALL KAPIL SHARMA FANS!

A STAR WARS TRILOGY IS ON IT’S WAY!

Are Women The Strength Or Weakness Of Kamal Haasan