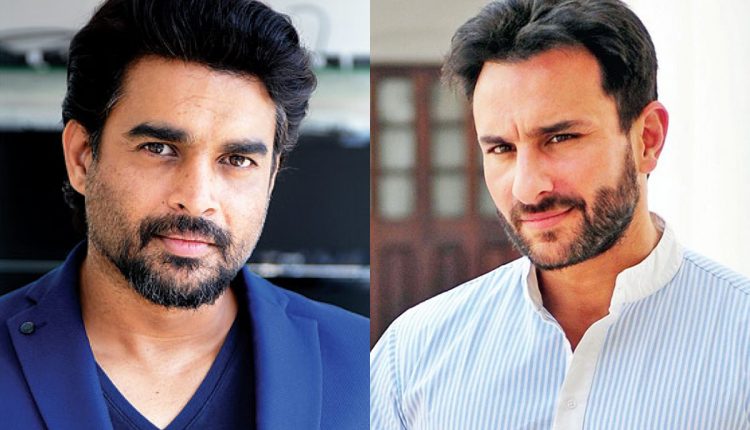 Saif Ali Khan and R Madhavan are all set to reunite for a project after a hiatus of 17 long years. Yes, you read that right the duo of Saif and Madhavan from 2001 cult musical hit Rehna Hai Tere Dil Mein will share the big screen for a historical drama produced by Aanand L Rai and helmed by Navdeep Singh.

According to the reports in Mumbai Mirror, “The shoot kicks off in Rajasthan, where the story is set, in the first week of February. Since it’s a period film, Saif and Madhavan will be training in sword-fighting and horse-riding. They will require a lot of prosthetics and the team has been working on their look for a long time. Last week, there was a final look test in Mumbai and the film is ready to roll now.”

According to the reports, Director Navdeep chose this historical drama over a gangster drama for Anushka Sharma’s production house titled Kaneda, featuring  Arjun Kapoor and Diljit Dosanjh in lead roles.

The historical drama is slated to go on floors early next month.  Reportedly,  Mukkabaaz actress Zoya Hussain and Deepak Dobriyal has also roped in to play the important roles in the film.

Are you excited to see these Rehna Hai Tere Dil Mein co-stars back together? Do share your thoughts in the comment section below.