Saiyami Kher says Abhishek Bachchan is a warm and secure actor, as she gears to star with him in two upcoming projects… BY Sulena Majumdar Arora

Siyami Kher is a busy girl. The actor can be seen in two of the upcoming projects– Breathe Into the Shadow Season 3 and Ghoomer, both opposite Abhishek Bachchan. Ghoomer, which is captained by R Balki, who is known for his critically acclaimed movies like Paa, English, Vinglish etc, is a story of a coach and his prodigy. 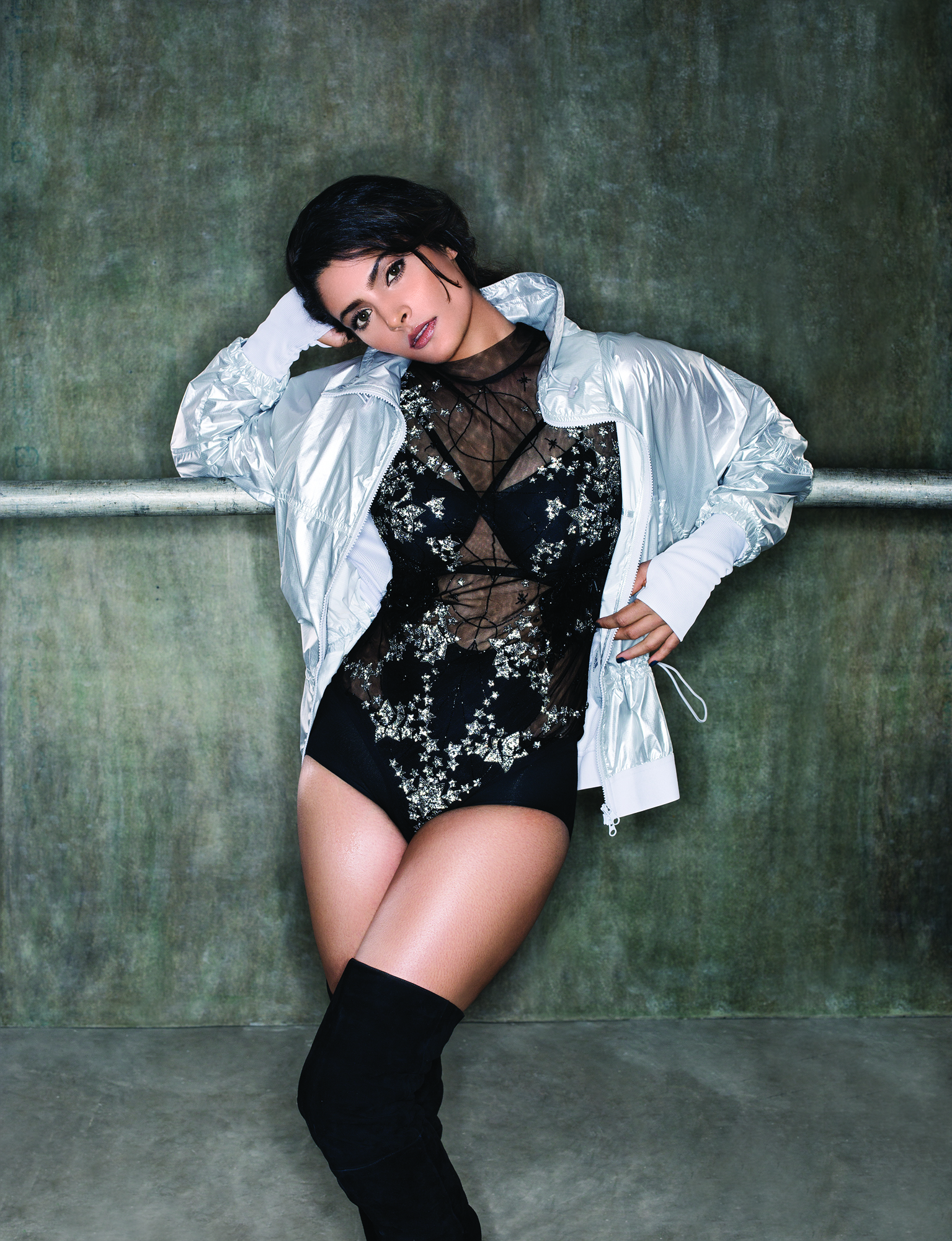 Few weeks ago, Saiyami shared the first look of the movie on her Instagram handle. Abhishek will be seen playing Saiyami’s coach in the film. The first appearance still also features the lead actors caught in an intense moment. 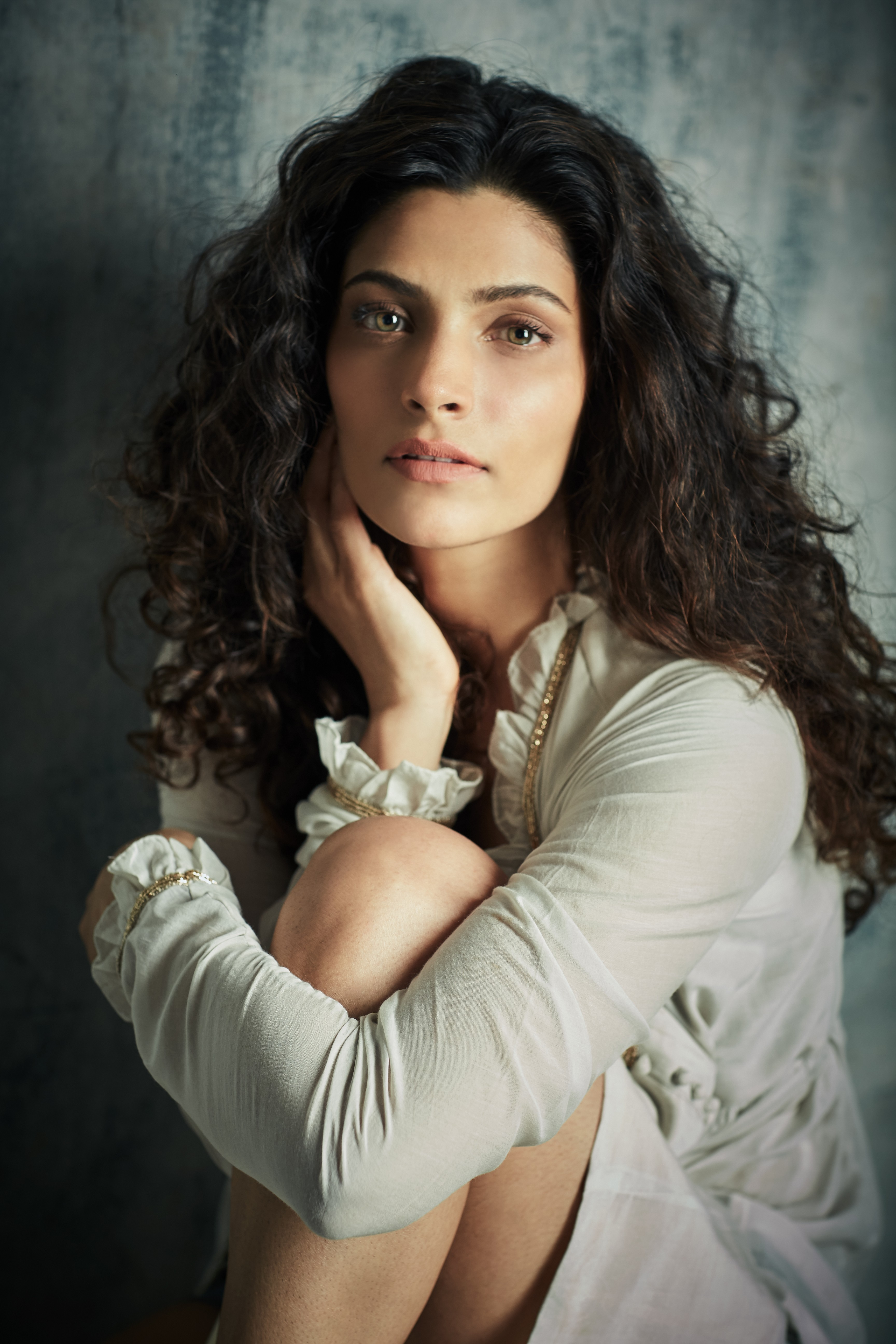 Saiyami, who has always been sports inclined, is very excited about this one, “I have worked with him before on Breathe, he is one of the warmest and nicest people to work with and the most secure actor I have met. 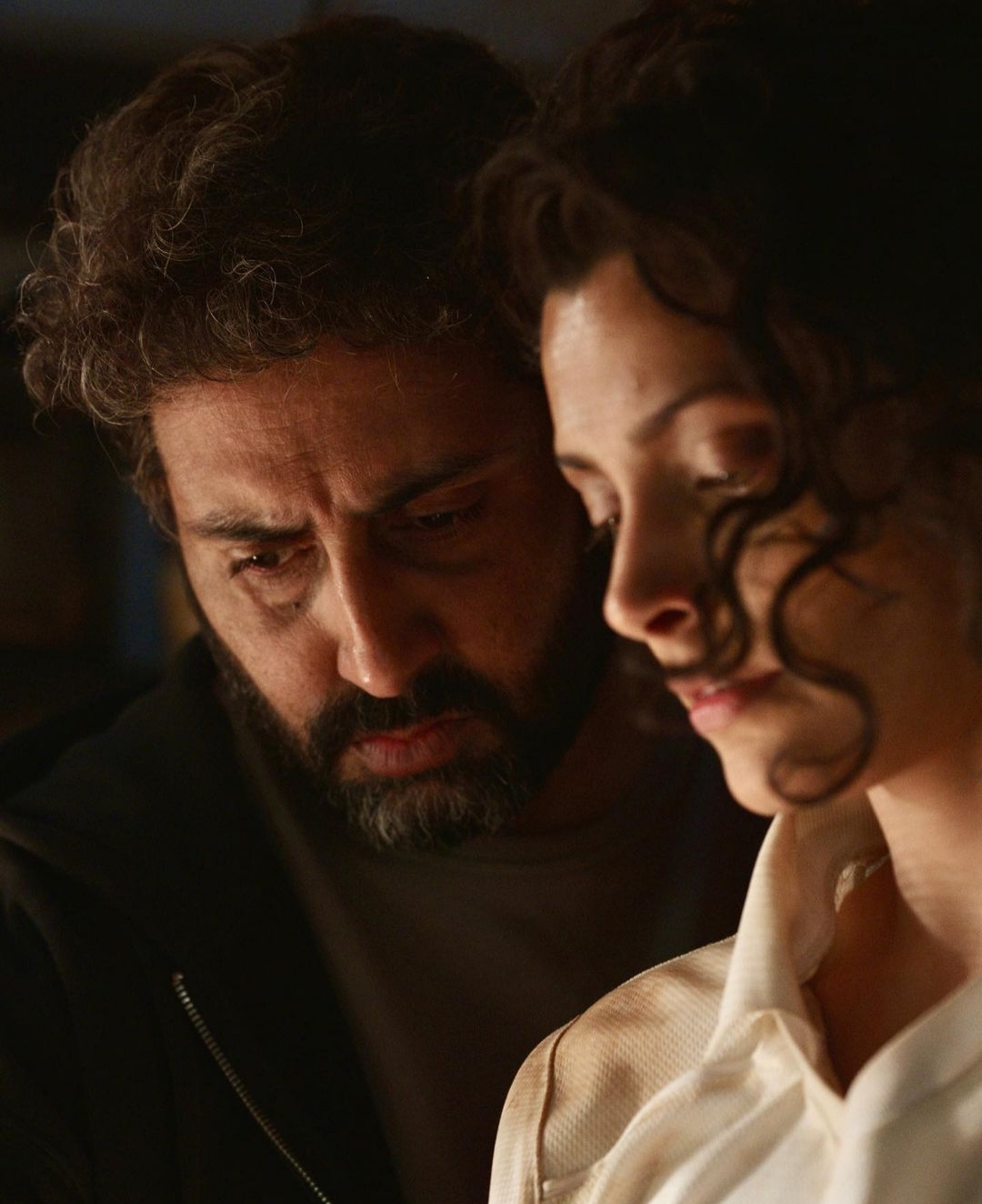 He is a very intelligent actor and gets it so quickly. Also always so well prepared. He comes with a huge legacy, but you never feel it when you interact with him. He is one of the most polite, humble and sensitive actors I have seen.. Working with him has truly been a privilege,” says she. 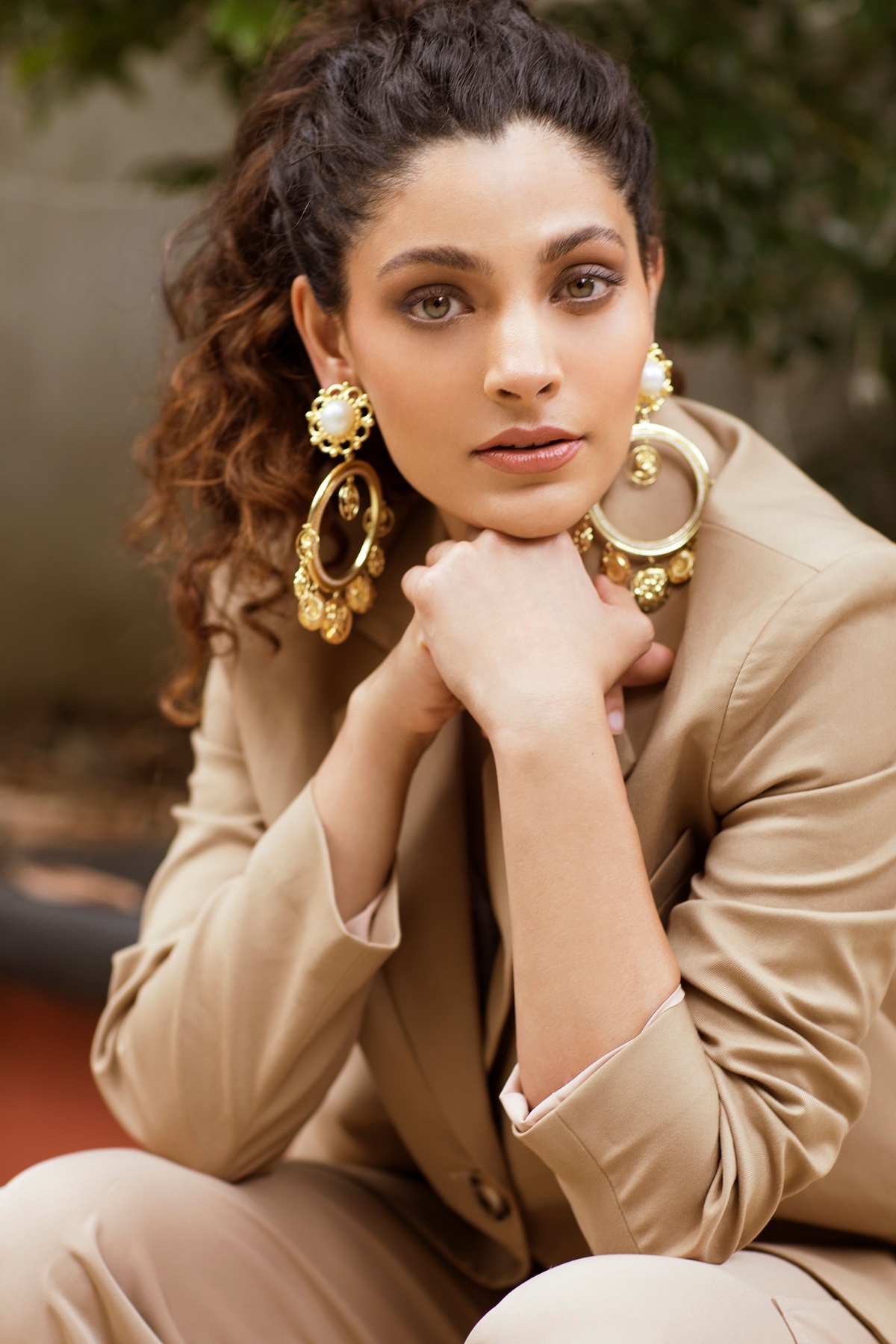 Apart from that, both the actors will also be seen in the next season of ‘Breathe’ Into the Shadow. The series is a crime drama thriller created and directed by Mayank Sharma and produced by Abundantia Entertainment for Amazon Prime Video. Junior B plays the character of Dr. Avinash Sabharwal, while Saiyami portrays the character of Shirley. 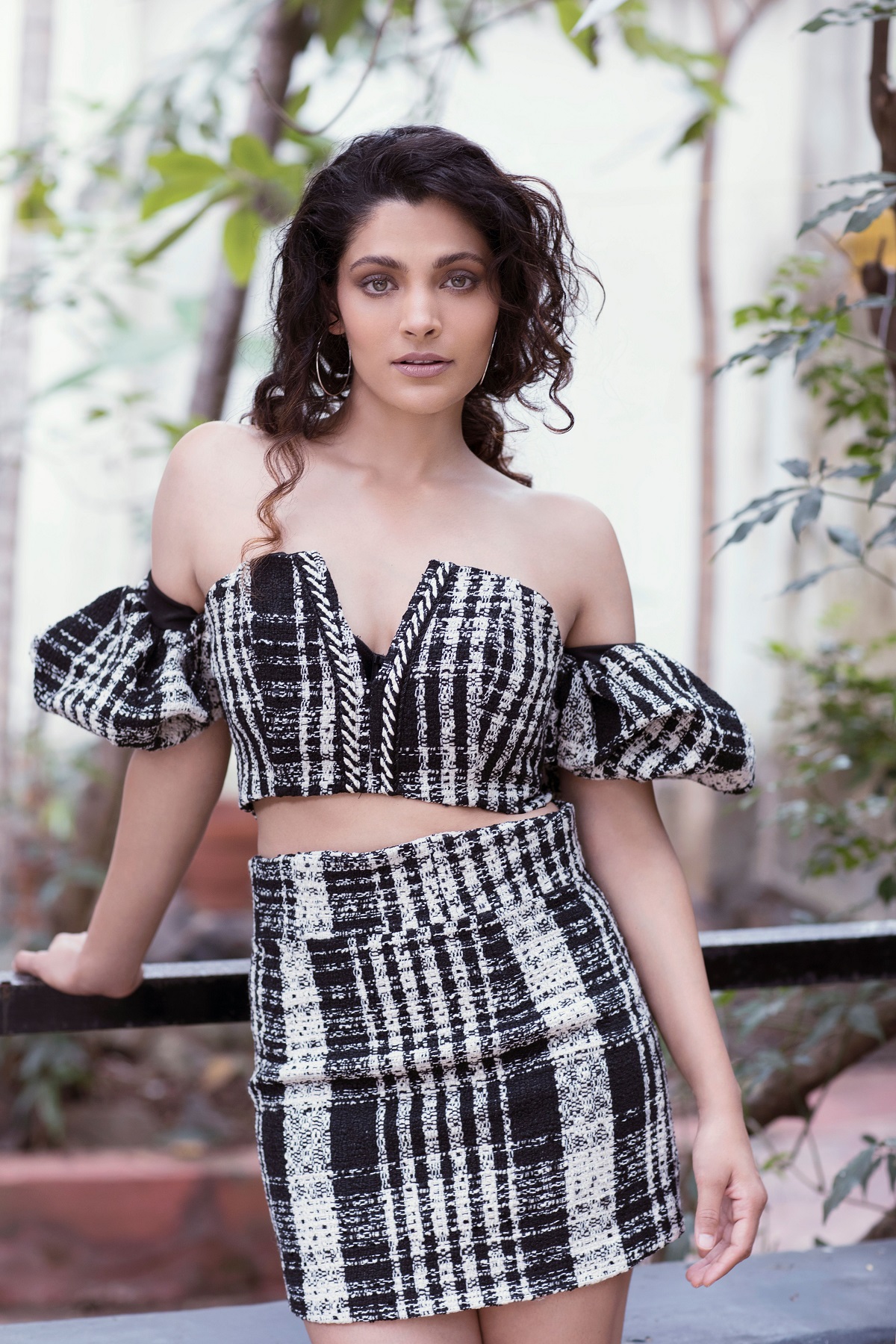 “The last season got a good response from the audience and raised the curiosity. We have lots in store this season. J and Shirley have a unique bond and we will see lots of it. Can’t wait for the world to see it!”

Somy Ali on #FriendshipDay: We all have fair weather friends, but a true friend is someone who will always have your back

Madhuri Dixit talks about the Maja the whole team had, while…