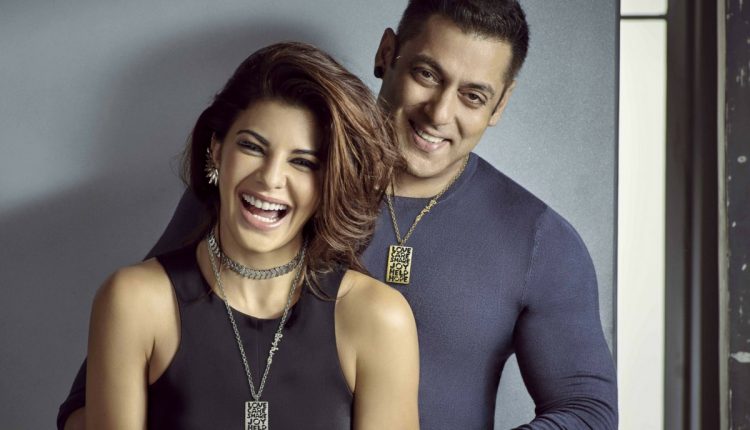 Salman Khan’s mega starrer Race 3 has been grabbing the eye-balls since the announcement of the movie. The twists and turns in the star cast and then finalizing such huge and mega cast in a single movie is not very often we see now-a-days. The film’s shoot is going on at full swing and yesterday, Salman Khan and Jacqueline Fernandez shot the first song from the movie. The song will feature both Salman and Jacqueline, who are collaborating once again after the success of their last outing Kick.

Producer Ramesh Taurani shared the news on Twitter and posted, “Shooting our first song on ‘Race 3’ with my director and the best choreographer in the country Remo D’Souza, Salman Khan, Jacqueline Fernandez.”

Remo D’Souza also took to Instagram to update his fans about the song:

And the first song for #race3 begins , with the two most talented choreographers @krutimahesh @rahuldid #superexited

KRRISH 4 RELEASE DATE IS FINALLY OUT!

SAIF ALI KHAN TELLS WHY HE WALKED OUT OF RACE 3!