SALMAN KHAN GETS 1 CRORE PER HOUR FOR THIS SHOW! 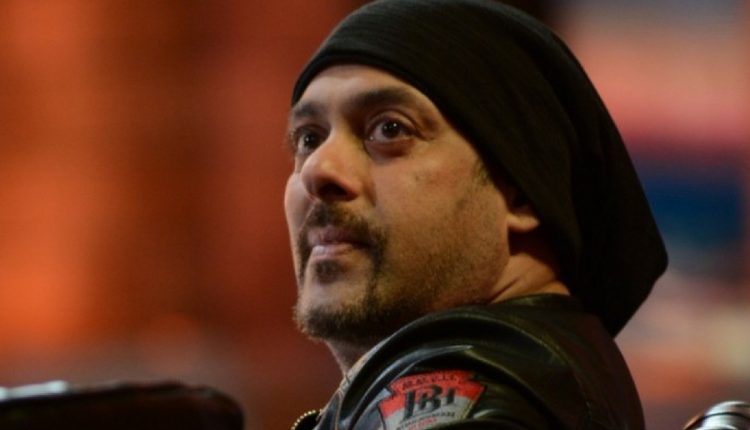 Salman Khan is not just a star but a brand by himself and he has proved it time and again with his massive box office collection and now the star has charged a whopping amount of rs 4 crore for 4 hours. Salman Khan recently visited the sets of Comedy High School as a special guest. The show, hosted by Ram Kapoor, is yet to go on air and the makers have decided to premiere it with the episode featuring Salman.

A source tells the media that the superstar had a blast and performed a special karwa chauth act on Shah Rukh Khan’s song Ghar Aaja Pardesi from Dilwale Dulhaiya Le Jayenge. Apparently, Salman was unwell, but he still did the entire performance in one take. However, his appearance came at a huge cost. Our source from the show reveals, “The makers paid the superstar Rs 4 crores and he completed the shoot in four hours.”

Well, that’s how you do it in style 😉