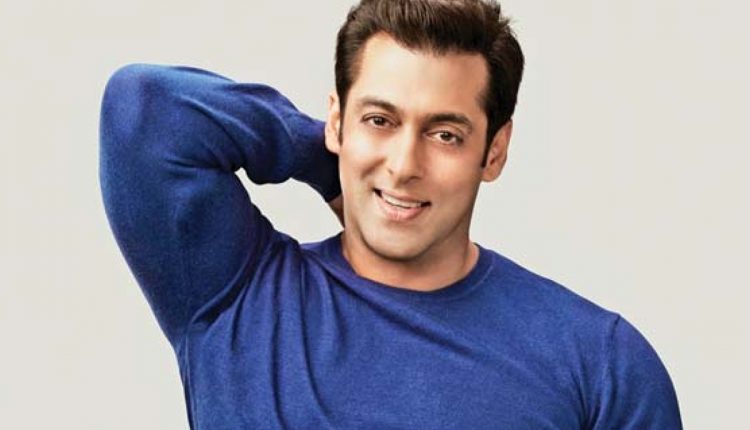 Bollywood has its very own Bhaijaan, Salman Khan, who is not just known for his great acting in movies but also because of his helpful nature. Salman Khan is the reason behind the career of many Bollywood stars like Katrina Kaif, Zareen Khan, Pulkit Samrat and many more. He is the also the mentor of many young talents in B-Town. 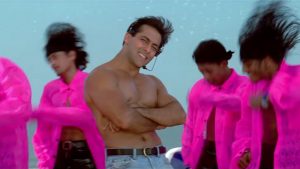 Katrina Kaif’s sister Isabelle Kaif is going to debut in Bollywood from the film ‘Time To Dance’ and according to a leading daily, Salman will feature in the recreated version of his hit song ‘O o jaane jaana’ in her debut movie. O o jaane jaana is a hit track from the 1998 film ‘Pyaar Kiya Toh Darna Kya’ and it will be recreated by the original singer Kamaal Khan and composer Shivai Vyas for the film. Movie ‘Time To Dance’ will feature Sooraj Pancholi as the male lead. 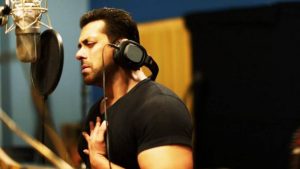 Salman had even backed Sooraj’s debut movie ‘Hero’ and recorded title song of the film in his own voice. Bhaijaan was also seen promoting his brother-in-law Aayush Sharma’s debut film ‘Loveratri’.

Talking about his work front, Salman will be seen in the upcoming movie Race 3 which is set to release on 15 June 2018.

BIG B, TAAPSEE TO REUNITE FOR SUJOY’S NEXT?