Produced by ‘Mangalmurthy Films’ and Sangeeta Ahir, directed by Chandrakant Kanse, ‘Dagadi Chaal 2’ is currently the buzz. In ‘Dagdi Chaal’, Surya, who was loyal to ‘Daddy’, suddenly started hating him in ‘Dagdi Chaal 2’, all the viewers are curious to know the reason – Jyothi Venkatesh 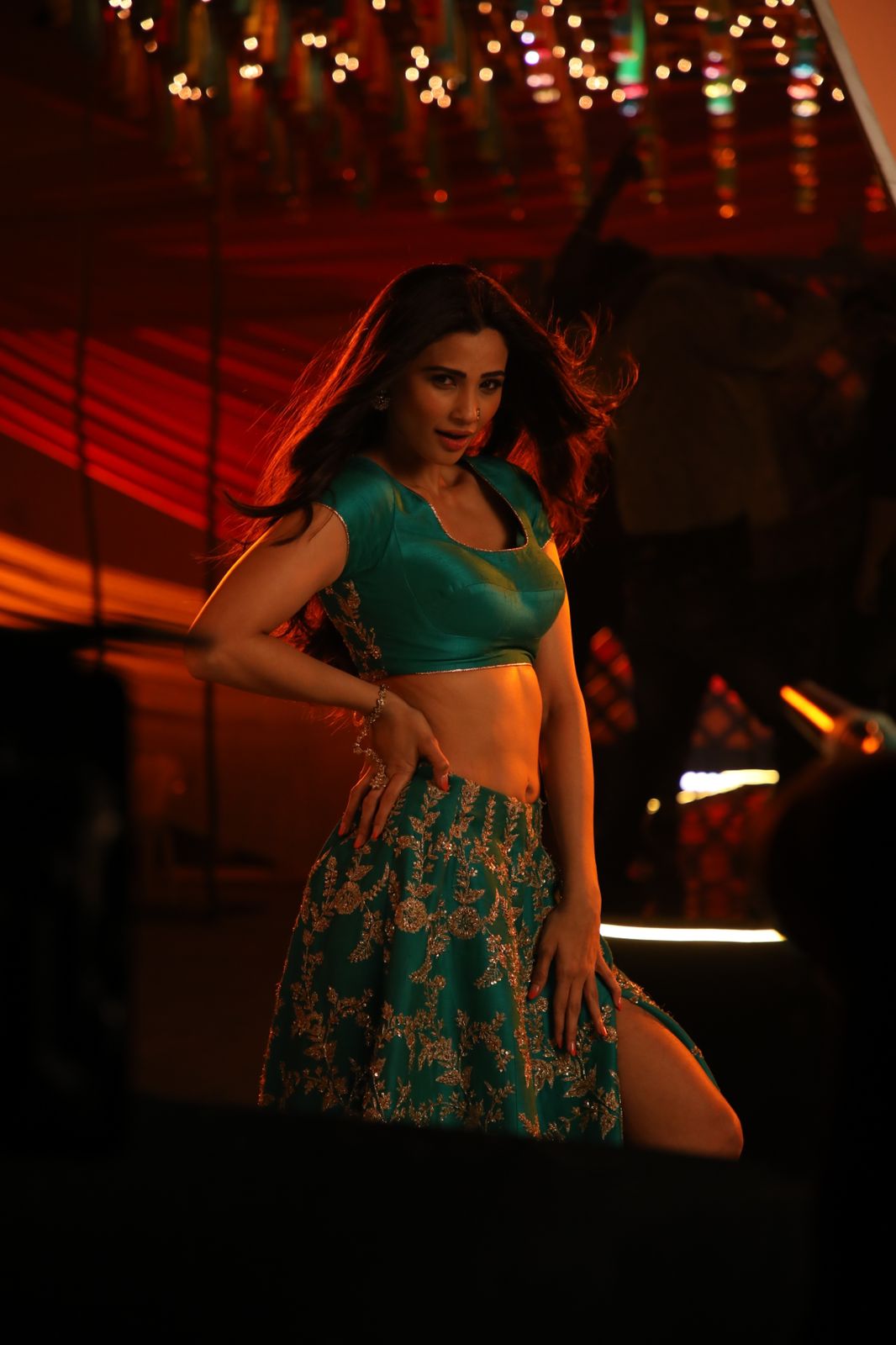 In addition, a great song ‘Raghu Pinjarat Ala’ from this movie has come to the attention of the audience. The specialty of this song is that Salman Khan’s faborite girl actress Daisy Shah has made her debut in Marathi cinema with this song. 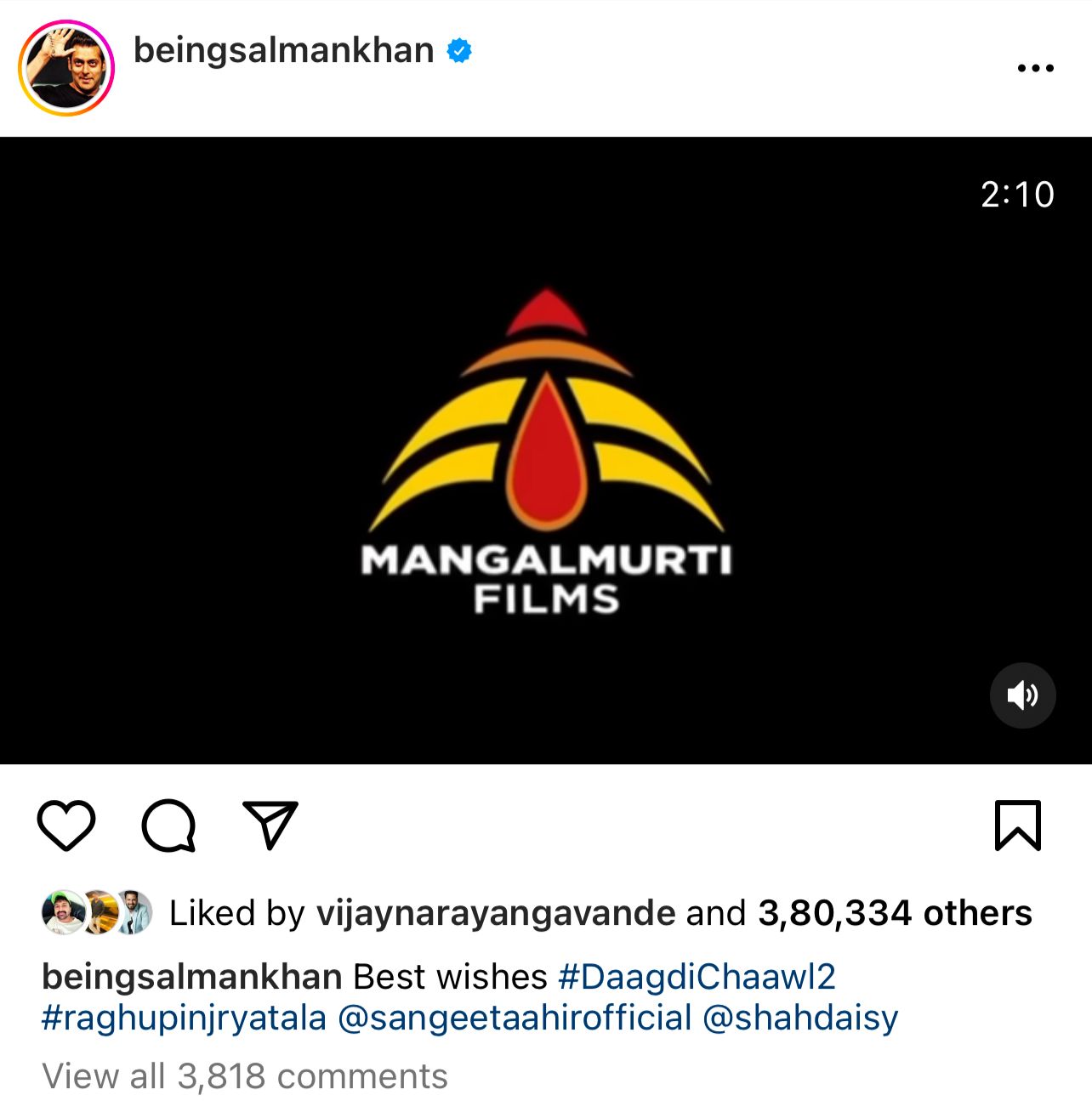 So overall this movie is wanted everywhere. Now no wonder Bollywood’s Dabangg actor Salman Khan , who had acted in the producer Sangeeta Ahir’s former husband Subhash Bokade’s Saajan thirty years ago has also wished the entire team of this film on social media. 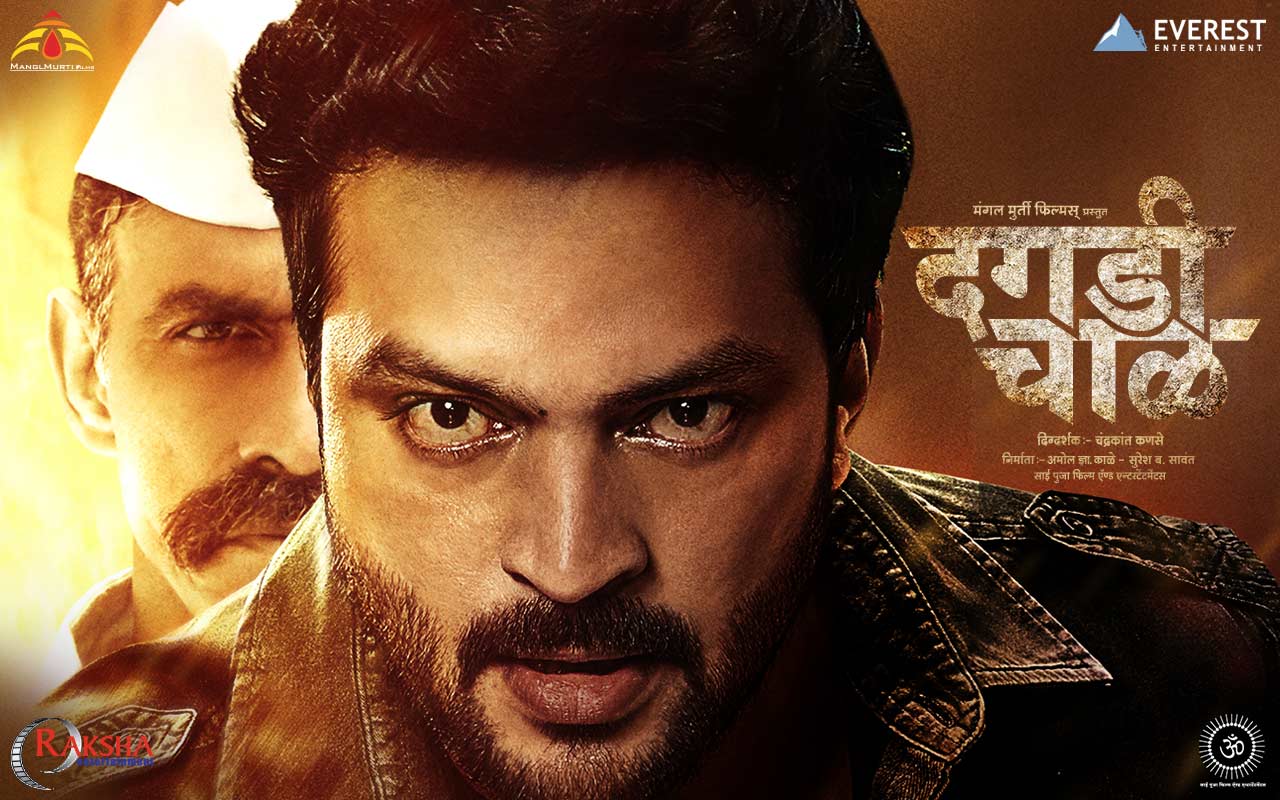 We have already seen Dadi and Surya’s relationship in ‘Dagadi Chal’. Using Docility, Surya became Daddy’s right-hand man in no time. But what happened in ‘Dagadi Chaal 2’ that Surya is so angry with Daddy. The exact reason behind all this will be revealed on August 18.