Salman Khan’s production Loveratri is the upcoming movie which is now on the target and is said to offend a sect of people because of its title. Sanjay Leela Bhansali’s movie Padmaavat is the first thing which comes to our mind when we talk about movies facing issues with the title name. Loveratri features Aayush Sharma and Warina Hussain which marks both Aayush and Warina’s Bollywood debut. 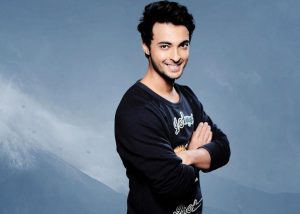 Apart from Salman Khan who is producing the movie, Aayush is Salman’s Brother-in-law and he is trying hard to promote the movie as well as Aayush. 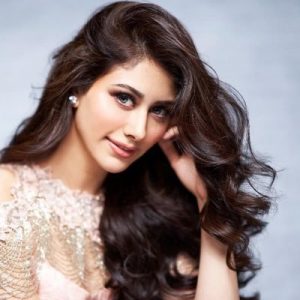 Recent buzz suggests that the accusation thrown towards Loveratri is that the film’s title distorts the name of a Hindu festival. And hence it is alleged that it will hurt Hindu sentiments. The Vishu Hindu Parishad President Alok Kumar has issued a warning stating, “We will not allow its exhibition in cinema halls in the country. We don’t want the sentiments of Hindus to be hurt.”

Talking about the movie, Loveratri is also set against the backdrop of Navratri in Gujarat and will be releasing on October 5 which will be around same time when Navaratri is celebrated.

The Loveratri team is yet to comment on the matter and it will be really interesting to watch Salman’s reaction to this.