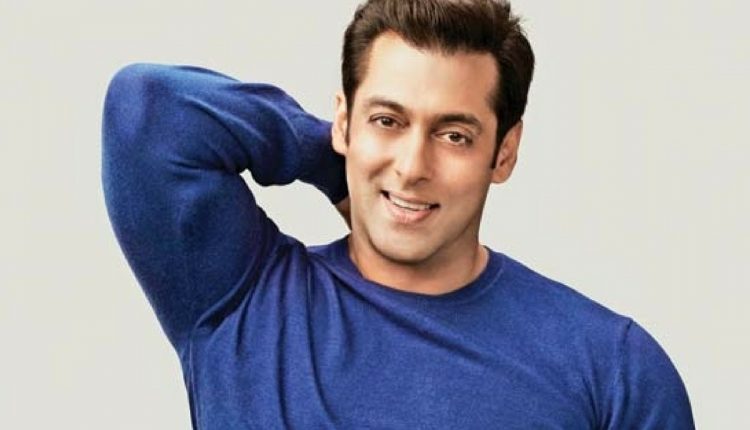 Salman Khan who rose to fame and stardom with ‘Maine Pyar Kiya’ is all set to re-create the magic on the silver yet again with his upcoming flick, Bharat.

The story of Bharat chronicles Salman’s journey from the age of 18 to 70. Currently, the team is busy with the groundwork for the film. Ali reveals, “We have just locked the script. The idea is to make Salman look the way he appeared in Maine Pyar Kiya — from the time he began his career to now. But we will know how much we can achieve only after our complete research is done.”

The makers will reportedly use an age-reduction technique to achieve what they have envisioned. “We are in talks with the prosthetics and VFX team of The Curious Case of Benjamin Button. They had worked on the Shah Rukh Khan-starrer Fan, too,” adds Ali.

In an earlier interview to media, Salman had said that he hates using prosthetics as it aggravates his nerve disorder (trigeminal neuralgia). About this, Ali reveals, “I know Salman doesn’t like a lot of prosthetics and make-up, so we will have to design something that doesn’t bother him too much because he’s the central character. We are figuring out other ways of doing it. Benjamin Button came a decade ago and during this time, a lot has happened with respect to technology. Many things can be done with VFX. So, we might not need too much prosthetics or make-up.”

Well, it’s time for girls to go week on their knees yet again!

RANVEER-ALIA’S FIRST LOOK FROM GULLY BOY WILL MAKE YOU WANT MORE OF IT!

Soundous takes a stand for Akashlina against Kashish, Mehak gives her a befitting…