Fans are eagerly waiting for the release of Salman Khan’s Race 3. Race 3 is the most awaited movie of the year and it promises to be the most action-packed movie till now. The movie is going to release on this Eid which is 15 june. On the other hand, Salman, who is personally taking care of the upcoming movie Loveratri is trying to take the best out of this oppotunity by attaching Loveratri’s trailer to Race 3. However, there has been no official confirmation yet. 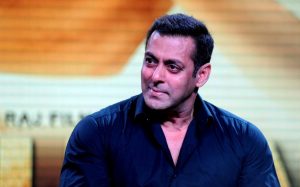 Loveratri marks the debut of Warina Hussain and Salman Khan’s brother-in-law Aayush Sharma. Loveratri is a romantic drama set against the backdrop of Gujarat. The movie revolves around the love story of the fresh couple over the span of Navratri. 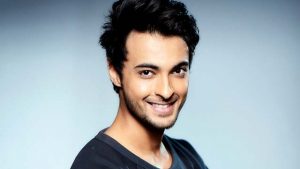 From revealing the leading actress name to it’s release date, Salman has been personally looking into everything about this movie. He wants Aayush to get a grand launch which is why he has not only agreed to attach the trailer with his biggest release of this year but will be also buying official rights of some famous Gujarati songs for the movie.

Now it will be great to watch that the decision of attaching the trailer of Loveratri with Race 3 is a good move or not. Loveratri is all set to release on October 5, 2018.

Will Vicky Kaushal and Katrina Kaif have a honeymoon?