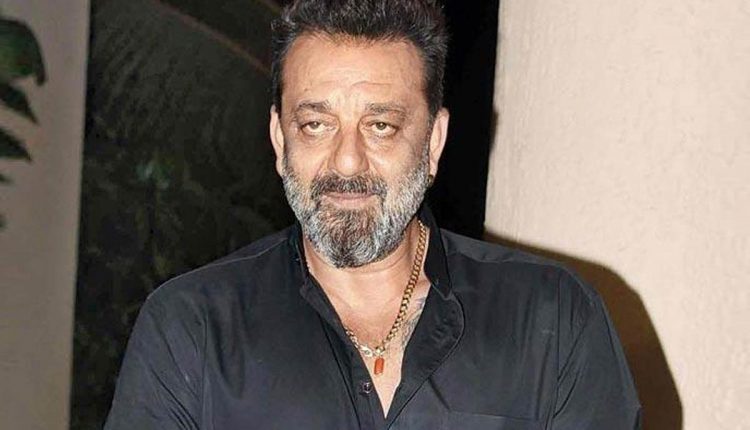 Sanjay Dutt has reportedly been diagnosed with Stage 3 lung cancer and will be flying to the US for treatment, according to the news portal India Today. Earlier today, Sanjay Dutt had tweeted that he is taking a break from work to focus on his health, after having been discharged from Lilavati Hospital where he had been admitted for breathlessness and uneasiness in his chest. In what comes as a blow to Sanjay Dutt fans, the actor has been diagnosed with Stage 3 lung cancer, reports say. Earlier today, Dutt tweeted saying he was going to be on a ‘break’ for ‘medical treatment’ and asked his fans to not speculate anything. His tweet announcing his hospitalisation just said that he had tested negative for the novel coronavirus and that he is under observation. We at bollyy.com wish Sanjubaba a speedy recovery

“Though centuries ago, my great grandfathers were maharajas in their kingdom today Rohit Shetty Sir alone is a maharaja in his own right”.