If there is anyone who can dole out successful shows one after another, it has to be The King of Comedy- Sanjay Kohli The power couple is responsible behind successful shows such as Family No 1, FIR, Bhabhiji Ghar Par Hai, Jijaji Chhat Par Hai.In the recently held India TV conclave, the two were present along with their cast and crew of their hit show “Bhabiji Ghar Par Hai” and had a great time. “We were honored to be representing comedy in this prestigious conclave. It was a proud moment for all of us. Shubhangi Atre, Rohitashv Gour, Aasif Sheikh, Neha Pendse, writer Manoj Santoshi, director Shashank Bali, Vaibhav Mathur, Deepesh Bhan, Salim Zaidi also accompanied us. We were appreciated for making hit comedy shows such as Family No 1 and Bhabhiji Ghar Par Hai. Sanjay was referred to as the ‘King of Comedy’. It was a lot of fun. We spoke about the challenges involved in making a comedy show”, exults Binaiffer. The cast also did a small skit and sang songs. They also distributed the popular sweets of Kanpur among the audiences, as the show is based in Kanpur.Binaiferr said her award was meeting up with her friend the dynamic and elusive Mrs.Ritu Sharma who she rarely sees. 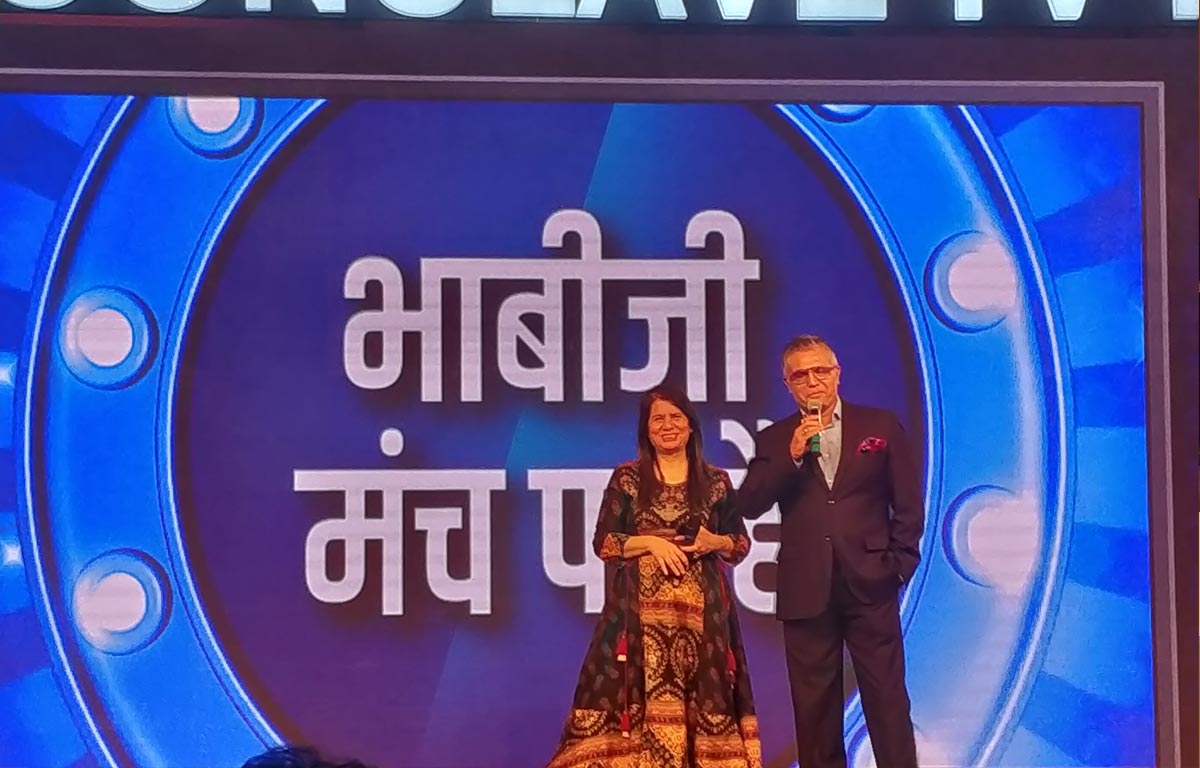 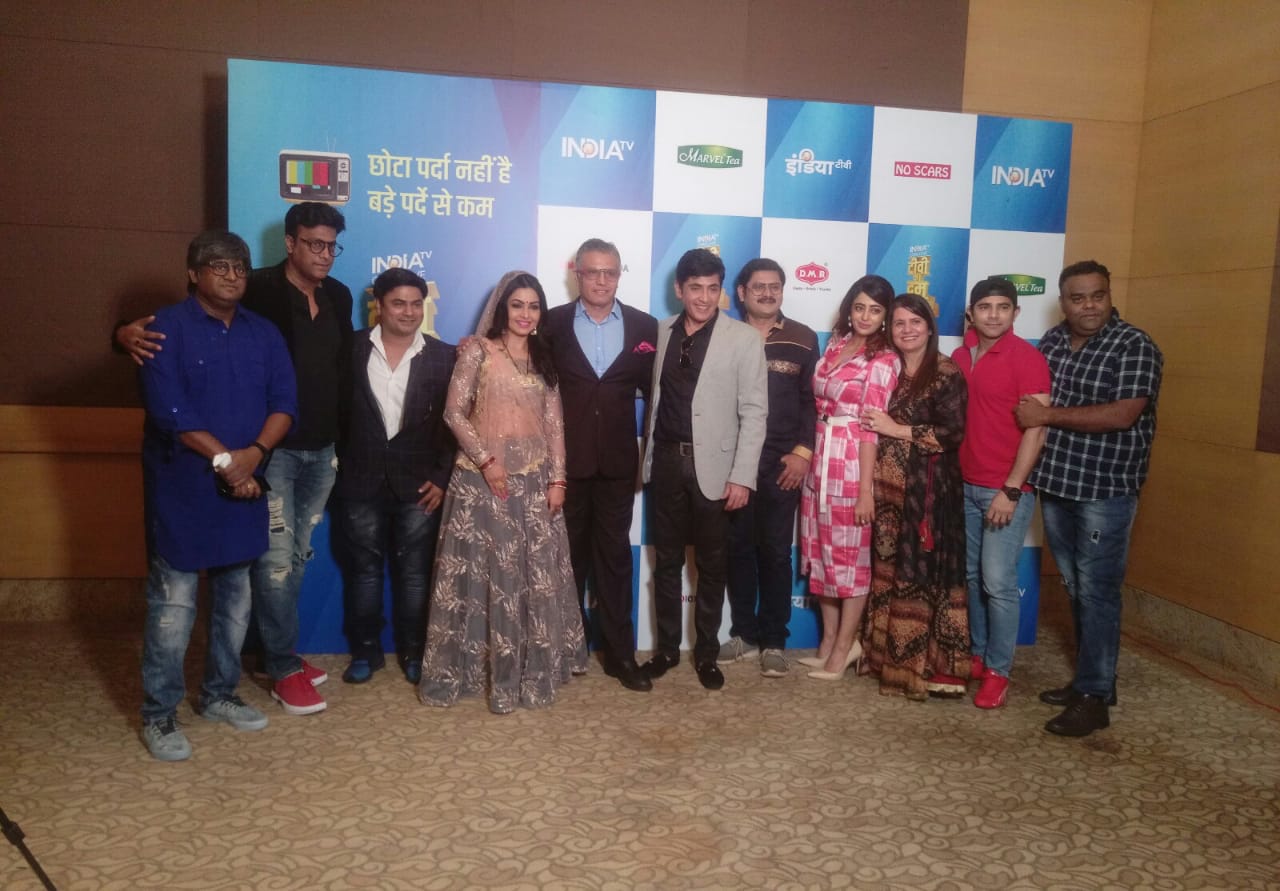 Omung Kumar Gets Into Action For His Next