Janhvi Kapoor who debuted in Karan Johar’s Dhadak is next on the charts in the debutant actress ranking.

Ishaan Khatter has a solo run on the chart while it is to be noted that both Sara and Ishaan had two releases in the year of 2018 .

These statistics are authenticated and researched by the US-based media tech  Score Trends India. 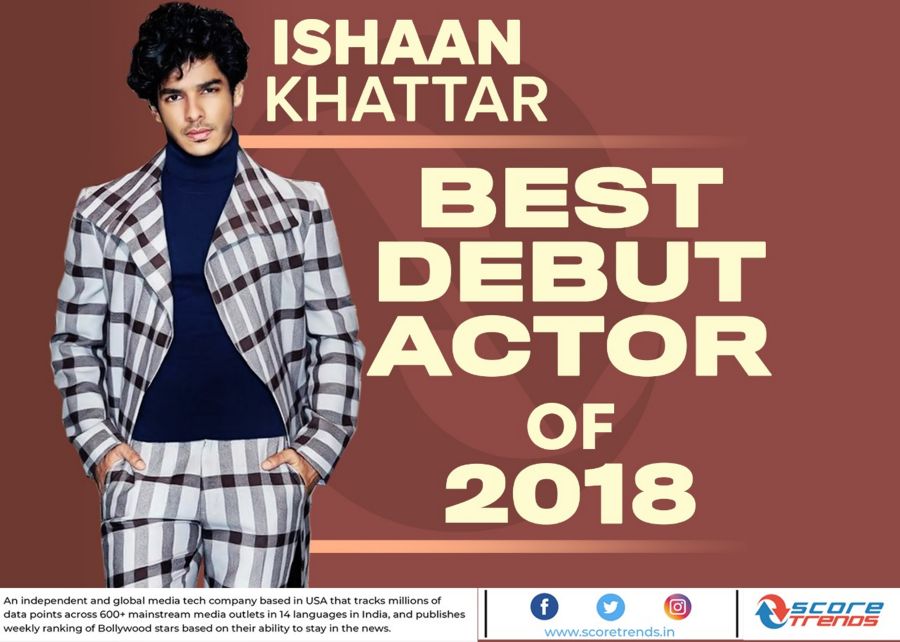 Ashwani Kaul, co-founder of Score Trends reveals, “Both Sara and Janhvi’s debut films were not a huge success but Sara’s next Simmba has already created a rage which has immensely risen her popularity on social platforms, Newspaper and Viiral News ranking”.

Kaul further elaborated ,“We collect data from over 600 news sources across 14 languages in India to analyse the media. These include Facebook, Twitter, print publications, viral news on social media, broadcast and digital platforms”.

“Various sophisticated algorithms then help us to process this massive amount of data and arrive at the scores and rankings of celebrities,” conclude Kaul.

Rashami Desai becomes the first wild card contestant in the…