There have always been actresses from the South who have conquered the world of Hindi cinema. There were names like Padmini, Ragini, Vyjayantimala and B Saroja Devi and then there were Hema Malini and Rekha who were followed by Sridevi and JayaPrada. There have been other girls too, but not one of them have made it really big – ALI PETER JOHN 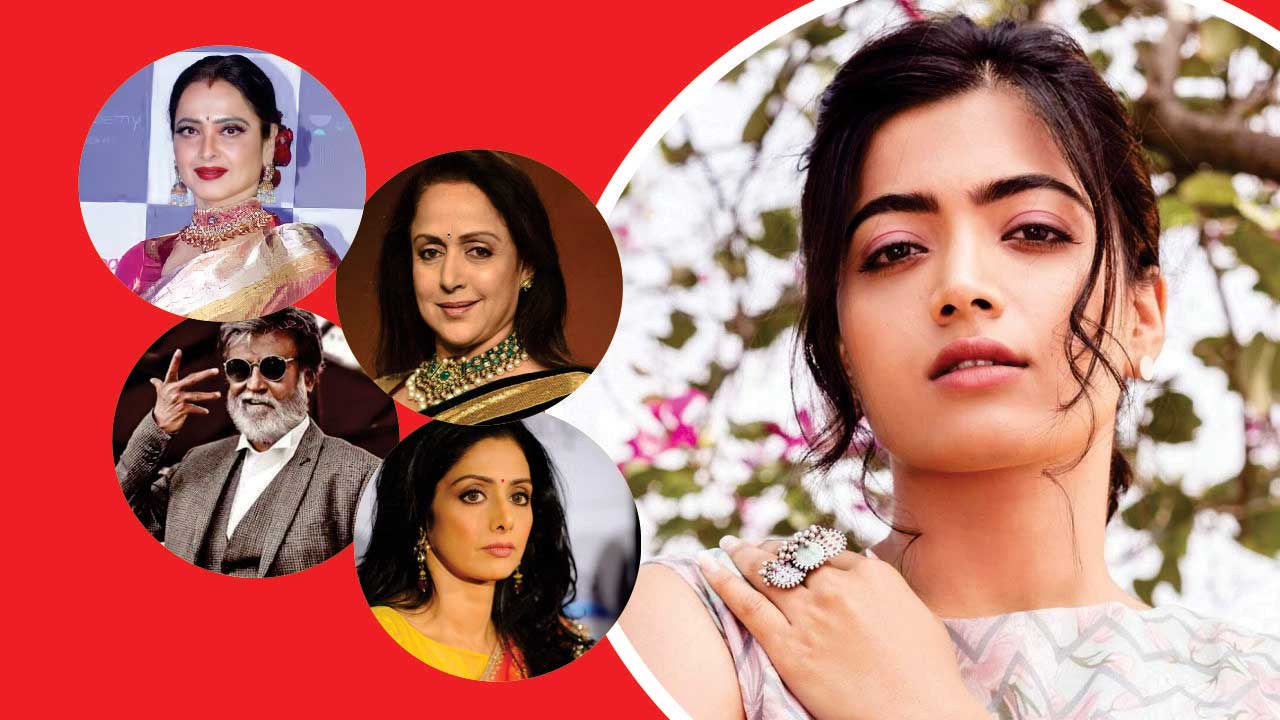 But now there are all the chances of two very popular actresses from Telugu and Tamil films who are all set to take off in Hindi films in 2022.

Nayantara is a born beauty who was last seen as Rajnikant’s leading lady in his last super hit “Annahatte which like all Rajnikant films was a super duper hit. Nayantara will now positively make her debut with Shah Rukh Khan in kttlee’s first hindi film, Lion.

Rashmika Mandanna was the highlight of Allu Arjun’s “Pushpa”- The Rising and filmmakers in Mumbai are already making big plans to bring Rashmika into Hindi films and she is willing.
Will Nayantara and Rashmika do what Sridevi and JayaPrada did for Hindi films?