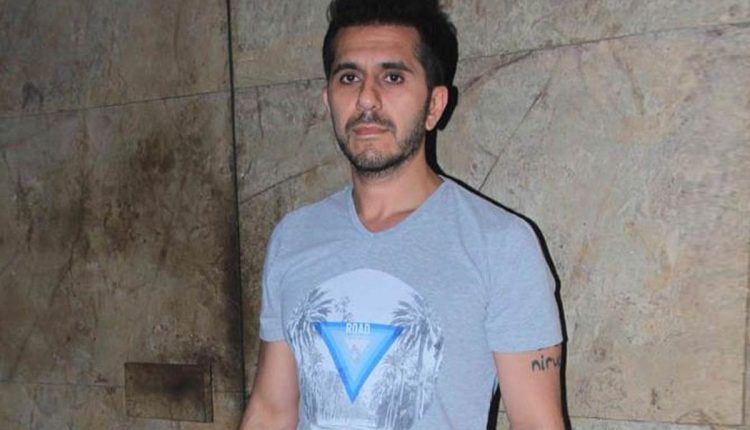 With the dialogue around writers’ contribution to films and their remuneration gathering steam, the Screenwrites Association SWA has come up with a definitive plan to determine minimum wage. According to the plan, a writers’s pay will  depend on the scale of a  production. “If there is no script, there is no film and no job in the industry. It’s the blueprint on which the entire project is based, and therefore there has to be a certain value to the script, which will encourage people to write better’’, explains Anjum Rajabali, Senior Activist, Screenwriter association. He goes on to point out that the structure will not just facilitate better pay for writers but will also help producers get better script. “Today, the industry needs a good script, and to get that you must give incentives to the writers’’, he says, adding that the association has even found the first filmfaker to adhere to the guidelines- Ritesh Sidhwani, who owns a production house with Farhan Akhtar. “I am grateful that somebody like Ritesh, who  makes truly interesting films, has agreed to this. These are minimunm rates, which has been decided by the screen writer association.

Ritesh, meanwhile, wonders aloud why writers are underestimated in the ecosystem. “I am not a writer, but I know it is a demanding job. We already have a  system in place wherein writers over the last  few years  have had the option of entering into a profit sharing agreement with us. An individual can decide if he/she wants a higher base fee or a lower amount and coupled with 2% shares on the profit. Fukrey writers got around Rs 70 to 80 lakhs, and they had a profit-sharing agreement with us,” he reveals, adding that he and co-owner Farhan Akhtar instantly on board with the SWA proposal.The filmmaker believes that the move will remove the stigma attached to the profession. “This is a reasonably good amount of money and the slabs ensure that after spending 5 to 6 months on a script, the writers will be paid a decent amount, which can be taken higher based on merits,” he says.

Pay scale is not the only issue that SWA is addressing with the guidelines which is also outlined specific term that must be mentioned in a writer’s contract to ensure due credit for their work. Story, Screenplay, Script and Dialogue have predominantly been a collective grey area so far, which lacks clear demarcation. To combat this issue, the association has devised a section in the guidelines. “The minimum basic contract guarantees credit for script, screenplay, dialogue and story separately,” Anjum reveals, adding that the new plan also discourages arbitrary termination of contract.Next up, Ritesh intends to push Producers Guild of India to make the guidelines mandatory to make the writer’s community more secure. “This is the basic criterion that everyone should adhere to,” the filmmaker says.