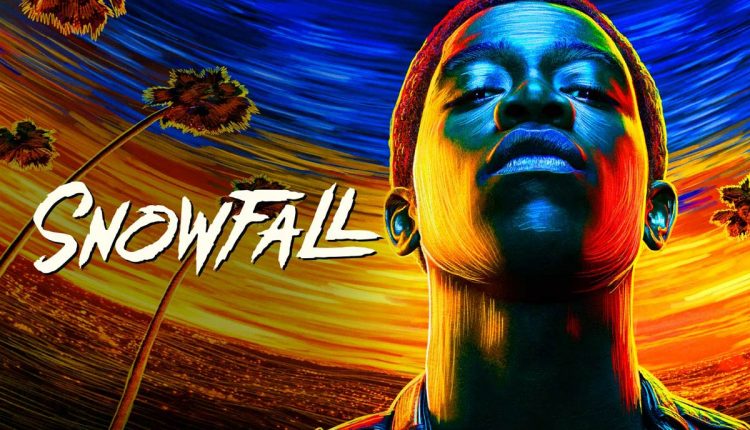 Set in Los Angeles, circa 1983 the series revolves around the first cocaine epidemic and its repercussions on the culture of the city. It follows the lives of a drug dealer – Franklin Saint, a Mexican luchador – Gustavo ‘El Oso’ Zapata, CIA Operative – Teddy McDonald and the niece of a Mexican crime boss – Lucia Villanueva. Starring Damson Idris, Carter Hudson, Emily Ross, Sergio Peris-Mencheta and Isaiah John, the critically acclaimed show returns with its third season, streaming now on Hotstar Premium. Replete with riveting moments and a drug war, Snowfall Season 3 starts with the protagonist Franklin Saint setting his sights on new and legitimate business ventures while expanding his cocaine empire in Los Angeles. Snowfall Season 3 is now streaming on Hotstar Premium

“I Would Fulfil My Dream Of Flying”, Says Krishang Bhanushali

I Was Never Even Engaged, Forget About Marriage With Romanch Mehta, Says Sangeeta Kapure

Priyanka Chopra Jonas And Richard Madden To Star In Citadel, The Groundbreaking New…

“Tom Holland Is In Dolittle Because Of Robert Downey Jr.,” Says Director Stephen…

Aerosmith, Billie Eilish, Lizzo, Blake Shelton And Gwen Stefani To Perform On The…