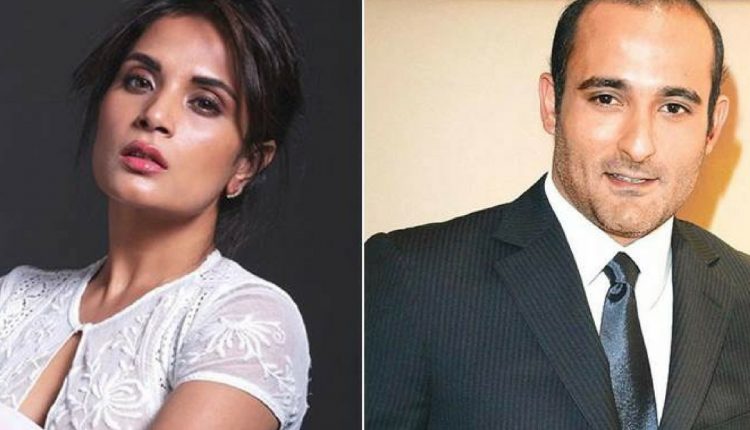 SECTION 375 : AKSHAYE KHANNA AND RICHA CHADHA TO STAR IN FILM BASED ON MISUSE OF RAPE LAWS

A fresh pair to share screen space together, Akshaye Khanna and Richa Chadha will be seen in the upcoming movie Section 375. The movie will be directed by Manish Gupta and produced by Kumar Mangat Pathak and Abhishek Pathak. This will be a Bollywood suspense drama highlighting misuse of rape laws in the country.

The film is inspired by 10 different real life cases and both the actors, Akshaye and Richa will be both seen playing the part of a Lawyer. The film revolves around a rape case which is so not clear that the judges are unable to decide in confusion whether the incident was a rape or was it merely consensual sex. Unquestionable evidence about their client’s innocence and the guilt by both the parties will leave the judges puzzled about the truth.

“Rape laws are being misused by men and women alike leaving the judiciary and police confused as to which rape case is genuine and which is fake,” Gupta said in a statement.

As part of the research for the movie, Gupta attended several hearings in court for two years. “There are special courts with female judges who only hear rape cases. I have also met survivors, their families, alleged rapists and lawyers representing both sides. It’s very disturbing not only for the accused and the survivors but also their families.” He further added.

Section 375 in the Indian Penal Code seeks to define rape for legal purposes. The movie is likely to go on floors by March or April.

AMITABH BACHCHAN AND AKSHAYE KHANNA TO TEAM UP FOR E NIWAS’ ‘GUMNAAM’?