Seerat Kapoor shares a witty yet adorable picture on Twitter, Check out her post-workout fun picture

Tollywood actress Seerat Kapoor made her debut in the south with the film ‘Run Raja Run’ in 2014 later she created her glamorous entry in the south film industry and gave us many blockbuster films like ‘Tiger’, ‘Raju Gari Gadhi 2’, ‘Touch Chesi Chudu’,’ Okka Kshanam’, ‘Krishna And His Leela’ and many more. 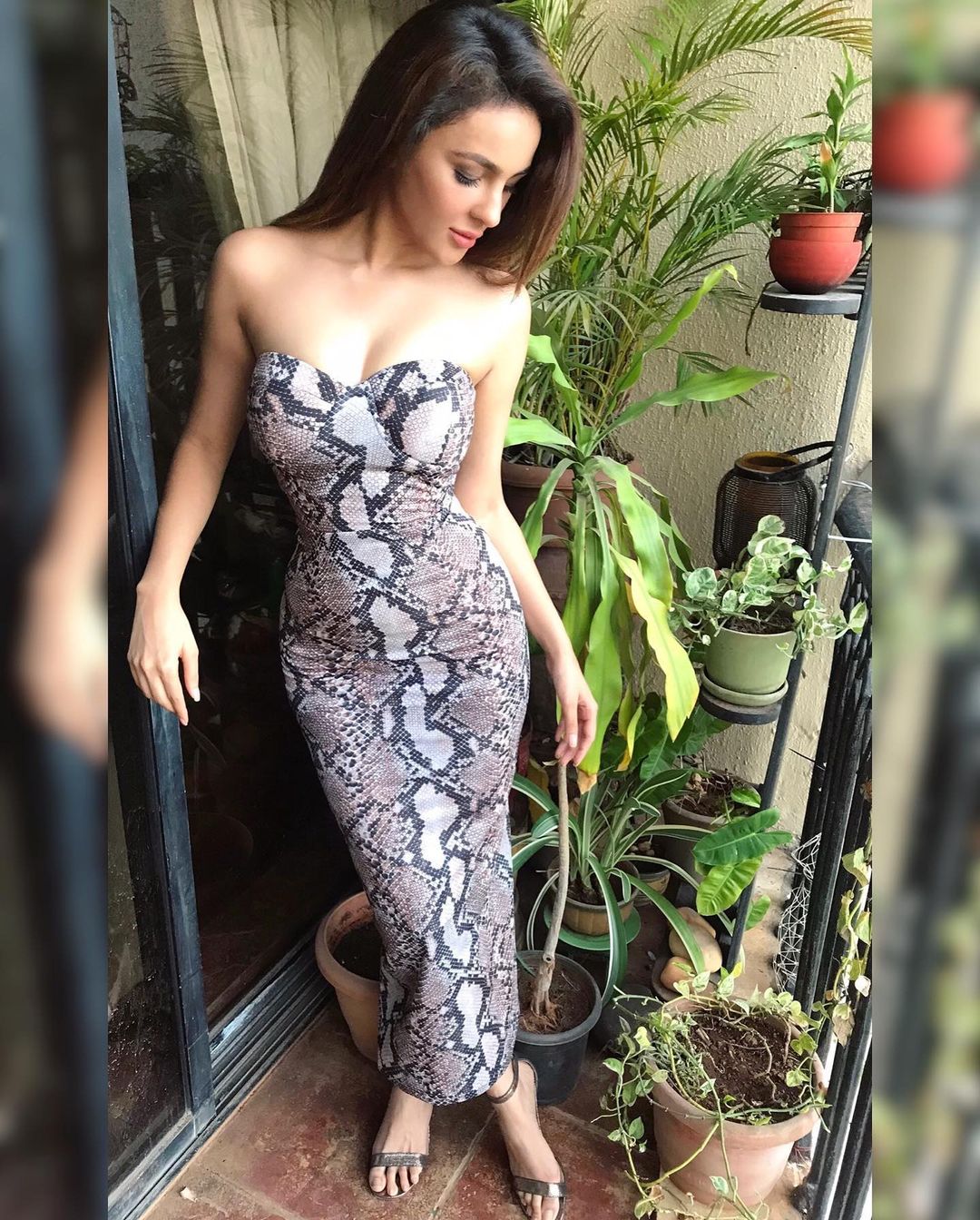 In the series of her journey, she has also worked on the blockbuster film ‘Rockstar’ as an Assistant Choreographer.

Seerat Kapoor was even seen sharing some of her workout pictures and videos amidst the lockdown stretch.

Netizens noticed her intense enthusiasm for training. With every post, she shares her fitness mantra and AFFIRMS what keeps her going. Seerat Kapoor was particularly seen working out Pilates and EMS.

Seerat Kapoor recently uploaded a fun post-workout picture on Twitter. The actress is seen all dead tired after a hectic EMS session.

In the picture, Seerat Kapoor is seen lying on the floor looking all tired accompanied by her gym buddy.

The talented actress shared a glimpse of her everyday life where we can see her witty yet cute side. Check out this fun yet adorable picture.

Her work front also includes few works of upcoming Bollywood debut alongside Naseeruddin Shah and Tushar Kapoor in the movie ‘Maarrich’ which is produced by Tushar Kapoor himself.