It was sometime in the late 60s when a tall and lanky man reached Bombay with a letter of introduction from the then prime minister Mrs Indira Gandhi, who was a close friend of his mother Mrs Teji Bachchan, who had requested her friend Nargis Dutt who introduced the young man to a few good producers – Ali Peter John 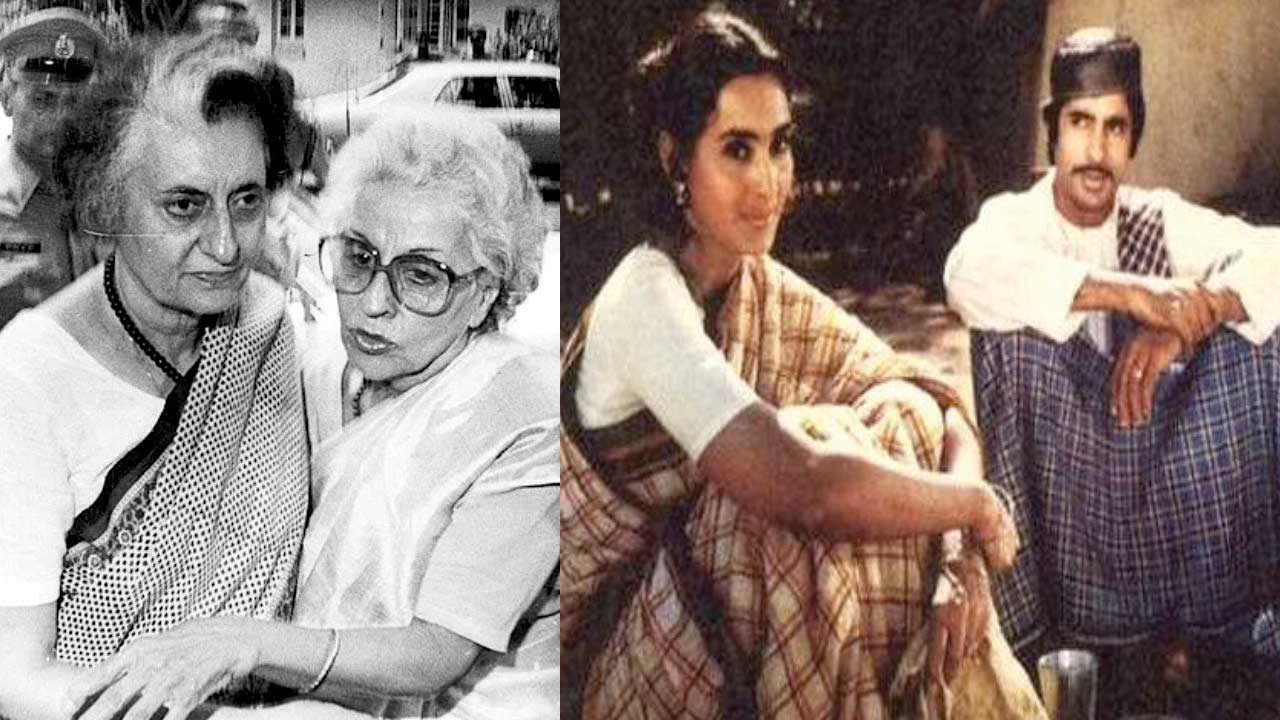 Sunil Dutt and Nargis were very busy those days and they asked their friends Raaj Grover to take the son of Teji and Harivansh Rai Bachchan to producers who were making films which were in the stage of being produced.

Grover first took the young man called Amitabh Bachchan to the founder of Rajshree Productions, Seth Tarachand Barjatya, who was impressed only when he saw the letter of Mrs Gandhi and he asked the young man a few questions.

And the questions could have discouraged any other young man to take any further steps. He told him that he could not imagine his being an actor and suggested that he try writing poetry like his father or play football because he had very long legs for it. 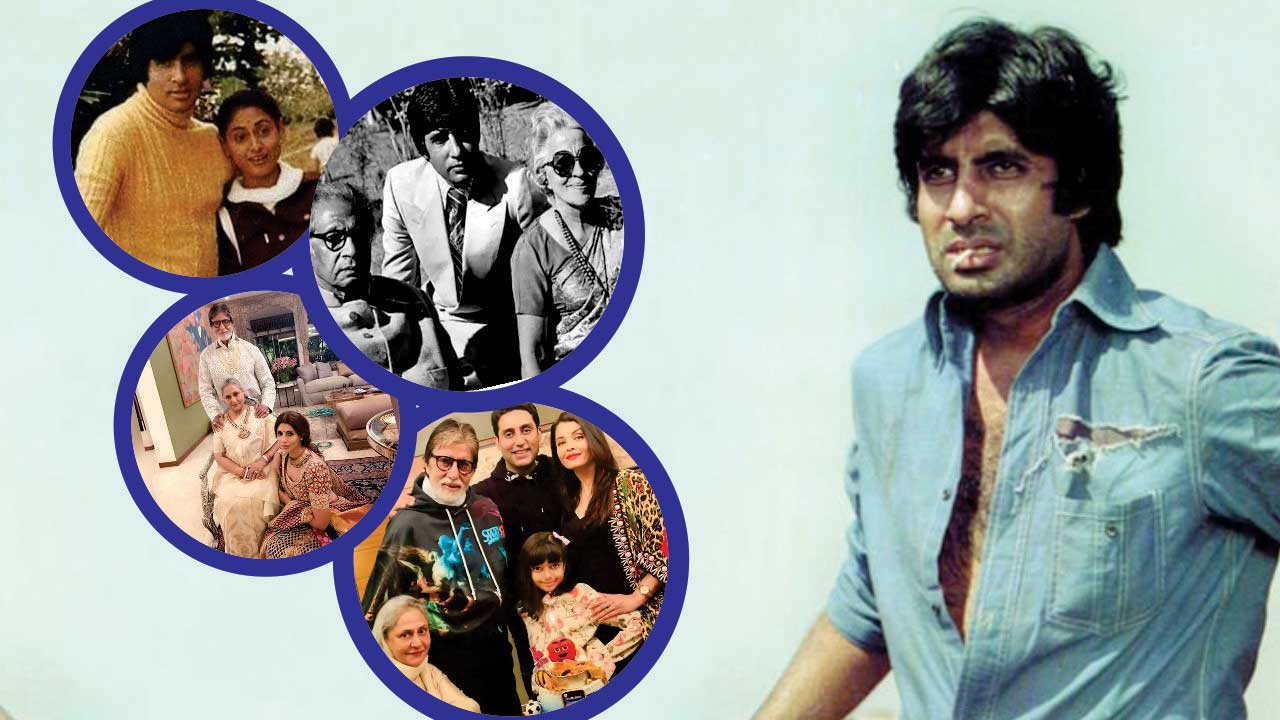 Grover and the young man left the office, had some tea at a little hotel below the office and gave up their struggle for the day… Years passed and Amitabh started getting work and the among the first few films he signed was “ek najar” which was being directed by B.R Ishara and he was teamed up with Jaya Bhaduri who was later to be his fiancee and who his ultimately married.

He played the role of a poor poet in the film and had some very good songs written by Naqsh Layalpuri which became very popular, but the film was one of his many disasters before he could finally make it in Janjeer. It was like Seth Ji prediction had come true, Amitabh had found his first role as a poet.

And as a everyone knows, Amitabh played a poet again in Yash Chopra’s KABHI KABHI in which he played a poet inspired by the life of Sahir. The film was a very big hit and a major part of the credit went to Amitabh’s role as the poet. 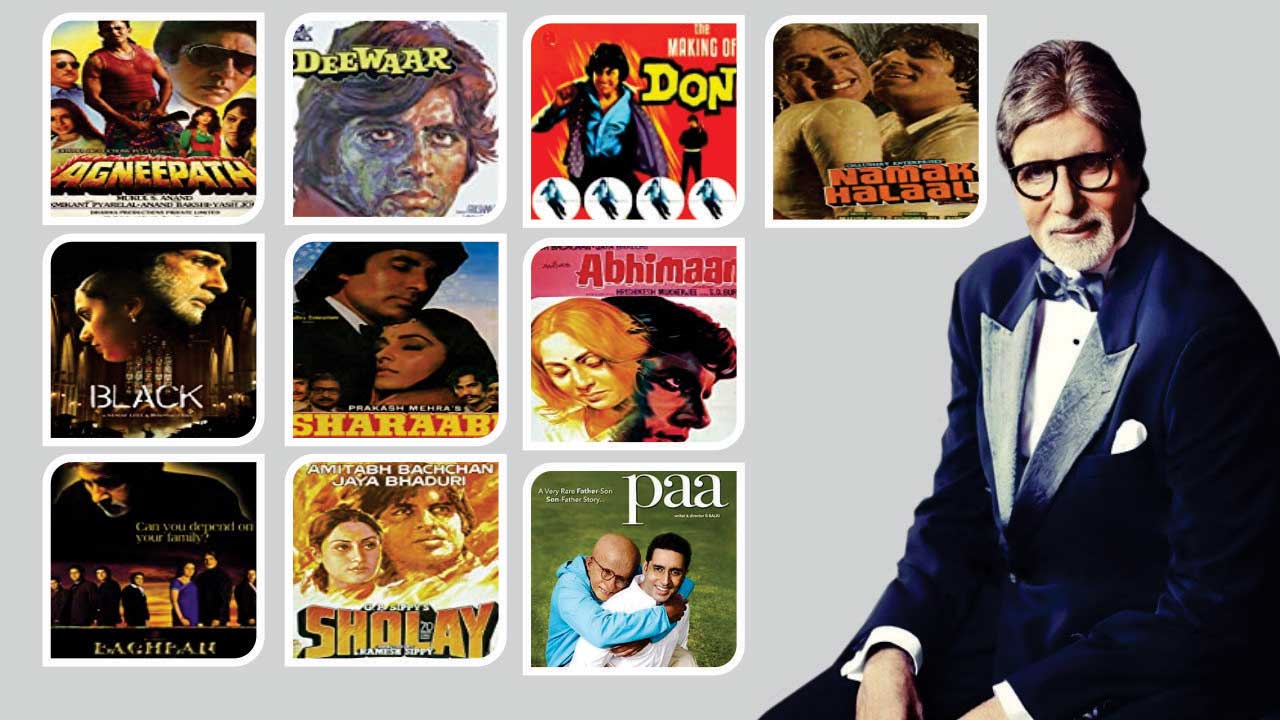 He found his chance to play a football coach in a film called “Indirajeet”, but the film didn’t do very well and people have forgotten that he played the role of a footballer.

And now comes the first full fledged role as a football coach for Amitabh when he is 79(he plays a coach who has retired from active football). The film directed by Nagraaj Popatrao Manjule (he last made award winning films like FANDRY and SAIRAAT).

Amitabh plays Vijay Barse, the coach who trains children of the lower classes and leads them to be champions. The Seth Ji’s second joke played on Amitabh has also turned into a reality.

“Jhund” has been in the making for the last 3 years and has faced problems because of finance and the pandemic because of which the release had to be postponed several times. It is finally scheduled to be released this Friday. 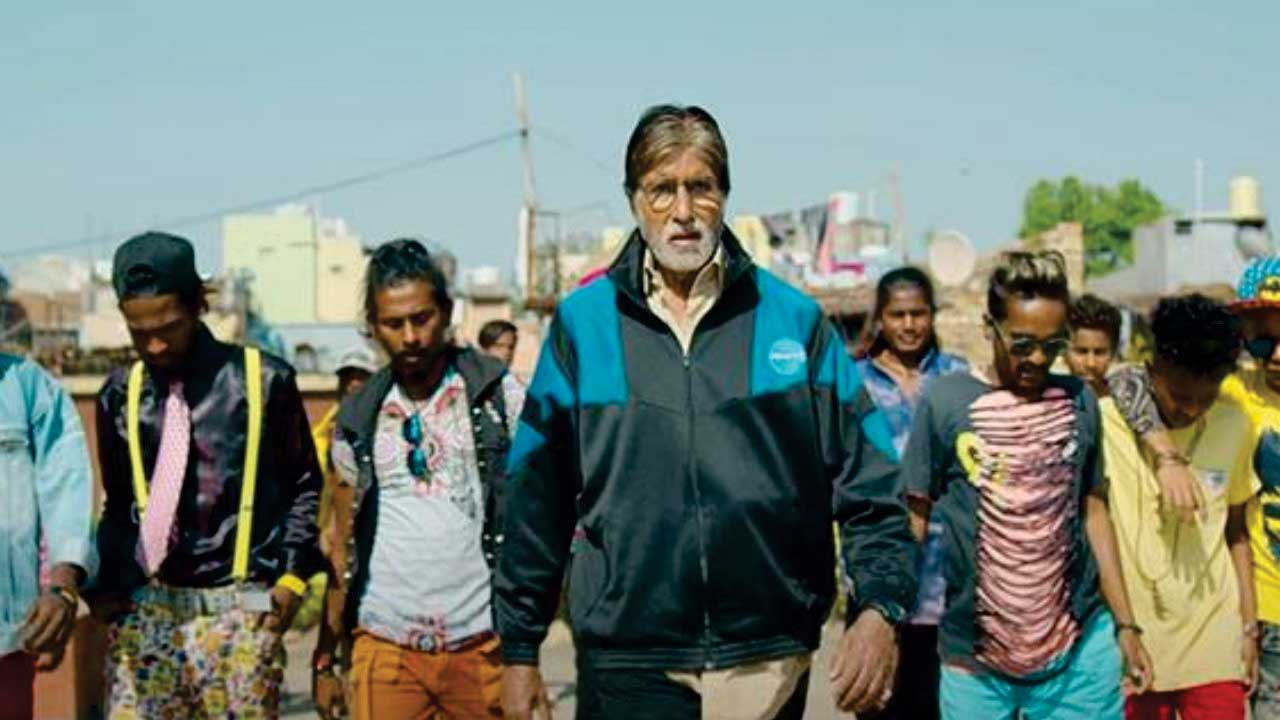 To days ago, the producers of the film had a special screening for Amir Khan who had last worked with Amitabh in Thugs of Hindustan which was a major flop. Amir who has always been a fan of Bachchan sat through the film in silence and finally began to sob and burst into tears when he came out of the theatre and said, “Waise to Bachchan sahab har film me bahut behtar kaam karte hai.

Lekin Jhund mein unhone apni jindagi ka sabse behtar kaam kiya hai”. And that was quite a tribute coming from the Mr Perfectionist to the star of the millennium.

If Amir could react to Bachchan’s performance like this, I wonder how an emotional audience like we Indians will react when they see the one time Angry young man making people cry.

Birthday Special Gulshan Grover: I have had enough of my stint in Bollywood and now I want to do more films in Bollywood