The Indian film industry is full of underrated gems who give some scene-stealing stand-out performances! And credit where it is due, here are some of Bollywood’s most unconventional yet disruptive actors – Jyothi Venkatesh 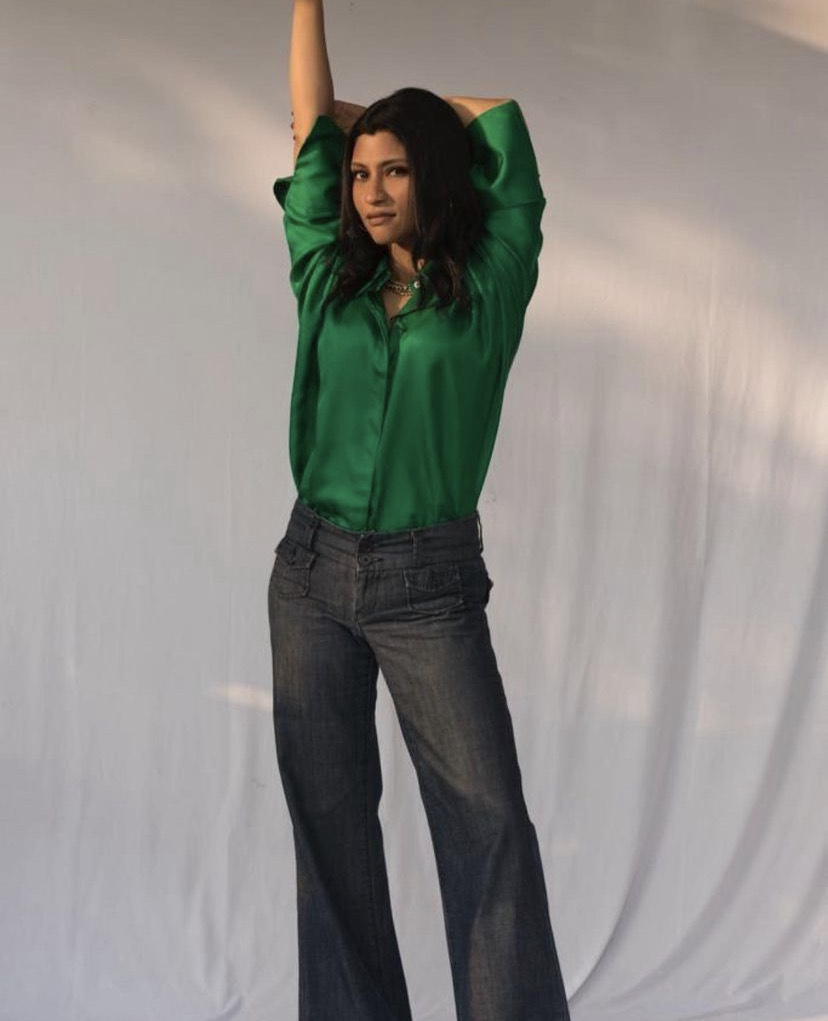 Critically acclaimed for her work in Hindi and Bengali cinema, Konkana Sen Sharma is a multifaceted actor, writer and director.

With two National Film Awards and four Filmfare Awards to her name, Konkana’s films include the likes of Life… In A Metro, Ek Je Aachhe Kanya (Bengali), Omkara, Fashion, Wake Up Sid, Lipstick Under My Burkha, A Death In The Gunj, Ajeeb Daastaans and The Rapist. 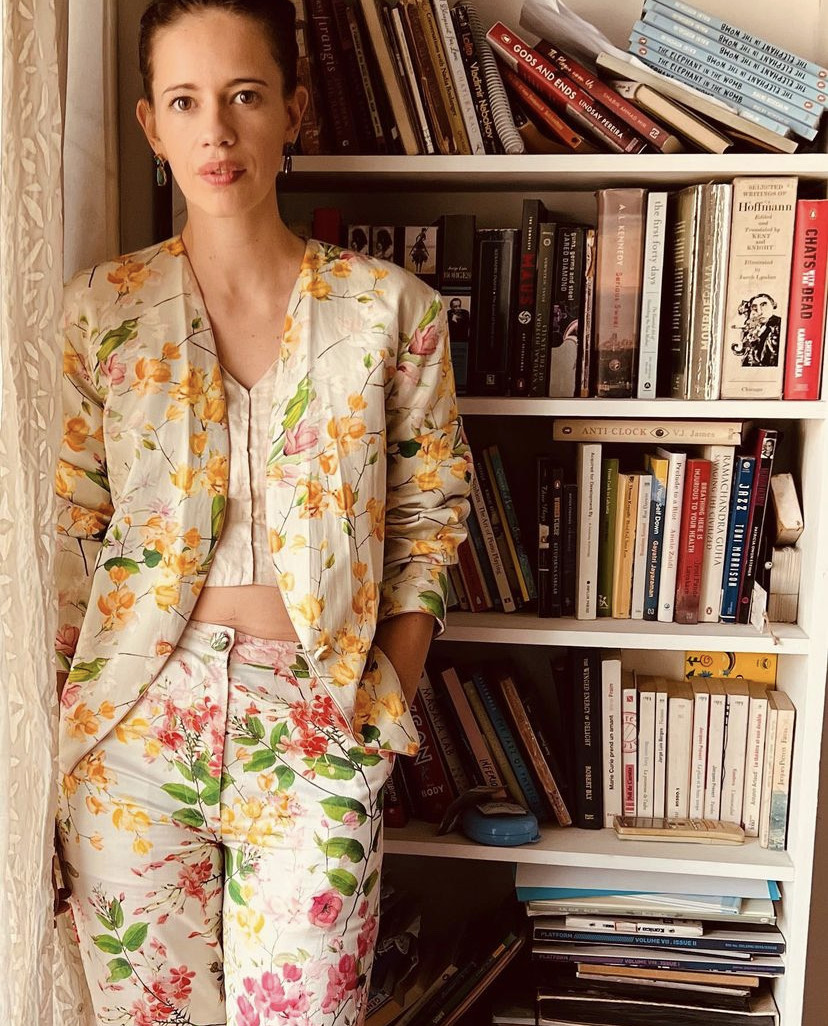 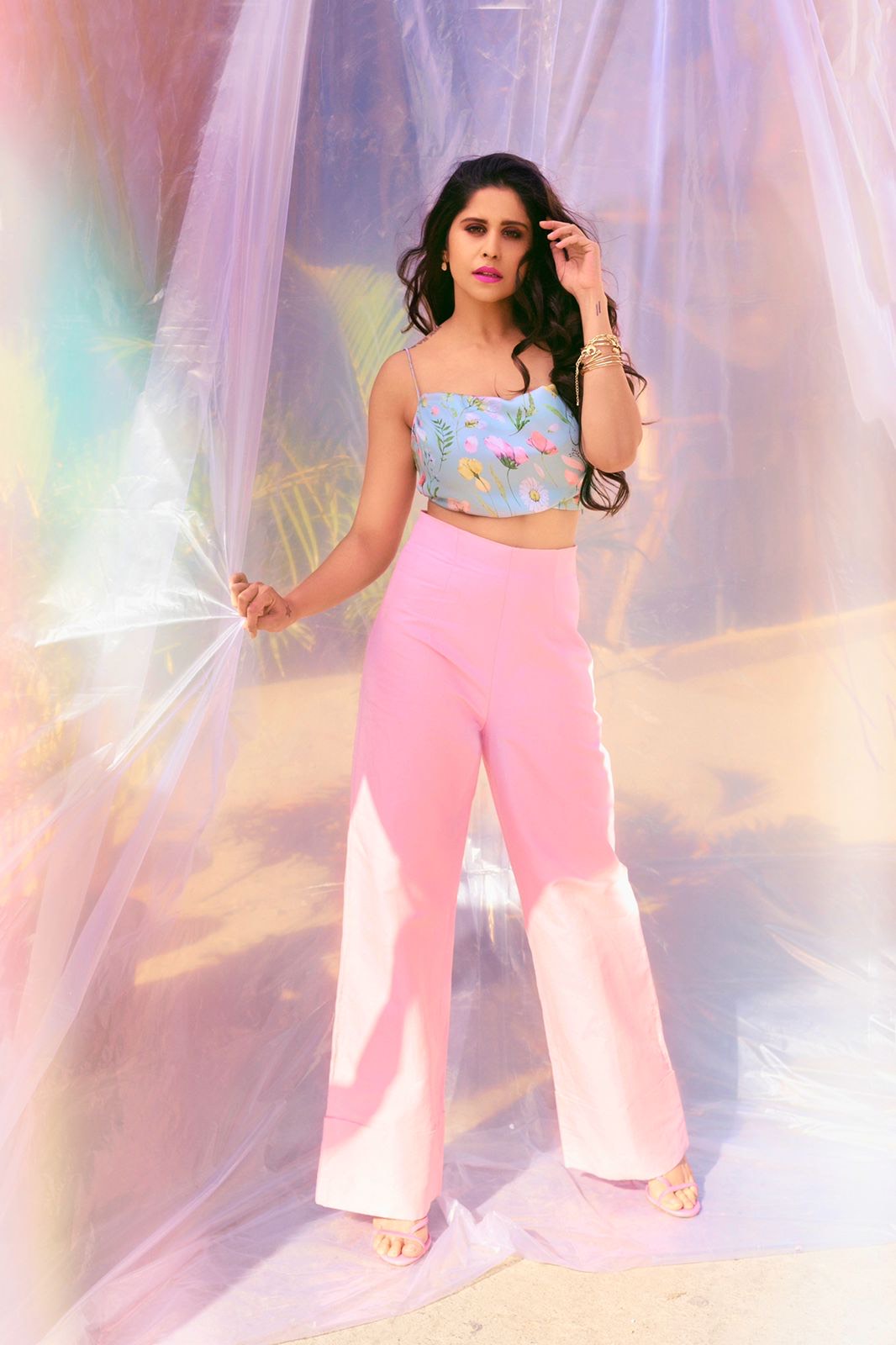 Her recent theatrical hit Pondicherry was a prime example of how Saie has constantly broken the shackles of acting through path-breaking roles.

One of the biggest superstars in Indian cinema, Saie Tamhankar’s extensive work as a pan-Indian actor spans languages, formats, platforms, scales and shades.

She has rightly been recognised as a versatile actor by critics, fans and the industry alike. Her 14-year long acting career has given us films like Ghajini, Mimi, Pondicherry and more. With her first web series Date With Saie, the actress set the trend for Marathi artists to get onto OTT. 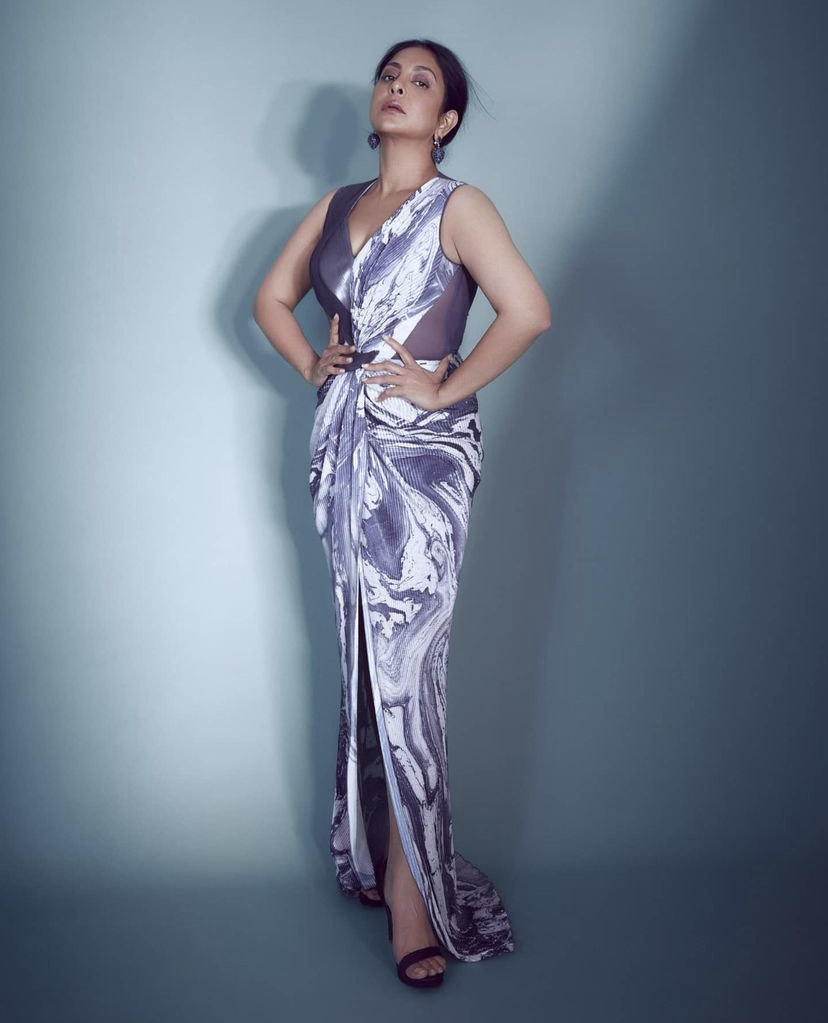 With films like Dil Dhadakne Do, Darlings, Ajeeb Daastaans, Jalsa, Mohabbatein, Karthik Calling Karthik, Gandhi My Father and The Last Lear, Shefali Shah has always been a performance to watch out for! 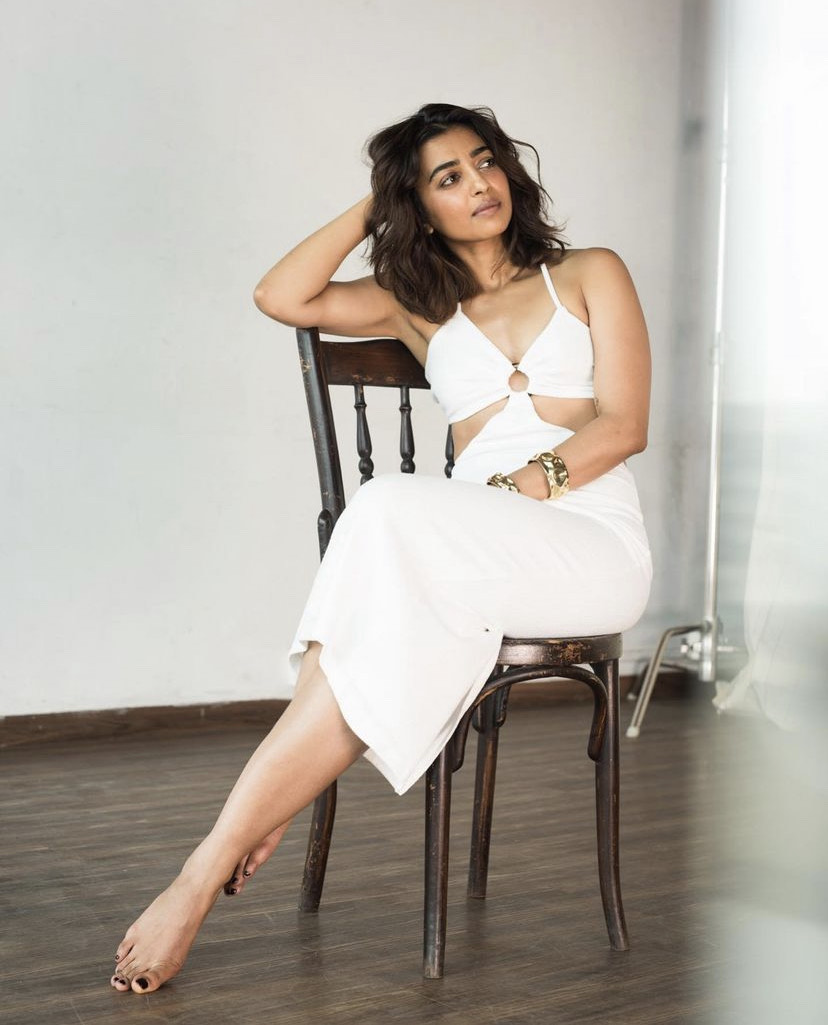 One of OTT’s first disruptors in Bollywood, Radhika became synonymous with Netflix at one point to an extent that the OTT giant even made memes around her!

Gauging the potential of the medium quite early and delivering terrific performances, Radhika has been one of Bollywood’s most effortless performers.

With films and shows like Sacred Games, Andhadhun, Pad Man, Badlapur, Lust Stories, Manjhi – The Mountain Man, Shor In The City and Bazaar under her belt, Radhika has become a crowd and critic favourite. 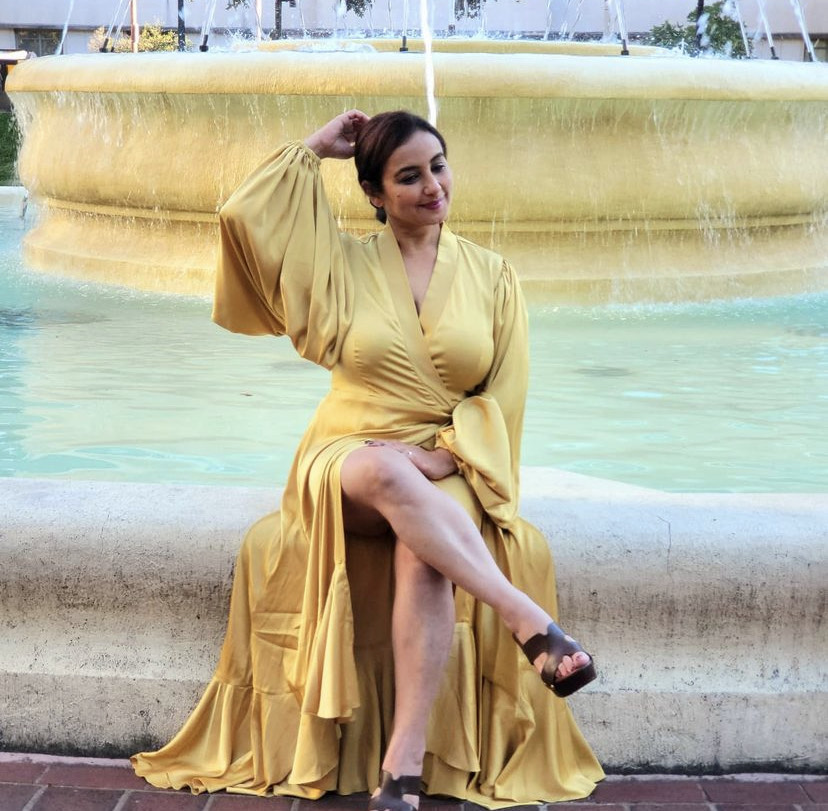 A popular name in Hindi and Punjabi cinema, Divya Dutta has given us films like Manto, Traffic, Fanney Khan, Blackmail, Bhaag Milkha Bhaag, Badlapur and Ragini MMS 2. Her performances in shows like Special Ops and Hostages were also much spoken about. 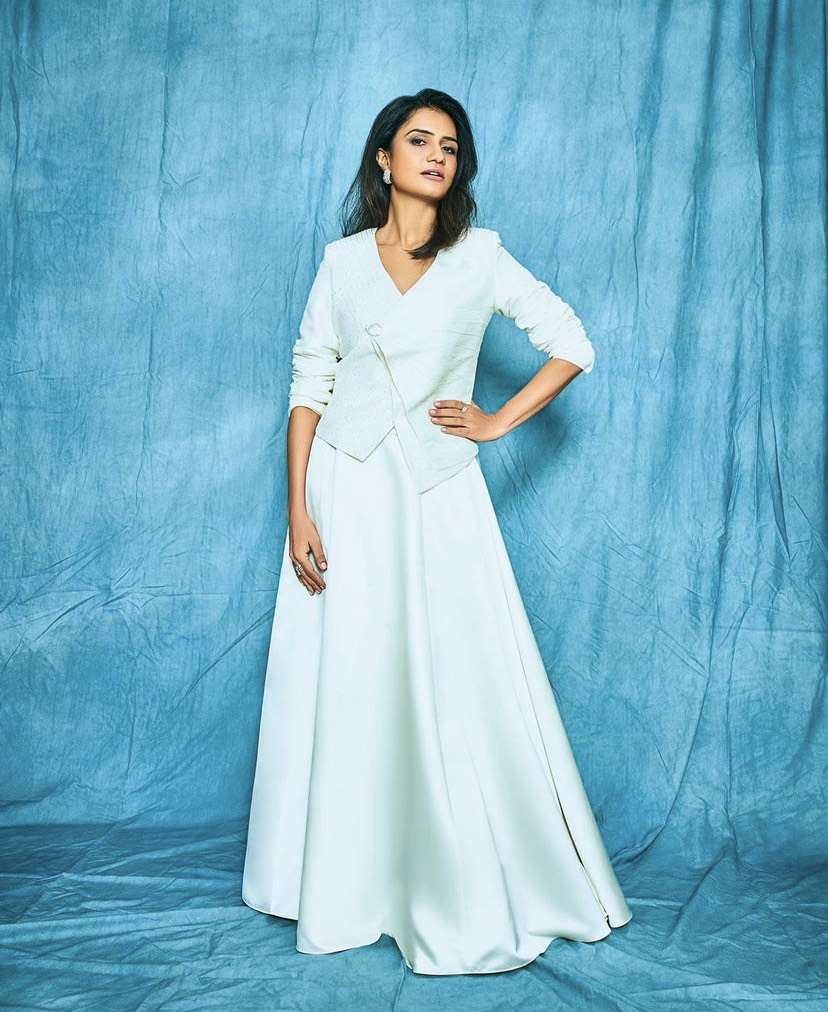 An award-winning name in Marathi and Hindi cinema, Amruta Subhash has been acclaimed especially for her performances in Gully Boy and Astu (Marathi).

While she won a Filmfare Award for Best Supporting Actress for her role in Gully Boy, she was also awarded a National Award for the same category for her performance in Astu.

Other popular films and shows to her name include Dhamaka, Bombay Begums and Sacred Games 2.

Maiyya Mainu song from Shahid Kapoor Jersey does the unthinkable and garners 100 million+ views on YouTube before the films release!!

Actress Megha Prasad to be seen in Pankhirya Udi Udi, season 2 on EORTV, Season 2 to release close on the heels of Lesbian Visibility Week 2022

Charrul Malik: Too much of a presence on social media is going to hit you back at…

Anita Hassanandani, the popular actor and new-mom in town, is set to launch her own…

Charrul Malik: Too much of a presence on social media is…

Anita Hassanandani, the popular actor and new-mom in town,…

Zing unveils its new avatar targeted at the Gen Z, with…