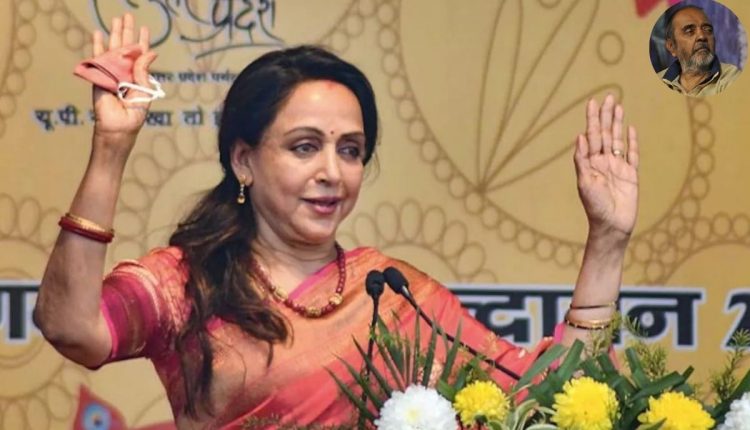 On the 10th of March 2022 , I knew the BJP was sweeping the tolls in Uttar Pradesh when Hema Malini , the one time dream girl of Bollywood and now a fiery leader of the BJP made a statement before any one else could that her party would gain a clear mejority in the U P Assembly Election – Ali Peter John 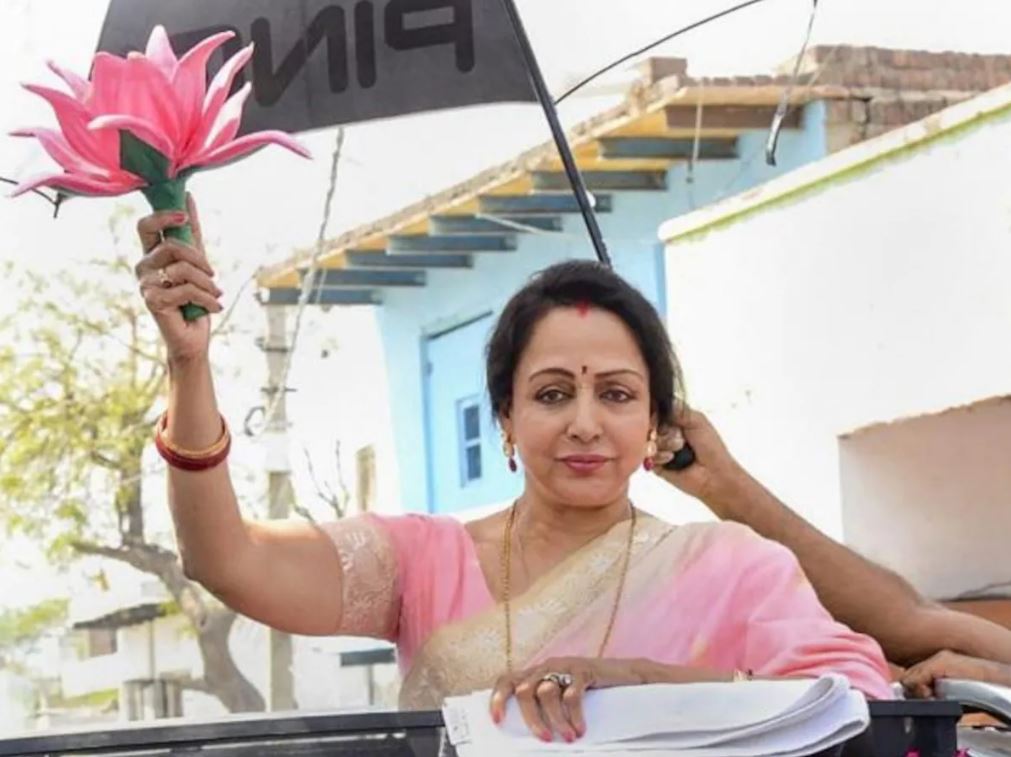 She said that her party under the dynamic leadership of a Modi and Yogi had done a great deal of development work at the grassroots level to gain the confidence of the people who would not let her party down in the interest of their own development and the development of their state ( UP).

By that afternoon ,the BJP had won two hundred and two seats and there was no doubt that Yogi would form the government for the second time . 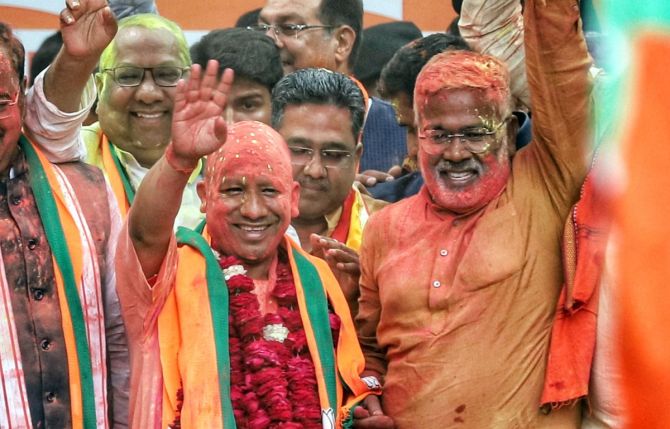 And when Yogi takes charge of the new government , he will or he must remember that Hema Malini has been playing a vital role in making the BJP a popular party among the masses.

There have been vicious attacks on her way of campaigning , but she has carried on campaigning without caring for the consequences ever since the formation of the BJP. 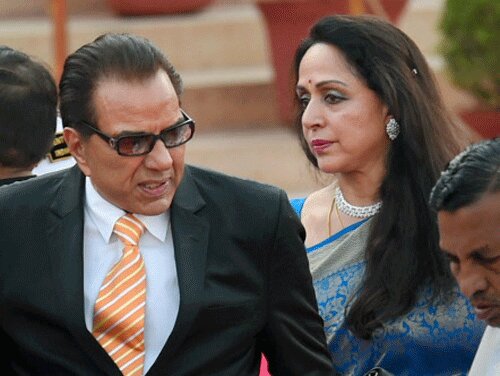 Her other Bollywood colleagues like her own husband Dharmendra and friends like Manoj Kumar and Shatrughan Sinha have remained low key and have even backed out , but Hema has been a steadfast follower and leader .

And all she has received a seat in Parliament from Ayodhya . She deserves more than this at least now . Why can’t Modi give her a place in his cabinet as a minister of state now which he can elevate to a cabinet rank in 2024?