Actor Shabab Hashim came up with his first song during the lockdown name ‘Aa Bhi Jao Na’ on Zee Music which was produced by him. The song was a romantic tune featuring Neha Goswami, sung by Bishwajit Ghosh. Aa Bhi Jao Na received a lot of appreciation for the way it was shot and the soft melody it had. Recently Shabab came up with another song ‘Khan Sahab Ki Party’ a party anthem after all the motivational song which came this 2020. The song was released on 31st December 2020. Jyothi Venkatesh

This year end is what got this actor to celebrate and look forward to 2021 by ending the year with an exciting tune for the audience to enjoy at their home. The song crossed 2 Million which proves that the choices this actor is making are making him climb the ladder. ‘Khan Sahab Ki Party’ features Sneha Gupta a fresh face, the song is sung by Nakash Aziz, the music director is Sagar, lyrics are by Shree Sindhu and the song is produced by My Studios. The song has been well shot which gives a complete party feel where people are all enjoying in a club and having a good time.

Talking to Shabab Hashim about the success of the song, he said, “It has been a great experience so far and the response we received for ‘Khan Sahab Ki Party’ was overwhelming. Music is what connects people which can make you laugh, cry and motivate as well. I always believe in experimenting and that’s what I did with my first song which was a romantic one and the second one is a party theme which gives a new flavour to the audience. This is just the beginning and I hope this journey is long for me to bring out a variety for the audience and me as well to perform. Music is the most expressive form of art one can perform with.”Shabab will soon be announcing his upcoming song which will be a surprising one for the viewers and it is all set to be released this month. 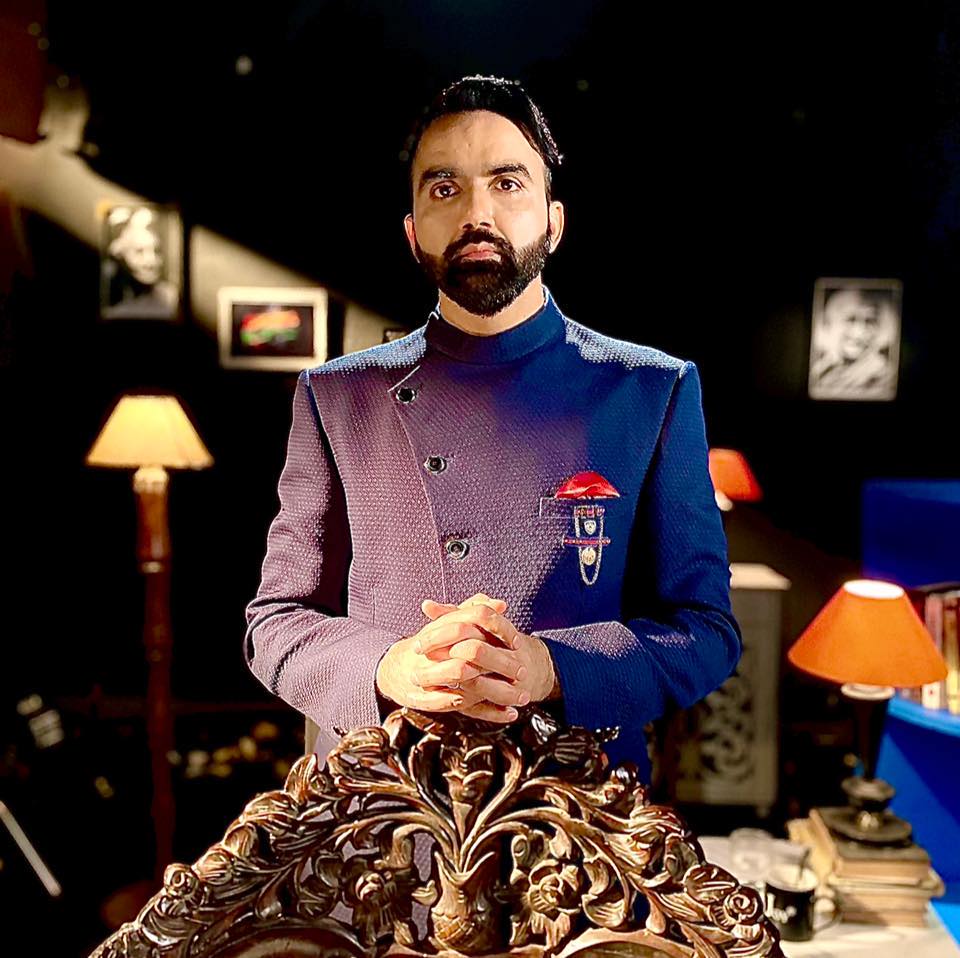 Heena Parmar shoots a fire scene for the first time