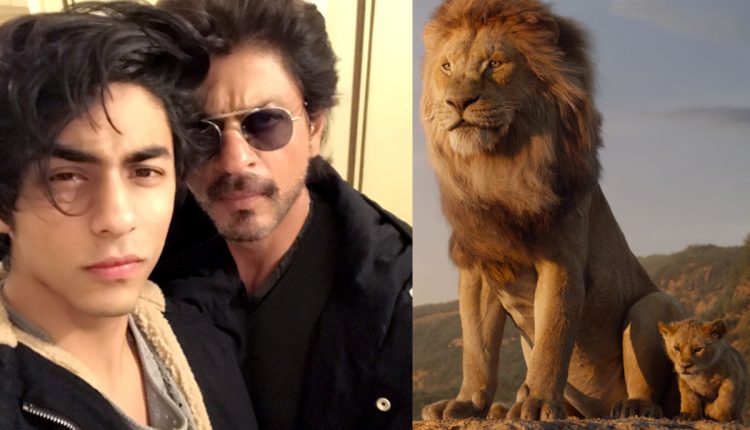 After having conquered hearts with ‘The Jungle Book’ in 2016, Disney is all set to present its legendary franchise and the crown jewel- the live action version of ‘The Lion King’ – with ground-breaking technology that re-imagines the greatest story ever told. And who better to bring alive the magnificence of the film in Hindi than the King of Bollywood himself – Shah Rukh Khan; who pairs up with son – Aryan Khan to voice for King Mufasa and his son Simba respectively. Which means that nepotism surely exists in Bollywood whether we like it or not.“The Lion King is that one movie that my entire family loves the most and it holds a very special place in our hearts. As a father, I can totally relate with Mufasa and the endearing relationship he shares with his son – Simba. 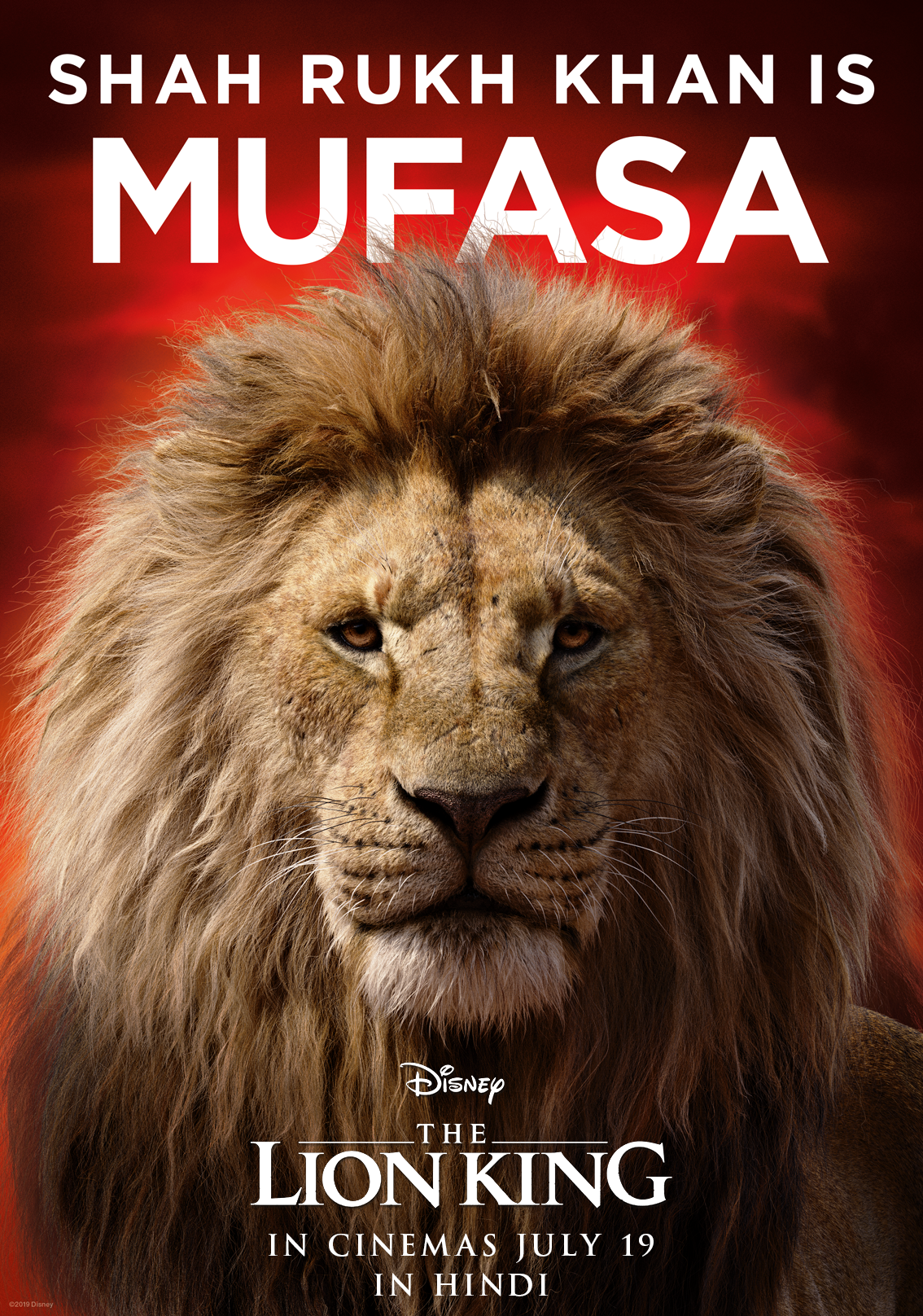 The legacy of Lion King is timeless, and being a part of this iconic re-imagining with my son Aryan makes it extra special for me. We are most excited that AbRam is going to watch this” said actor Shah Rukh Khan.“The Lion King is a classic that epitomizes Disney’s prowess of bringing heartwarming stories that are timeless and transcends generations. Now with the re-imagined version, our aim is to reach out to a wider audience; introducing the tale about a pride of lions to a whole new generation of audiences while forging a deeper connection with existing fans. We cannot imagine having a better voice cast than Shah Rukh Khan and his son Aryan to bring the characters of Mufasa and Simba to life in Hindi” said Bikram Duggal, Head – Studio Entertainment, Disney India. 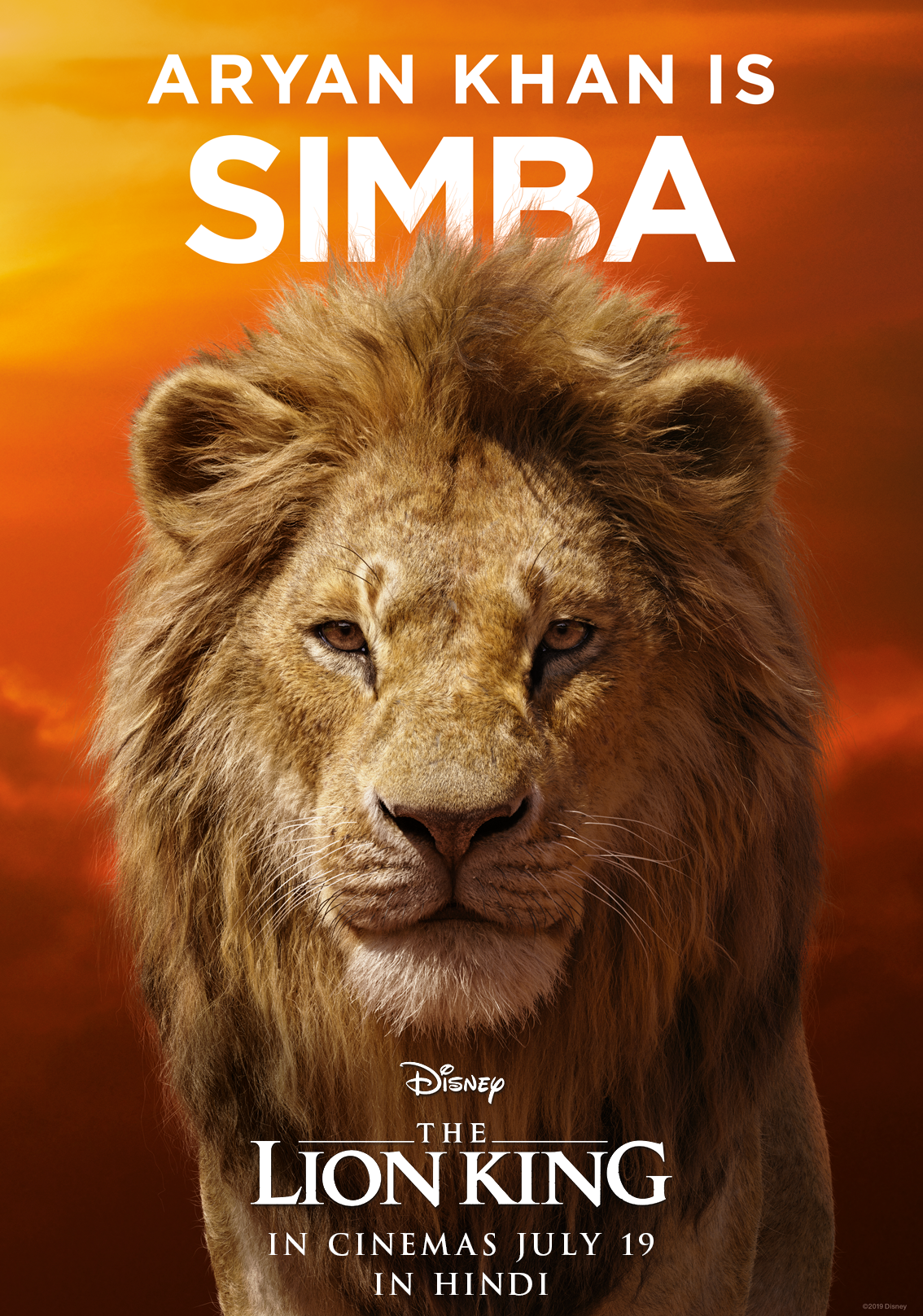 Directed by ‘Iron Man’ and ‘The Jungle Book’ fame director, Jon Favreau, Disney’s The Lion King is one of the most-anticipated films of recent times. Etched forever as a pop culture classic, the animated version is known for its strong and emotional storytelling and memorable characters. And now the heroic coming-of-agejourney will make it to the large canvas with a pioneering and game changing photo-real animation technology, using cutting-edge tools to make the musical drama come alive on the big screen. Disney’s The Lion King releases on 19th July 2019 in English, Hindi, Tamil and Telugu

BIDITA BAG TO PLAY A GLAMOROUS CHARACTER IN HER NEXT