Bollywood’s King Khan aka Shah Rukh Khan does need any introduction, he not only rules the Bollywood Industry but also on his Fans’ heart, his fans always love to call him as a Romance King of Bollywood. 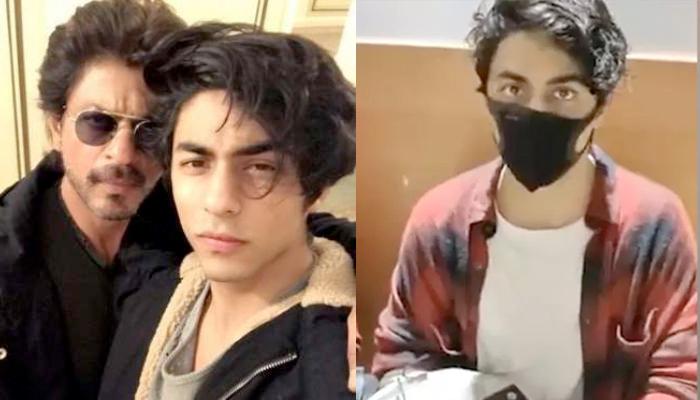 As we all know he was away from the headlines for a long time ever since his son Aryan Khan got arrested by NCB in drugs probe case but few weeks ago he was spotted on the set on his upcoming film “Pathan” and also headed to Spain Last month along with his co-stars Deepika Padukone and John Abraham for filming film’s first foreign schedule. 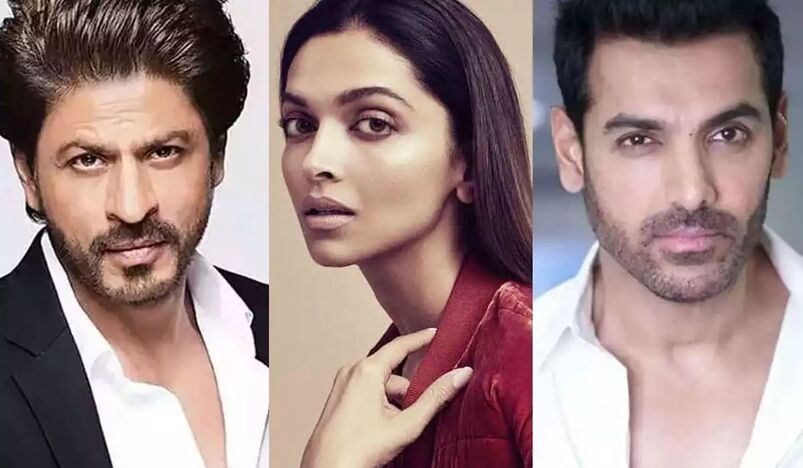 Now today the actor has shared a big news among his fans, actor is all set to launch his very own OTT Platform soon, he has shared this news on his social media account that he is going to launch an OTT app “SRK+” for his fans, while sharing the news he wrote “Kuch kuch hone wala hai, OTT ki duniya mein”. 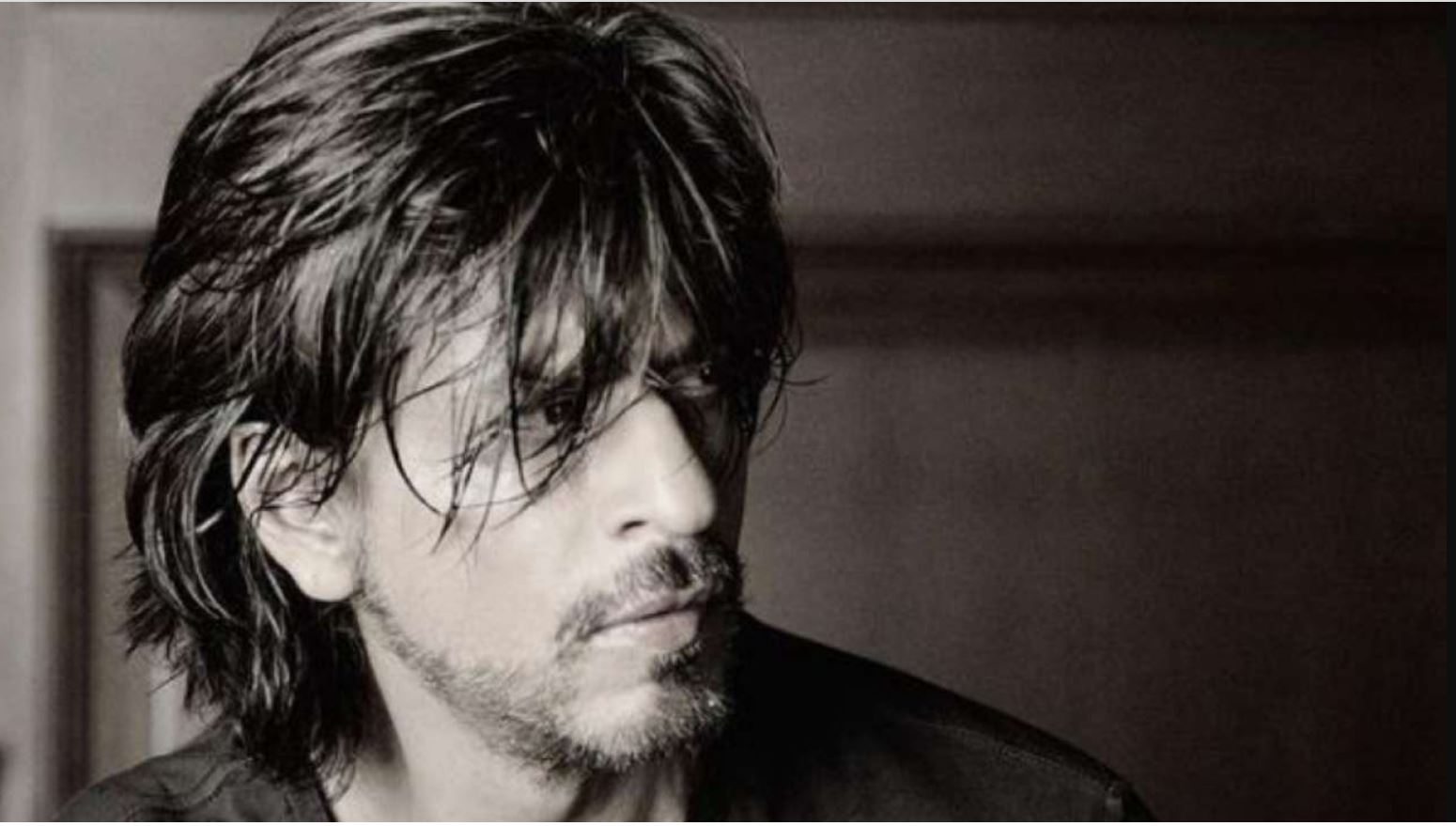 As we all know all the big actors, director and producers are coming to OTT platforms to launch their movies, but in this case he going to change the hole scenario of OTT platform and his friends from the industry is also going to collaborate with in his new venture, a

On this occasion SRK’s nearest and dearest friends from the Bollywood Industry have also wished him for the same, his one of the oldest friend and Salman Khan aka Dabang Khan of bollywod also wished him and said “Aaj ki party teri taraf se @iamsrk. Congrats on your new OTT app, SRK+.

On the other hand, Anurag Kashyap wrote ” Dream come true! Collaborating with
@iamsrk on his new OTT app, SRK+ 🤝

Director and Producer Karan Johar wrote ” Biggest news of the year!
@iamsrk , this is going to change the face of OTT. Super excited!!!

Biggest news of the year! @iamsrk, this is going to change the face of OTT. Super excited!!! https://t.co/VqExvLJK8Y