Since the night I met Shah Rukh Khan at the airport in Mumbai and led him to the direction he was looking for and then as he kept growing and moving from one place to another and become the Badshah of not only Mumbai but the world, I have a strange feeling of being a part of him .in all my years I have come across countless stars from the south to the west and the east, but I have rarely felt like I do for Shah Rukh. And I have reasons to believe that the feeling is mutual. Now, when I think about the stars and superstars and legends who have come into my life, I think Shah Rukh is and will be the last star I will know. – Ali Peter John 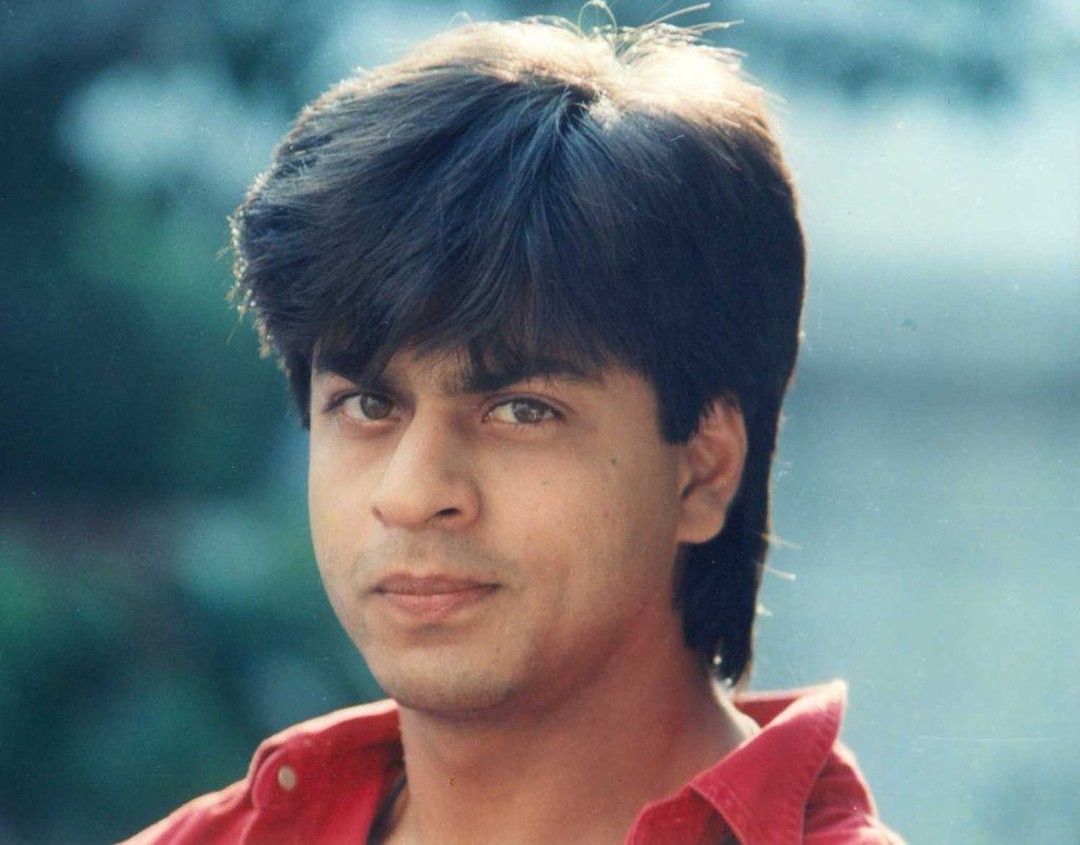 Only this morning I was reading an item on my best friend, my mobile which talked about an interaction between Shah Rukh and one of his very few detractors…
The detractor asked Shah Rukh If ” Mannat”, his palatial house was for sale. And Shah Rukh who could have given him any kind of an answer just said , “Mannat bikti nahi, Sar jhukaakar rab se maangni padti hai. Tum bhi aise mannat maango, tumhara kuch bhala ho paayega”

I wish that detractor could know what Shah Rukh had to go through before he built his dream; house and called it “Mannat”

When Shah Rukh first came to Mumbai, he lived in various houses and the one place he lived for a long time was in the apartment of his friend Viveck Vaswani in Colaba. He then moved to his own apartment on Carter Road, close to Aashirwaad, the fantasy home of Rajesh Khanna ( now only a part of history). 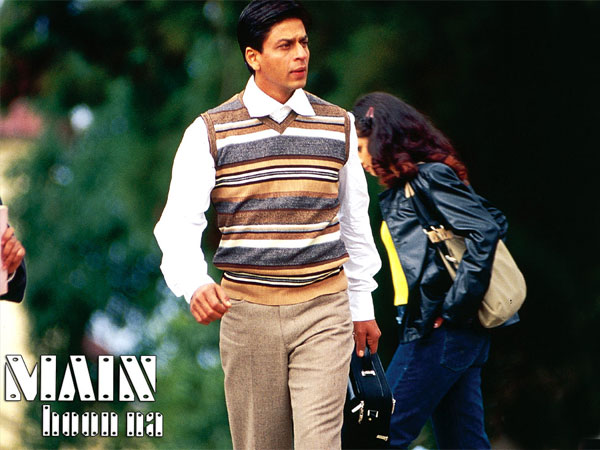 He had shot for some of his early films in an old and desolate bungalow at Band Stand called Villa Vienna. There were several shootings held in this isolated bungalow and it was also used as one of the places to serve dinner to the guests at the wedding of Boney Kapoor to Mona Shourie.

The young Shah Rukh had decided that if he ever had a bungalow of his own in Mumbai, he would have it in this bungalow and pursued his dream with an obsession rarely seen.

Circumstances favored him. His mentors Yash Chopra and Yash Johar helped him in every possible way because they cared for him admired his talent and respected his obsession. 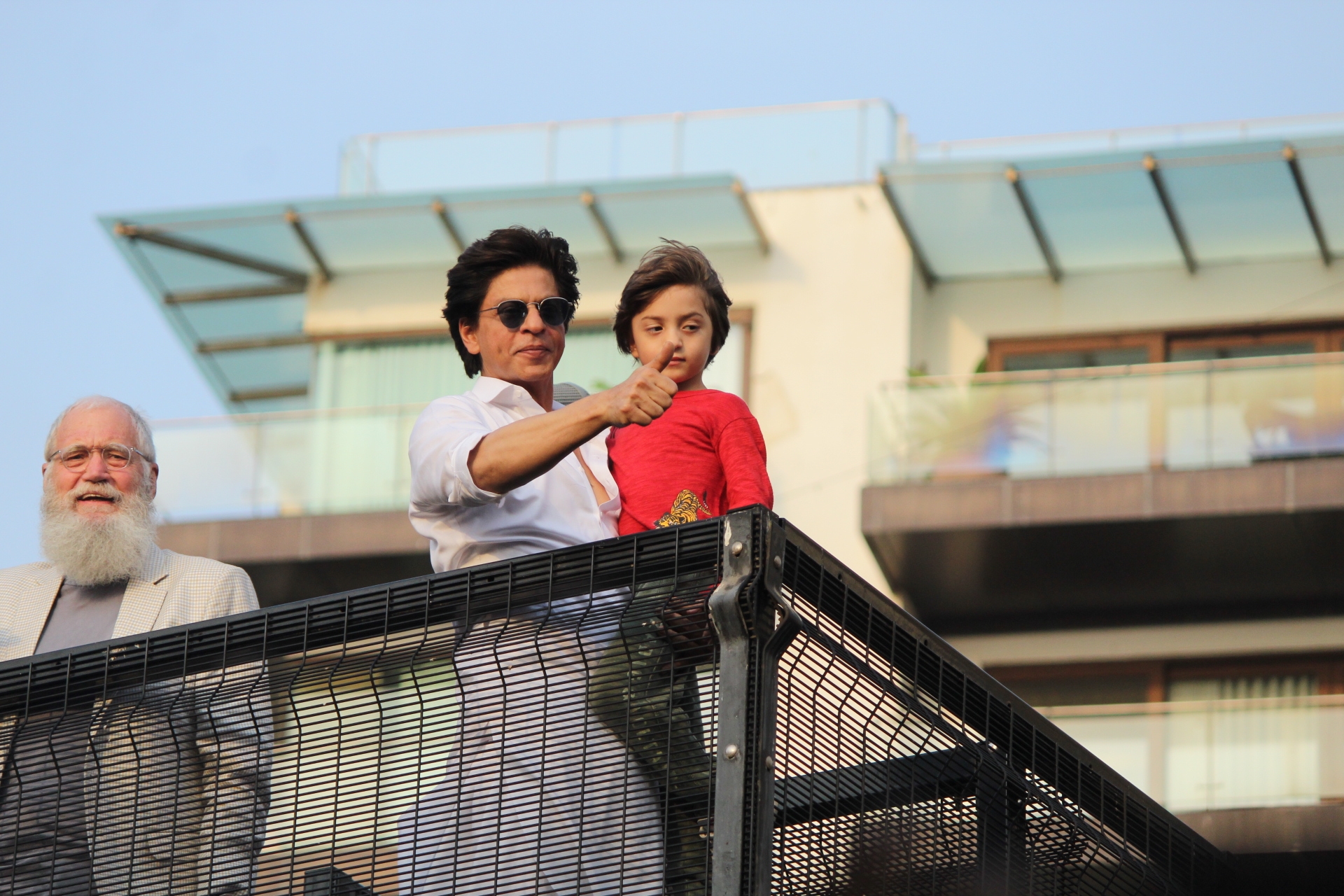 Time passed and where there was the hundred and fifty-year-old Villa Vienna, there was a new palace of the new Badshah who after a great deal of thought and prayer named his house “Mannat”. The bungalow is now like a pilgrim centre where thousands throng every evening and lack flock to on November 2, the birthday of the ” boy ” who came to the city only with his dreams and had now become the most loved Badshah of not only the country but of people in various parts of the world.