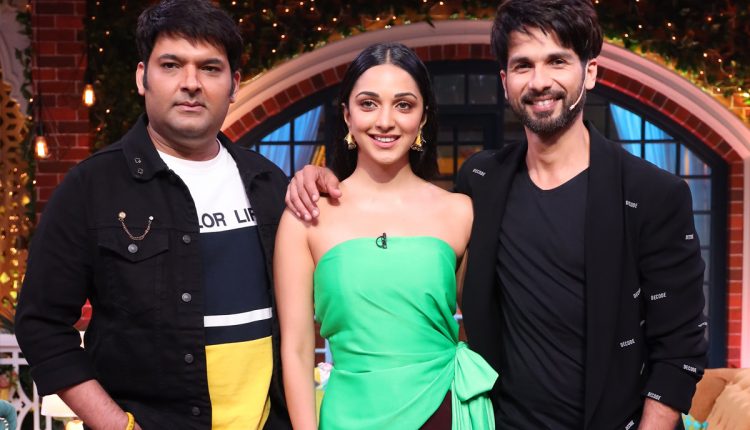 Shahid Kapoor and Kiara Advani on The Kapil Sharma Show

The upcoming weekend episode of Sony Entertainment Television’s The Kapil Sharma Show will be a definite laughter riot with the presence of ace actor Shahid Kapoor and the beautiful looking Kiara Advani. Both the actors who will be seen promoting their upcoming film, ‘Kabir Singh’ had a gala time on the sets with Kapil Sharma where a lot of revelations were made.

Kitu Gidwani Goes Bad And Bold For Her Next