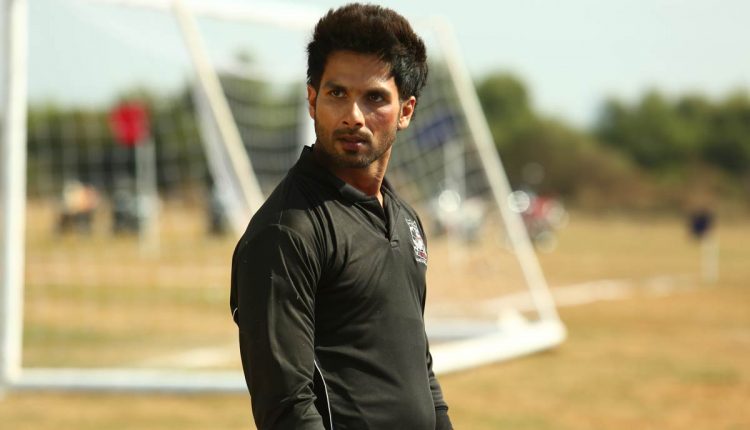 Shahid Kapoor who is gearing up for the release of his upcoming film ‘Kabir Singh’ was recently on ‘The Kapil Sharma Show’. While talking about the character, Shahid said that playing Kabir Singh has been a challenge as his character was in self-destructive phase. He revealed that he would take around two hours bath to clean all the negative energy around him before going home to his wife and kids.When asked whom he would have liked to be paired with had he been an actress, he quickly replied, “Kapil Sharma, Akshay Kumar and Varun Dhawan for their impeccable comic timing, seriousness towards fitness and dedication to work respectively.’’ When same the question was asked to Kiara Advani, her answer was Shahid followed by Ranveer Singh and Varun Dhawan.