Let the King of Bollywood, Shahrukh Khan steal your heart all over again with his most iconic movies this January on Sony MAX2!

From the sweet and innocent Raj in DDLJ to playing the smart and witty titular character in Badshah, SRK has succeeded in charming us with everything he does! Over the years he has made fans across age groups fall in love over and over again with his mesmerizing appeal. With almost 100 films to his name – Shahrukh Khan has had a glorious career doing all kinds of roles including that of the hero, the villain, the comedian and also some impressive cameos. This January, Sony MAX2 calls for a celebration to help all SRK and Bollywood lovers cherish some of his iconic characters! 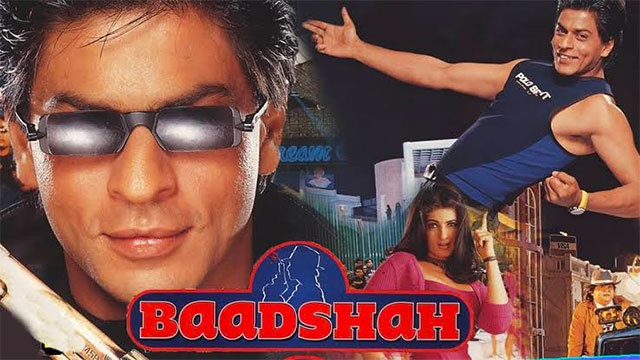 Badshah revolves around the adventures of a man who gets mistaken, as both a murderer and a spy. And then trouble ensues as he finds himself stuck in the middle of a complicated situation, as a rich businessman plans to assassinate the chief minister. SRK rose to fame after playing ‘Badshah’ in this film and ever since then he is known as the Badshah of Bollywood. 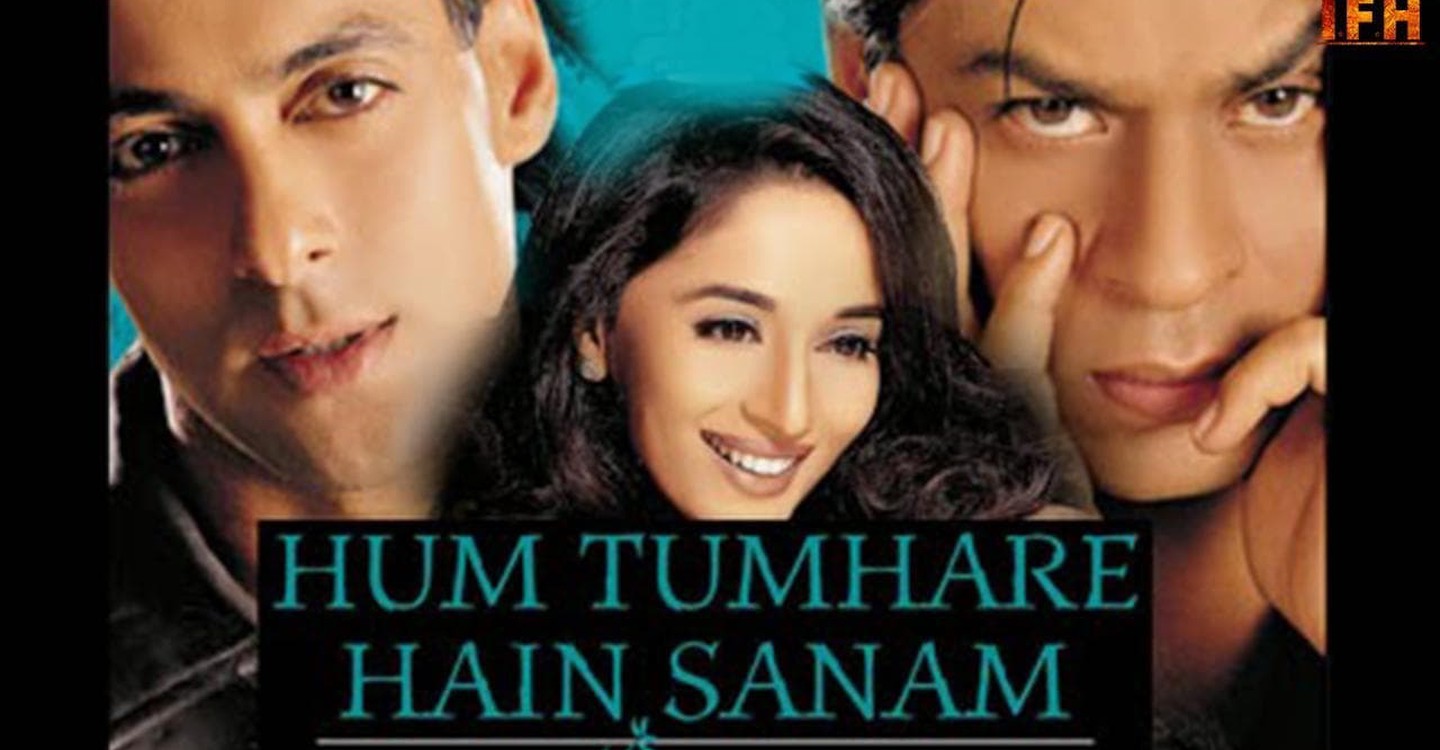 The story revolves around the lives of a happily married couple whose lives turn upside down with an entry of the wife’s old friend. This results in the development of misunderstandings with the husband (Shahrukh khan) deciding to leave his wife. Hum Tumhare Hai Sanam is a heart-touching movie as it takes you through an emotional roller coaster of love, hatred, and jealousy also featuring Salman Khan, Madhuri Dixit Nene, and Aishwarya Rai Bachchan. 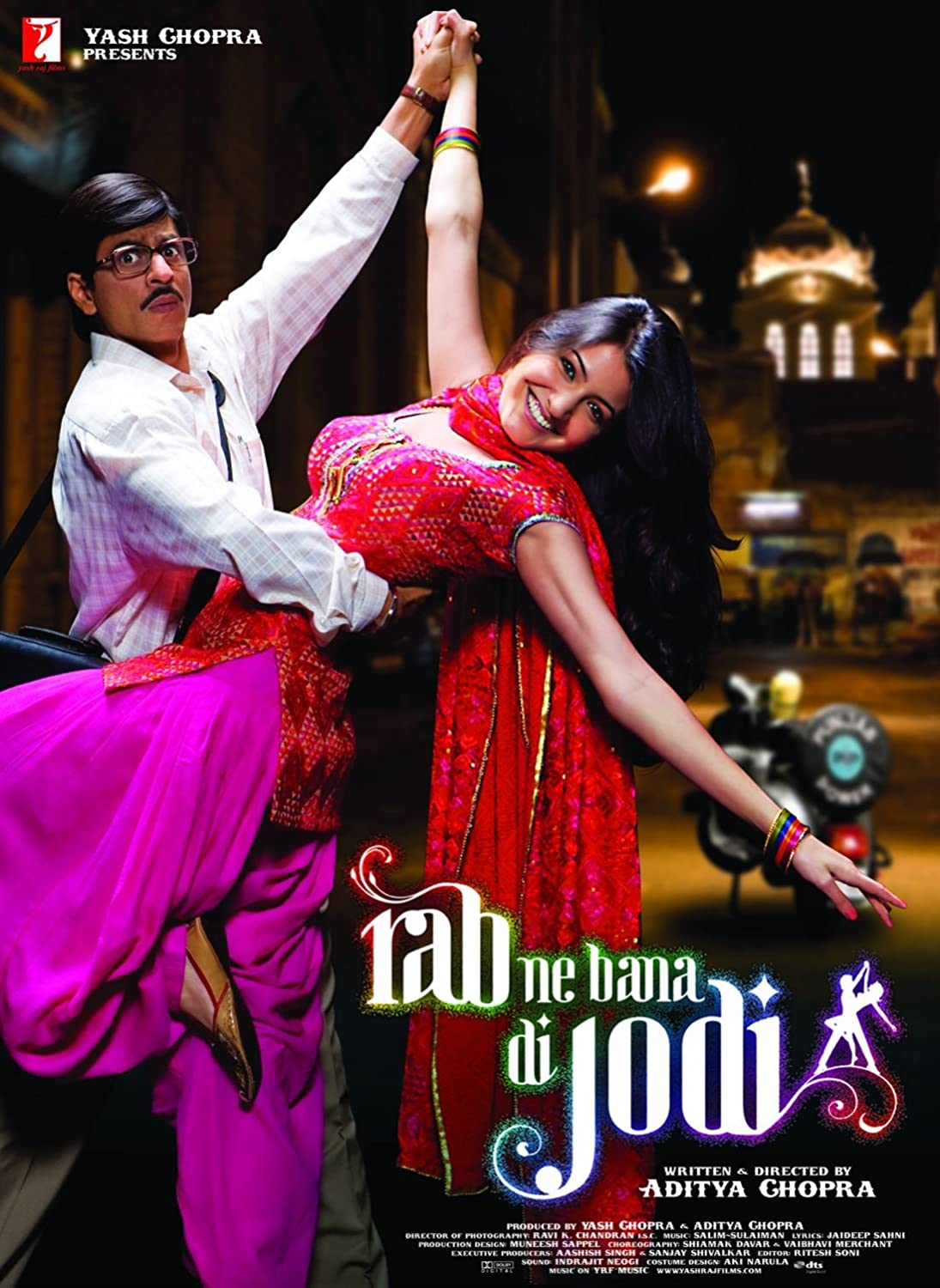 ShahRukh Khan plays the role of a very simple man Surinder, who upon getting married to Taani, a vivacious young woman, realizes that she is indifferent towards him. He decides to change this by going through a complete makeover and participating in the same dance competition to befriend her. Soon, she falls in love with him without realizing it was her husband all along, underneath the disguise. This film is a parade of comedy, mixed with drama and romance. 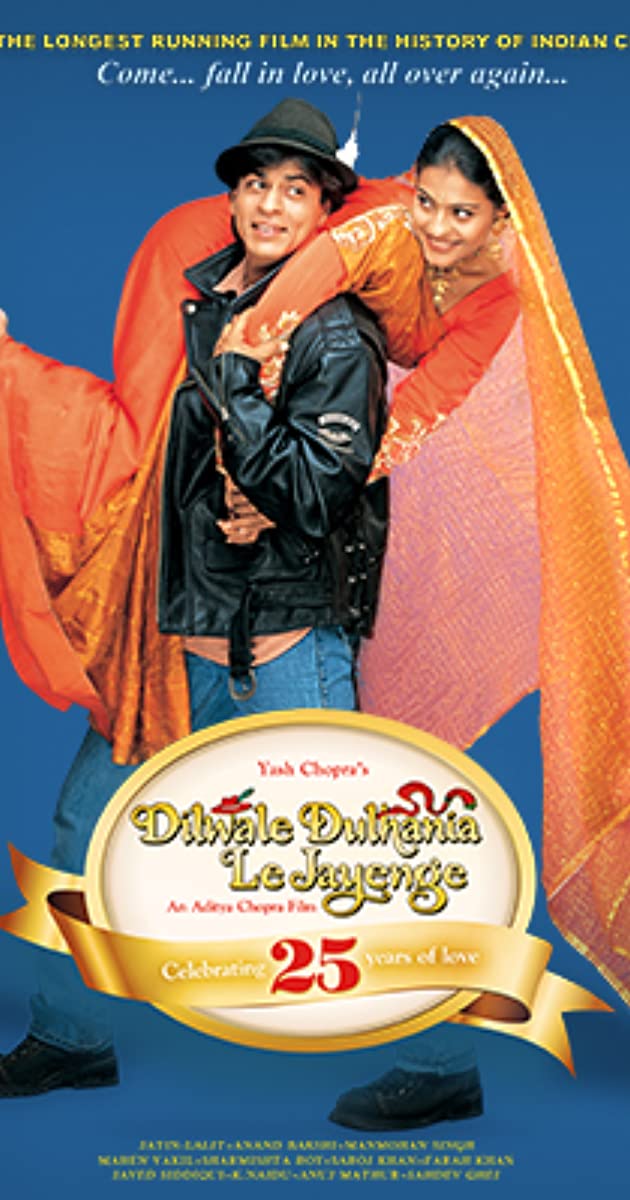 All this classic fairy-tale romance needs is its abbreviation, to bring back the fondest of memories of a whole generation. DDLJ is a story about the immortal characters, Raj and Simran who meet on a Europe trip and fall in love. Soon after, Raj is made aware of the fact that Simran’s father has promised her hand in marriage to his friend’s son. Raj then sets out to India on a mission to win her and her father over, while giving the audience a reason to believe in romance and love! 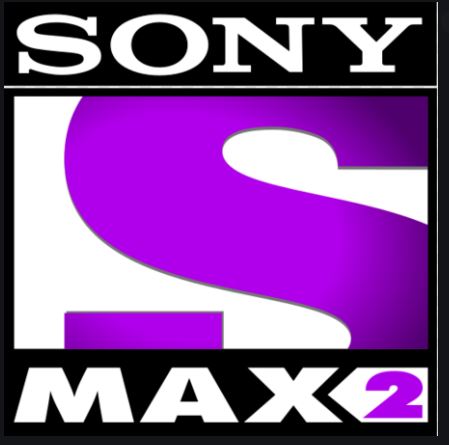