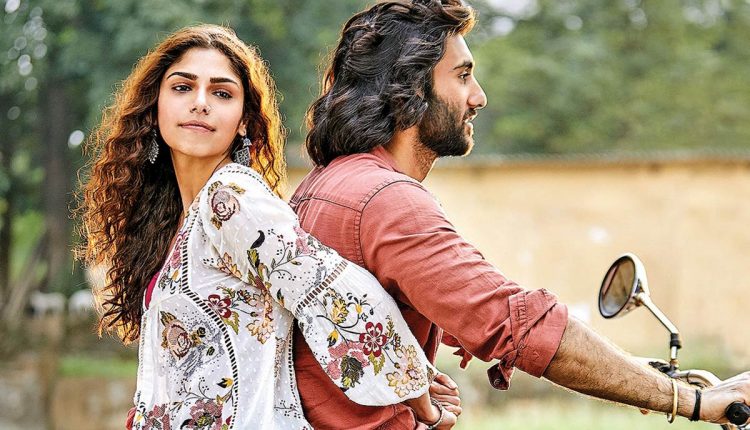 Sanjay Bhansali has watched Sharmin grow and personally prepared her to face the silver screen. Sharmin is not new to the world of cinema and has for years assisted Sanjay Leela Bhansali, on the sets of his films.

Having trained under a perfectionist, Sharmin too understands the demands of her job. The promising debutante was a shining example of professionalism while shooting a challenging scene in Malaal.

It so happened that the actress had to perform a stunt scene, while sitting behind co-star Meezaan on a bike. However, Sharmin had only recently hurt her back and suffered from severe pain.

Reveals a unit source, “Sharmin had suffered a back injury but since the team was shooting on a tight schedule, she didn’t want to cause inconvenience to the crew and decided to go ahead with the shoot. Sharmin has been an AD on films like Mary Kom and Bajirao Mastani and knows that actors have to do what it takes when the cameras roll. She managed the scene beautifully, despite the discomfort and impressed everyone on the sets with her dedication and professionalism”.