I don’t know why I spend most of every match trying to look for someone, some man or woman who must have discovered and described the phrase ‘falling in love’ – ALI PETER JOHN 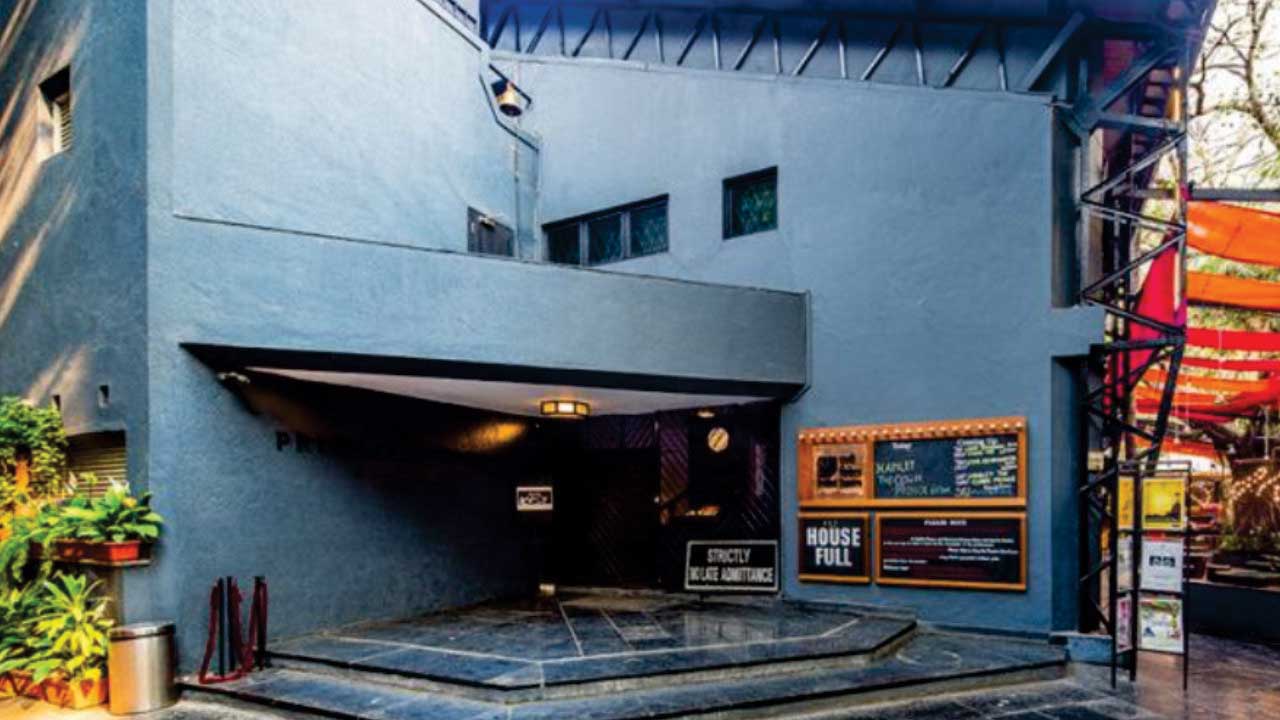 For the life of me, in all my 71 years ( and i will 72 in June) I have not been able to understand why a man and woman say they have fallen in love when they should actually say or should have said thousands of years ago that they have risen and not fallen in love, because I know from my experience and experience of some great lovers that true love makes two people rise and keep rising in love and there are absolutely no chances of falling in love because if you fall in love, it is not love.

I know many, many lovers will call me mad for making such a blasphemous statement, but for a man who can give up his life for love, what is a little blasphemy?

One of things i have realised love can do is making one of the lovers build monuments in honour of their loved ones and according to me the greatest monument of love is the Taj Mahal built by Shahjahan for lady love Mumtaz Mahal (I know my favourite poet Shahir has a very radically different opinion about Shahjahan’s reason for building the Taj, but I believe that a monument like the Taj could only be built by a man who was not madly but obsessively in love with the object of his love).

And come back to the 20th century, i personally that Shashi Kapoor was greater than Shahjahan when it came to giving expression to love when he built the Prithvi theatre in juhu, Mumbai near the beach in a peaceful place called Janki Kutir.

In the 60s a group theatre personalities had come on a trip to Bombay and were known as the Shakespearewallahs because they only did the plays of Shakespeare.

The entire family was involved in theatre. Jennifer kendal was one of the pretty daughters and Shashi Kapoor was the handsome son of Prithvi Raj Kapoor and was interested in Shakespearin theatre.

He made friends with the family and this friendship led to his falling in love with Jennifer. It was not easy as Shashi’s mother did not want him to marry a “Mem”, but his elder brothers and his father were all in favour of Jennifer and finally a love story ended in a simple marriage.

Shashi had just started his career and had still not seen what success was like, but it was Jennifer who took charge of his life and career and gradually groomed him to become a star from the place called nowhere he was in before he married her. 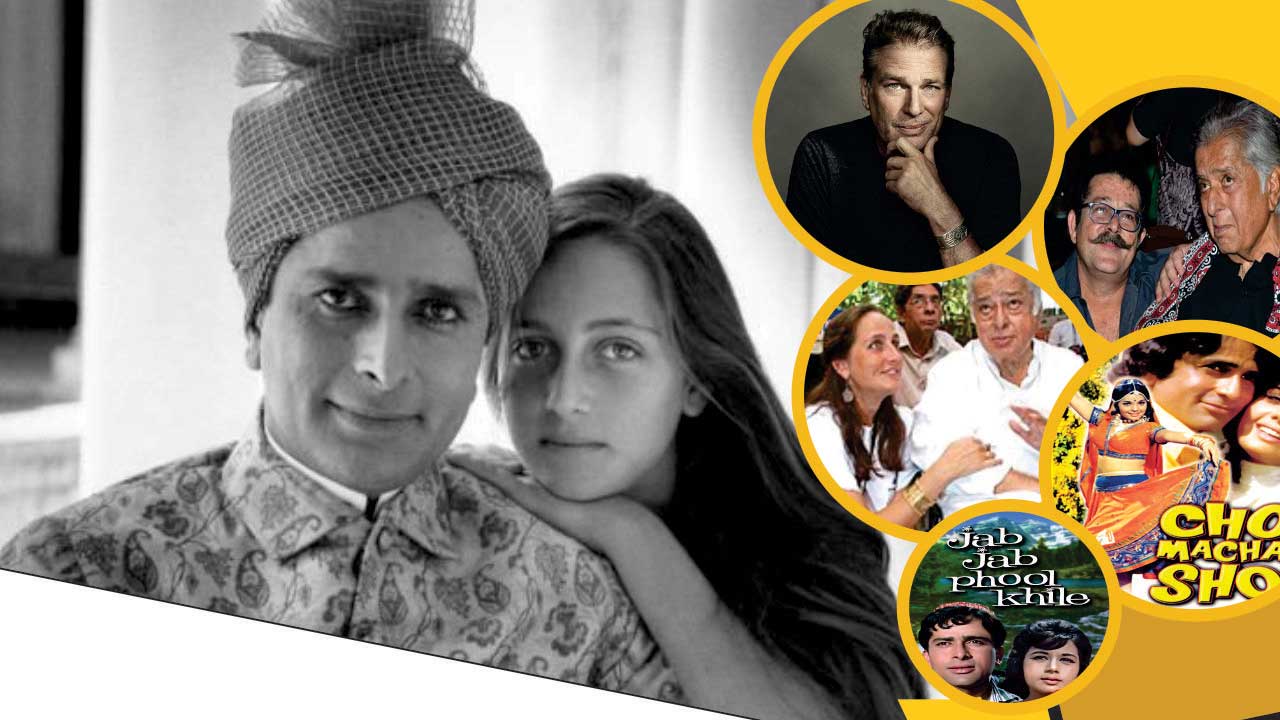 Following Jennifer in everything that involved his career and his life led Shashi to be one of the most successful actors and with films like Jab jab phool khile and Chor machaye shor, he became a big star and was making lacks of rupees.

It was at this stage that Jennifer played a very vital role in his life. She first brought about a change in his personal life by cutting down on his drinks, especially vodka and she changed his diet and made fit and handsome and Shashi did six and seven shifts in a day and sometimes just changed his shirt when he went for his second or third shoot. His driver and his makeup man made more money than the man who looked after his accounts department… He had a fleet of cars of the best brands.

Jennifer realised that it was time to bring her husband under control, especially in financial matters.

At the breakfast table, at their residence in Atlas apartments, Jennifer told Shashi that she wanted to have a private talk with him and he just said “shoot” and they talked. Jennifer gave him an account of all the money that he was making and asked him to invest this money in something useful.

Shashi told her that it was all her money and she could use it in any way she wanted. Jennifer told him that it was her dream to have a modern theatre in Bombay which would be named Prithvi theatre and Shashi jumped at the idea.

Jennifer was in touch with all the theatre workers around the world and invited Ved Sagan a noted theatre designer to work on the design for Prithvi theatre and within a year Bombay had a new landmark and that was Prithvi theatre which was entirely different from all the other theatres in Bombay.

The performing stage was at the centre like a wrestling stage or a boxing stage and the audience was seated all around like the perscenium in Rome or Greece. I was lucky to accompany my guru KA ABBAS to the first ever show held at Prithvi theatre and it was a grand celebration of theatre and Surveshvar Dayal Saxena’s “Bakri” was the first play to be performed on the stage and the audience wondered what was happening all around them.

It was a magical night and Shashi and Jennifer had to take a bow when the entire audience and the crowd outside gave them a thundereous applause.

Lovers of theatre not only from India but from all over the world have encouraged to show their talent on the Prithvi stage. There are exotic festivals held from time to time and plays of all languages have their premier shows at this theatre which is now considered a prestige theatre in the country. 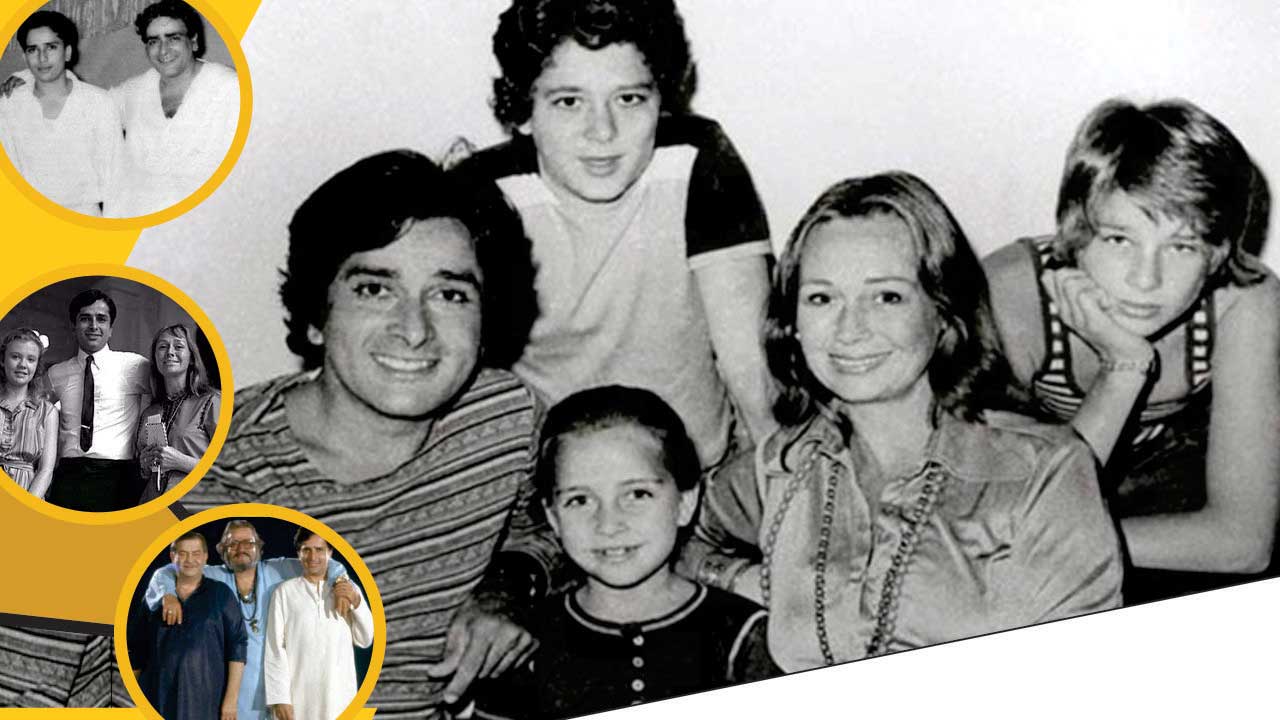 However Prithvi theatre had its own hiccups. Shashi Kapoor who was a very busy actor once came to know that some actresses brought their boyfriends to their shows and who after having a few rounds Irish coffee misbehaved in and inside the theatre and when he got proof of it, he threatened to close down the theatre, but it was Jennifer who calmed him down.

There was another time when an actress entered her own show late and misbehaved and he banned the entry of the actress in Prithvi theatre. He even banned the serving of Irish coffee because he knew Irish coffee was spiked with vodka and other, i will call it drinks.

The highlight of Shashi’s association with his own theatre was when he came back to the theatre after a cricket match and he was high at noon and he asked me to join him over a bottle of vodka at the gate of the theatre.

Within minutes, his daughter Sanjana who was managing the theatre those days came up and swept away his bottle of vodka and told him “Papa, this is not your bar, this is a theatre built by my mother for her love for theatre. 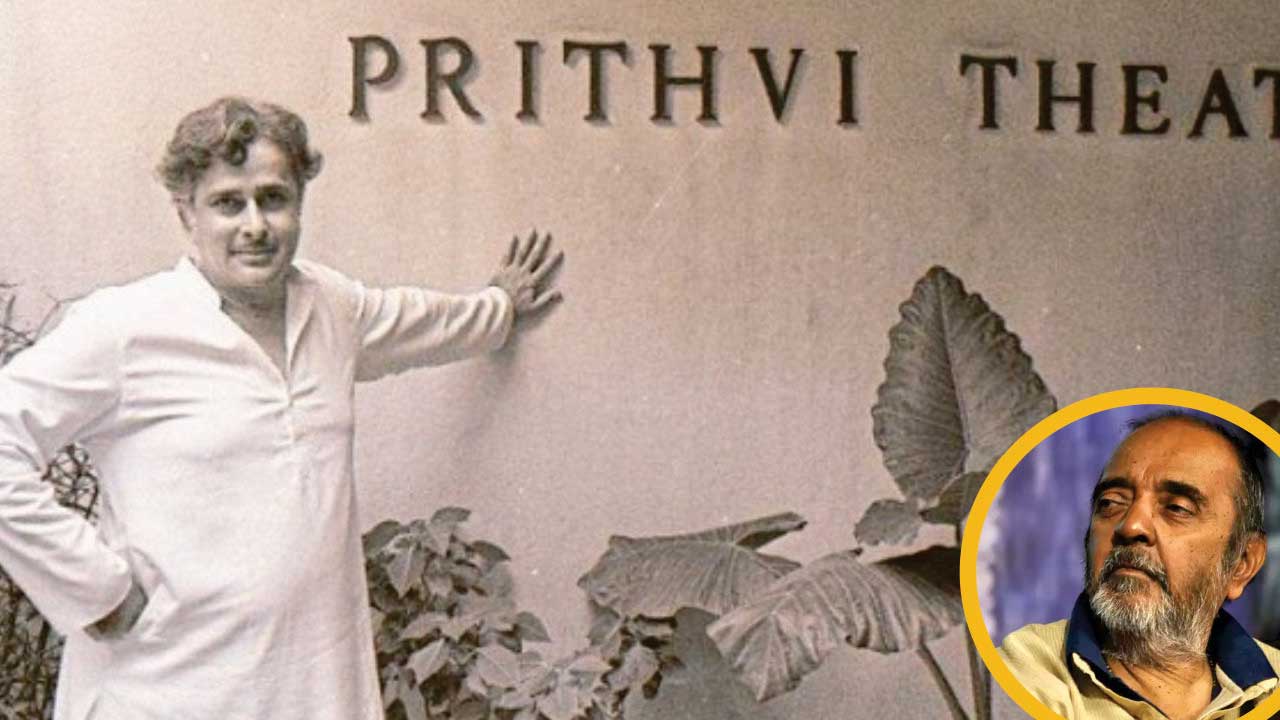 I will not allow you and your friends to drink here”. Shashi who was already drunk grumbled and Said, “He kal ki laundi mere hi theatre se mujhe his nikalegi, ye kaisa kalyug aa gya hai?”