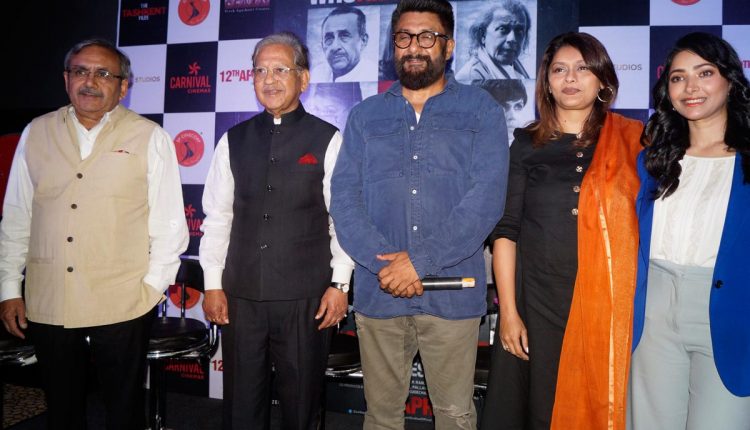 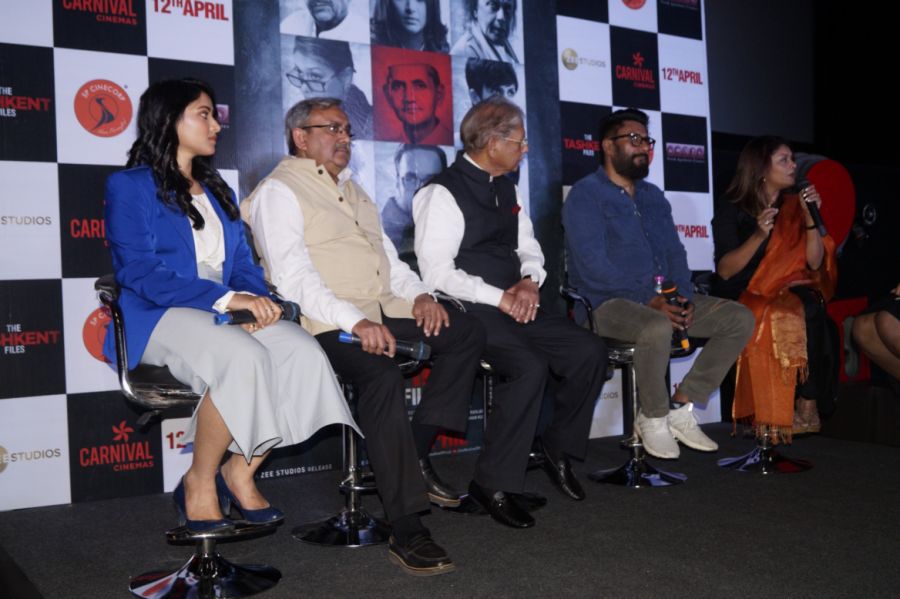 The Tashkent Files is an upcoming Controversial Bollywood thriller film about the death of former Indian Prime Minister Lal Bahadur Shastri. The film has been written and directed by Vivek Agnihotri and it stars Naseeruddin Shah, Mithun Chakraborty, Shweta Basu Prasad, and Pallavi Joshi and others. The film will be released on 12th April. 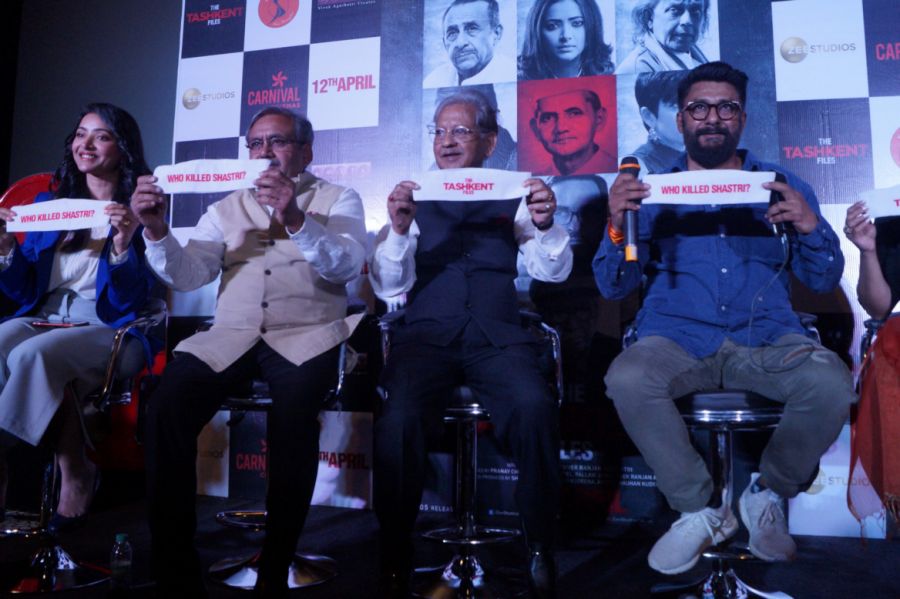 Present at the event, Director Vivek Agnihotri gave a message to the young generation to stand up and fight for the truth, “I feel in our country lots of young talent is being wasted. We overlook many political scams and assassinations and nobody is willing to find the truth. So I just want to tell all the young people that we are the truth seekers, we are the fighters. As a Filmmaker, I have made this film as my right to protest, as my right to demand that urges tells the truth. You do with whatever skills you have” 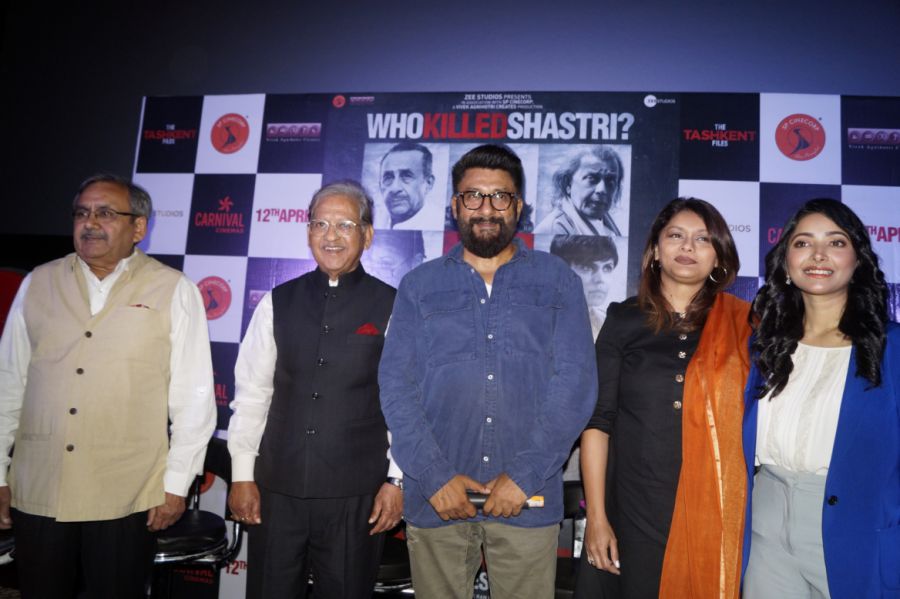 Actress Shweta spoke about her acting experience in the movie,” It was an overwhelming experience to work in this movie. As an artist, it polished me so well. For many days I had to cut off with my family, phone, music, books etc. I had to put my screen saver as Shastri Ji’s photo. One day I just broke down into tears while shooting. I feel blessed that I got to do a role in such a special movie”