Bollywood’s well-known actress Shilpa Shetty is often in the headlines, she is seen very active on social media and keeps sharing her photos and videos every day and usually seen having fun with her child in her posts, Nowadays actress is in the headlines due to her upcoming ‘Nikamma’ and today makers have announced the release date. 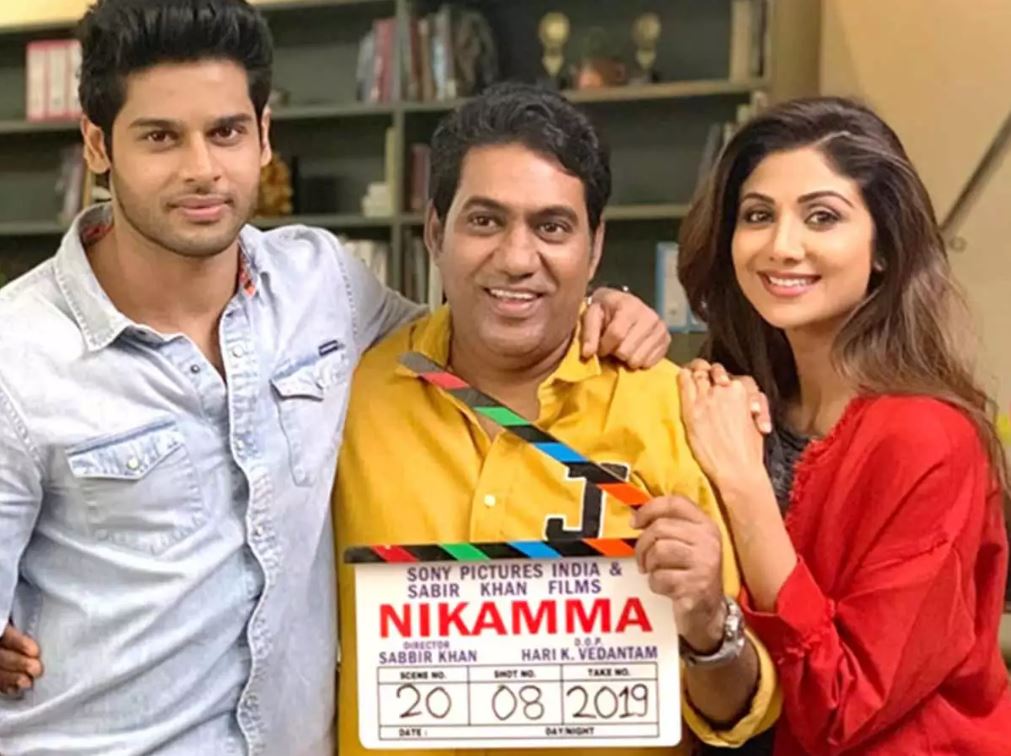 Her upcoming movie is all set to release on 17th June 2022, apart from actress Shilpa Shetty, Abhimanyu Dasani , Shirley Setia and Abhimanyu Singh are going to be seen in this film and Well known director Shabir Khan is directing the film who has made films like ‘Heropanti’ and ‘Baaghi’. 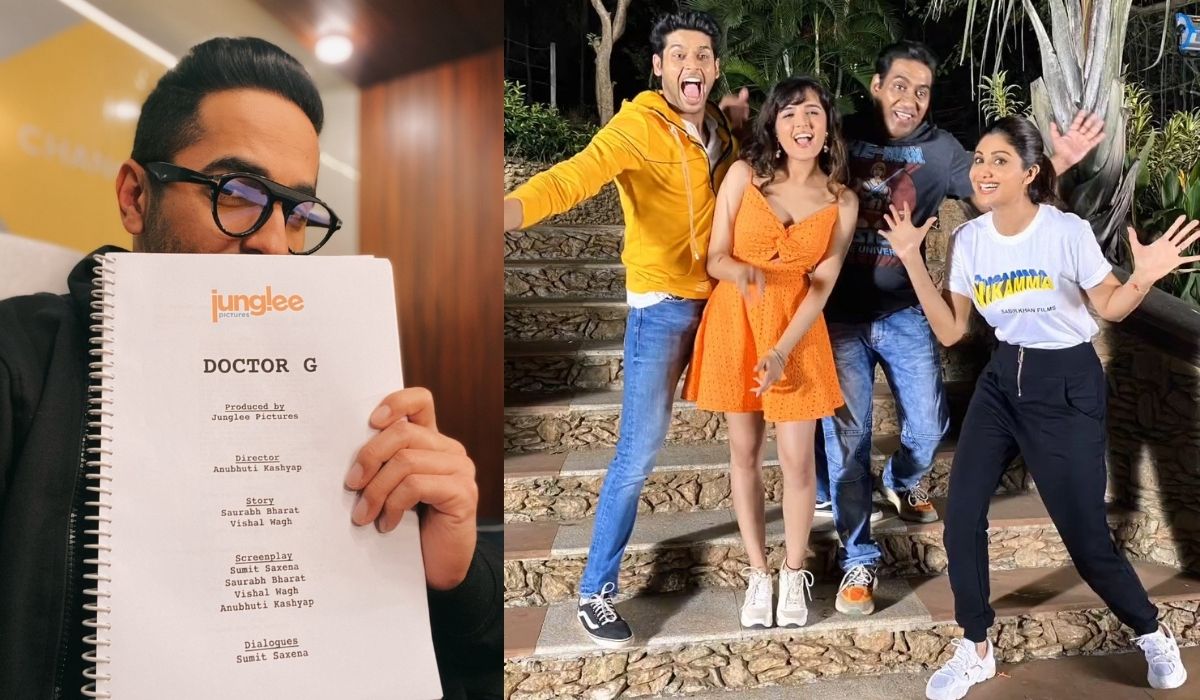 Let us tell you that the film Nikamma will clash at the box office with Doctor G which stars actor Ayushmann Khurrana and actress Rakul Preet Singh, the film Doctor G is a social drama film and Ayushmann Khurrana plays a role of a male gynecologist in the film and the movie has been produced by Anubhuti Kashyap.

Amruta Khanvilkar teams up with music composers Ajay-Atul for ‘Chandramukhi’