This man, Anupam Kher has not stopped surprising me with his achievements which are almost unbelievable.

I find it very difficult to believe that the little known actor who I saw perform for the first time in a play called “Desire Under The Elms” would end up being Padmabhushan Anupam Kher he is today. And this is not his only achievement. 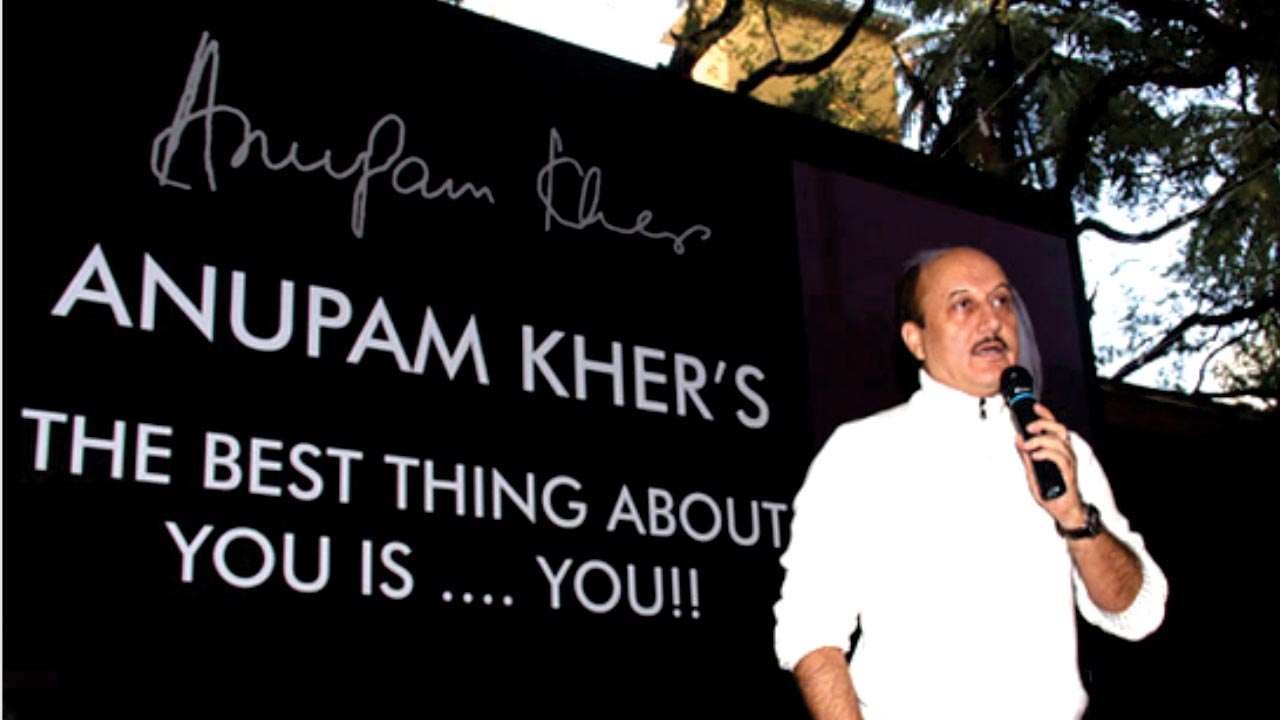 He has shown his resilience to rise above all the most dicey and dangerous clouds that have tried their worst to crush him with the kind of circumstances that no ordinary human could overcome, conquer and claim his place in the gallery of the greats.

Anupam Kher is the man who once couldn’t get more than thirty-eight percent in class and is today a leading and influential mind which can motivate and move and mould minds.

Anupam Kher is the man who started many adventures, some which worked and some which didn’t due to circumstances even the power of his mind couldn’t control.

Anupam Kher is the man who had once started his own TV serials and event management company. ‘ 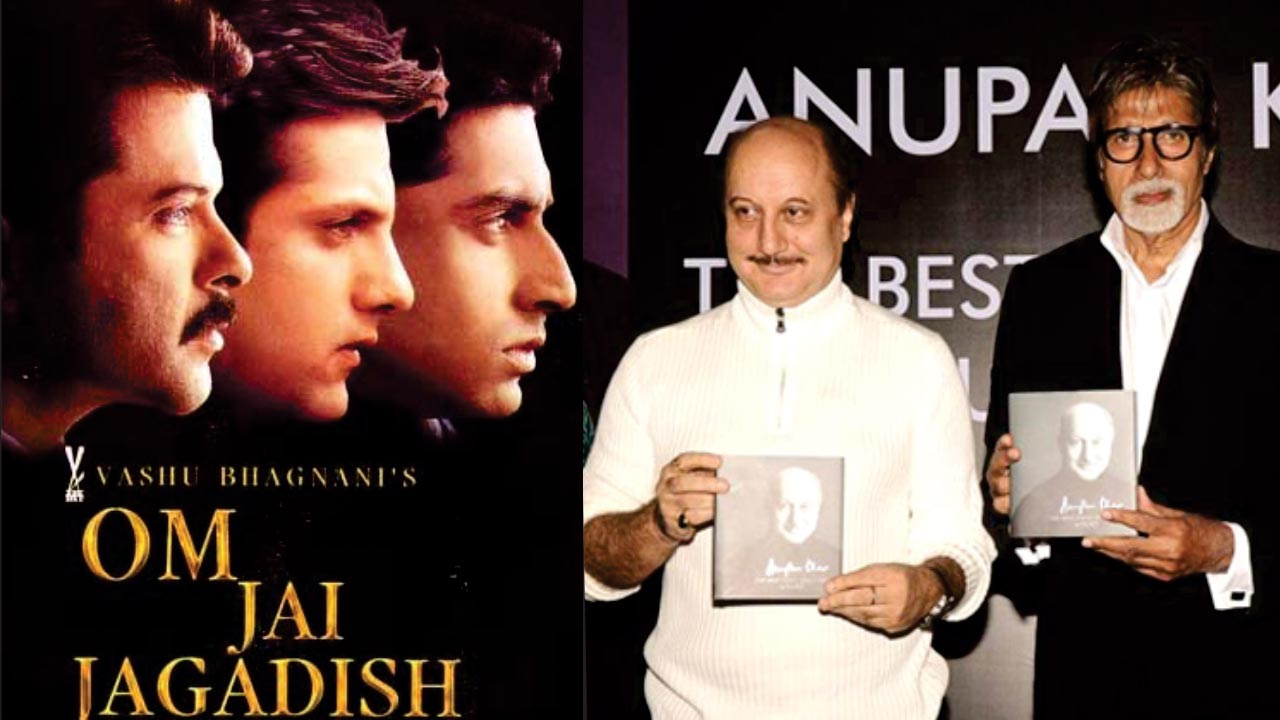 Anupam Kher is the man who tried being a selfless social worker helping the mentally challenged children and found out how Christian nuns could find malignant motives in his gesture to be of help to the lesser privelaged.

Anupam Kher, the man who found it a challenge to prepare himself for the challenges lying ahead of him is now the founder and mentor of Actor Prepares,one of the leading acting academies in the country.

Anupam Kher, the man who once found it difficult to write and speak in correct English has written a book on human motivation called “The Best Thing About You Is You” which has gone into several editions.

Anupam Kher is not a politician but he has the ability to discuss politics with the most powerful politicians. 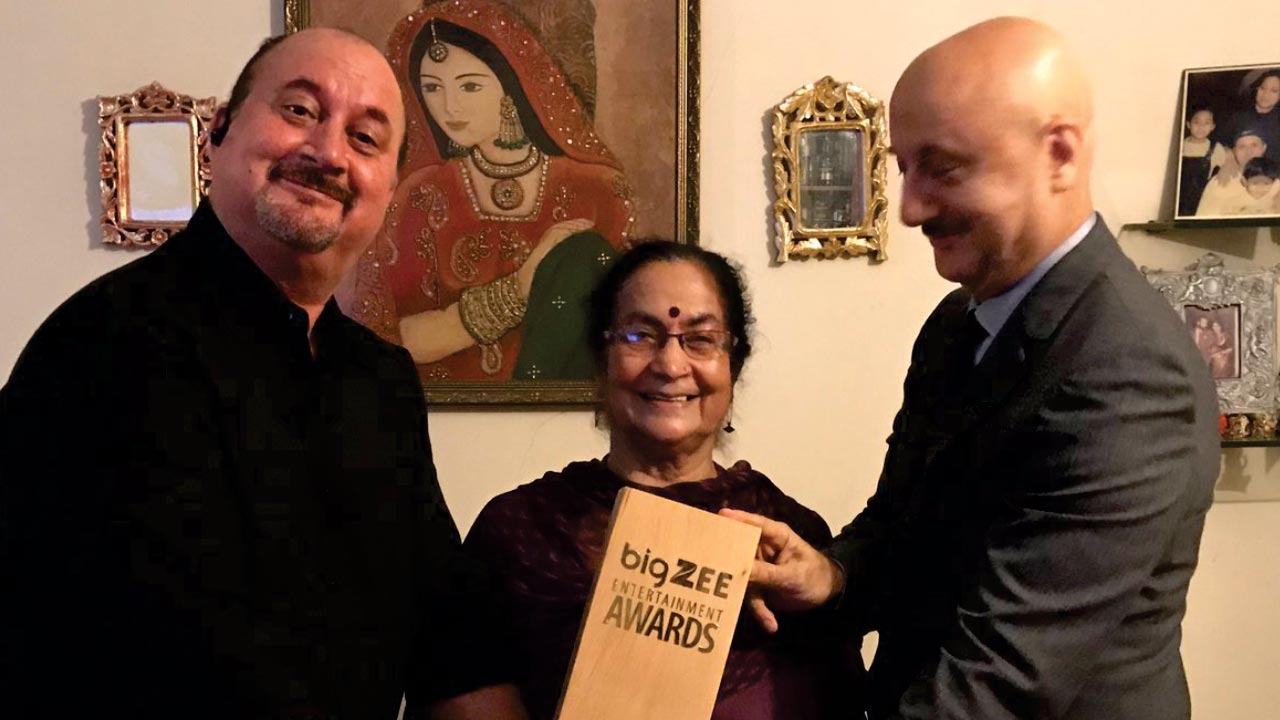 Anupam Kher, I think has no political affiliation or ambition , but he has the uncanny knack of keeping people guessing about whose side he is on but he says he is only on the side of the people and still keeps people guessing because he has proved to be an unusual chameleon during the last thirty-five years.

He is once again at a new crossroads in his colourful and celebrated life.

He has broken all records as an Indian actor in films by completing five-hundred and fifty films and feels that it is time to reinvent himself.

And it is his talent that has led him to make inroads into the west. He has made his unbridled talent felt in films like “Bend It Like Beckham“,“Bride and Prejudice”,Woody Allen’s “You Will Meet A Tall Dark Stranger”and the academy award-nominated “Silver Linings Playbook”.

He spent a lot of time doing good work outside India 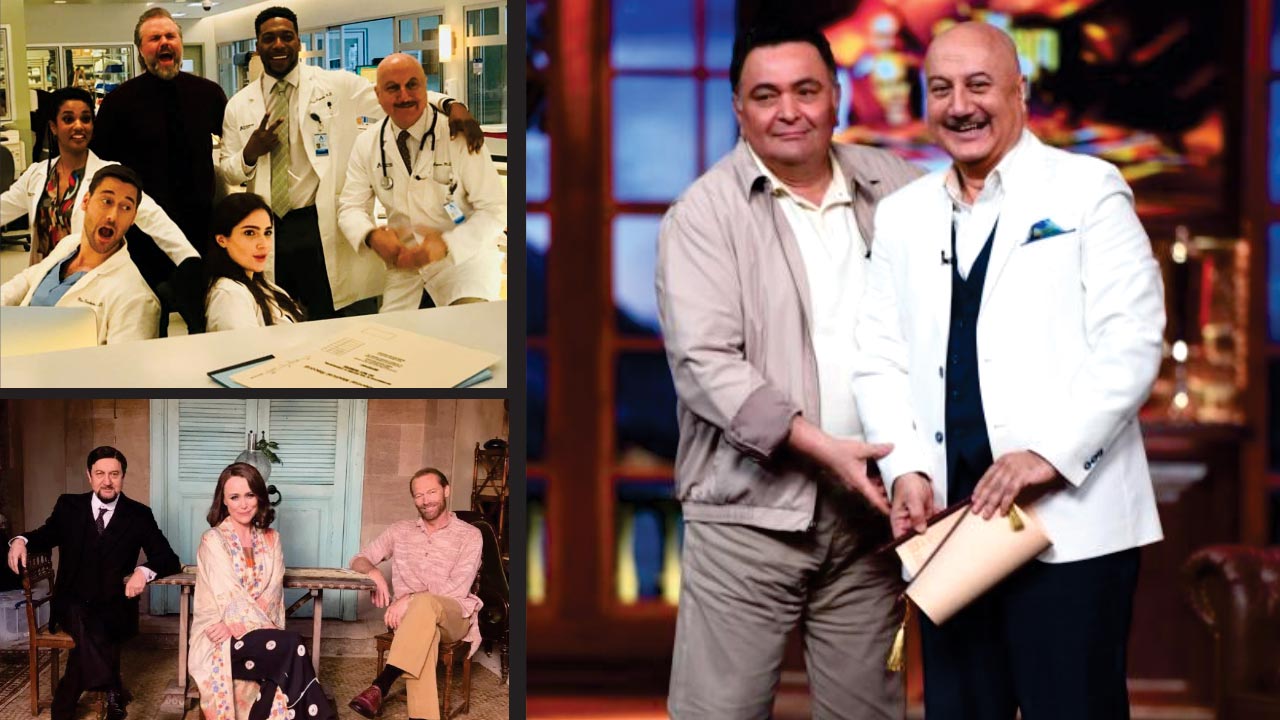 The academy nominated “The Boy With The Topknot. His latest victory as an actor is his performance in the“New Amsterdam”and “Mrs Wilson”.

He has made new plans for himself according to which he will spend a lot of time doing good work outside India and give India his best whenever it offers him a really good challenge.

Ask him what keeps the actor in him alive and he says,“I am innocent as a child when it comes to acting,I am inventive and in a state of inspiration all the time”.

What is all this talk about his being disillusioned with the leaders in whom he had put so much of his trust?

What is all this talk about his not being happy about the state of affairs in the country he swears he can live and die for? 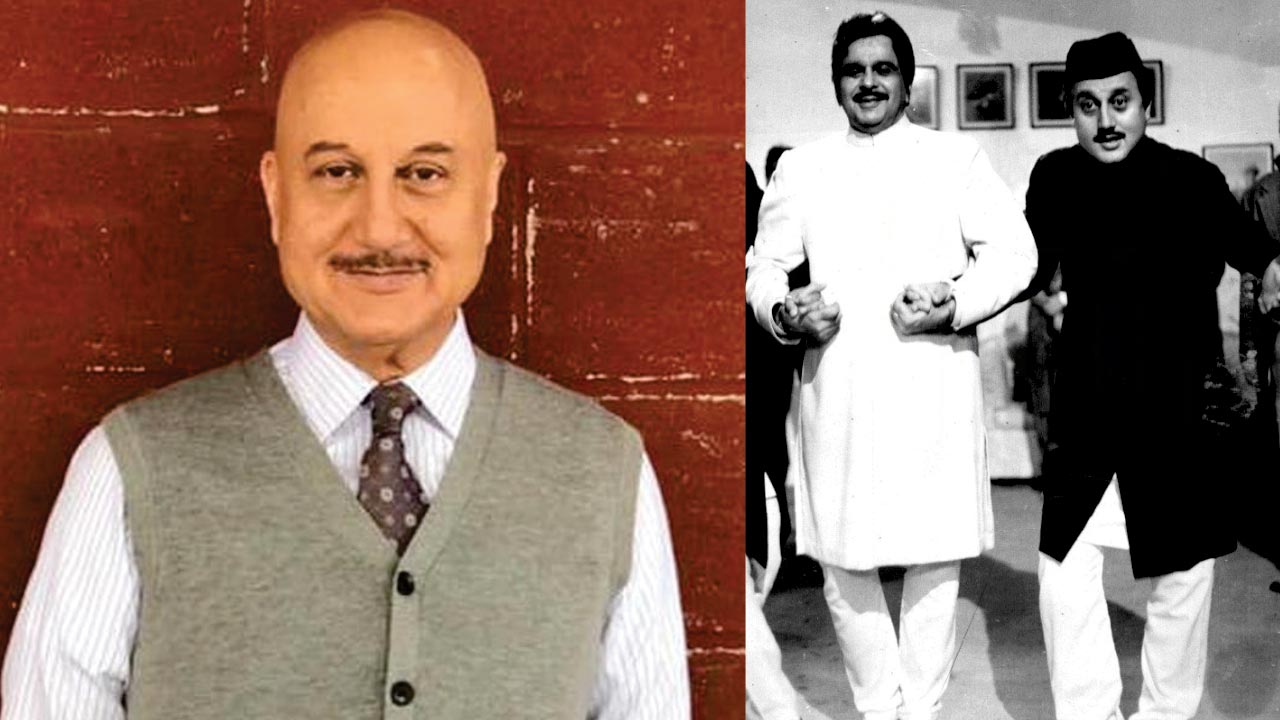 There are some questions which only he can answer and I think even he will, come up with the answer only he can give in his own way at the right time.

And as I think of this Anupam, the conqueror, I also think of the young Anupam who once stole money from his mother’s prayer place to give an audition

walked all the way to Prithvi Theatre with only hope for company and how some producers and even spot boys threw him out or were kind enough to offer him roles of servants which were rejected by senior actors like A.K.Hangal and Dev Kishan.

So many talented men in one man – The amazing Amit Khanna