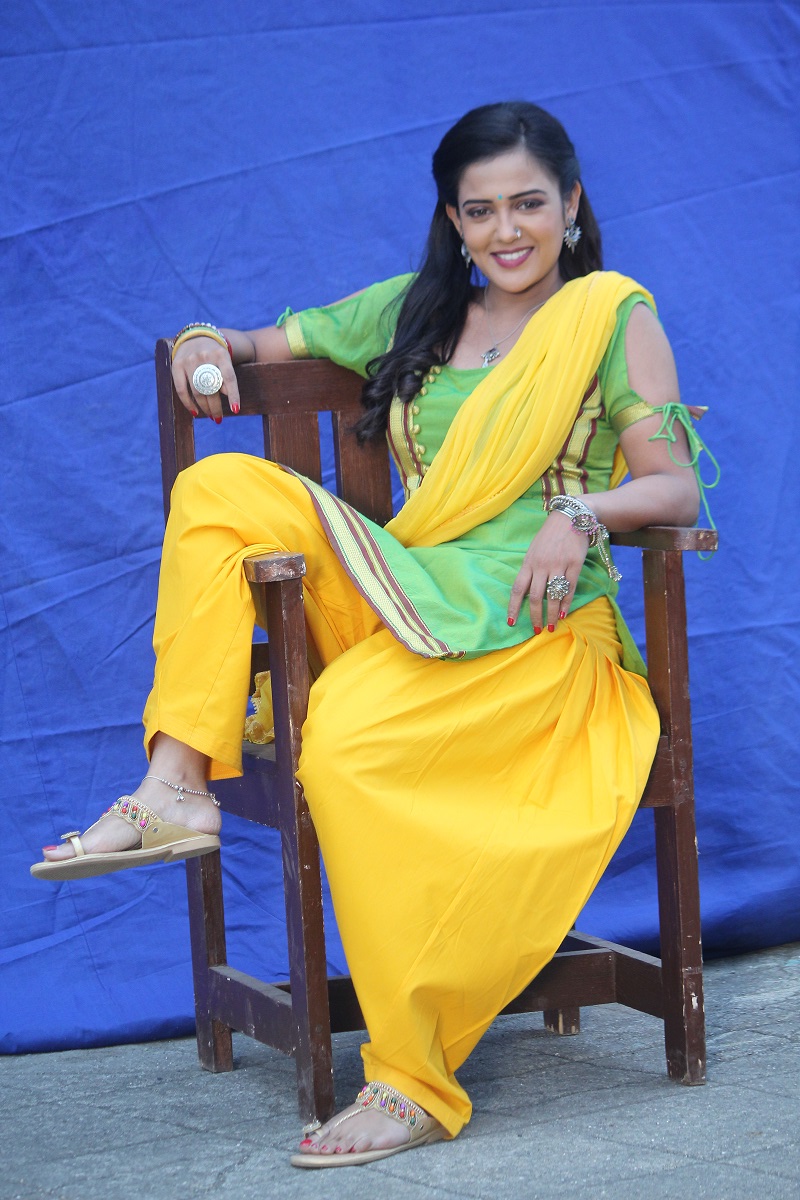 This week, the show has things finally falling into place for SHO Haseena Malik who gears up to unveil the secret of her posing as Urmila to Karishma Singh (Yukti Kapoor).

However, tables turn for her as she gets shot during a brawl and suffers from partial amnesia. While everyone is still oblivious of Urmila’s true identity, the members of the Mahila Police Thana start doing everything they can to help Urmila trace her memory back. But something about her identity doesn’t feel right to Karishma.

Will SHO Haseena Malik remember her true identity in the midst of everyone telling her that she is Urmila? Will the Mahila Police Thana ever find out who Urmila actually is? 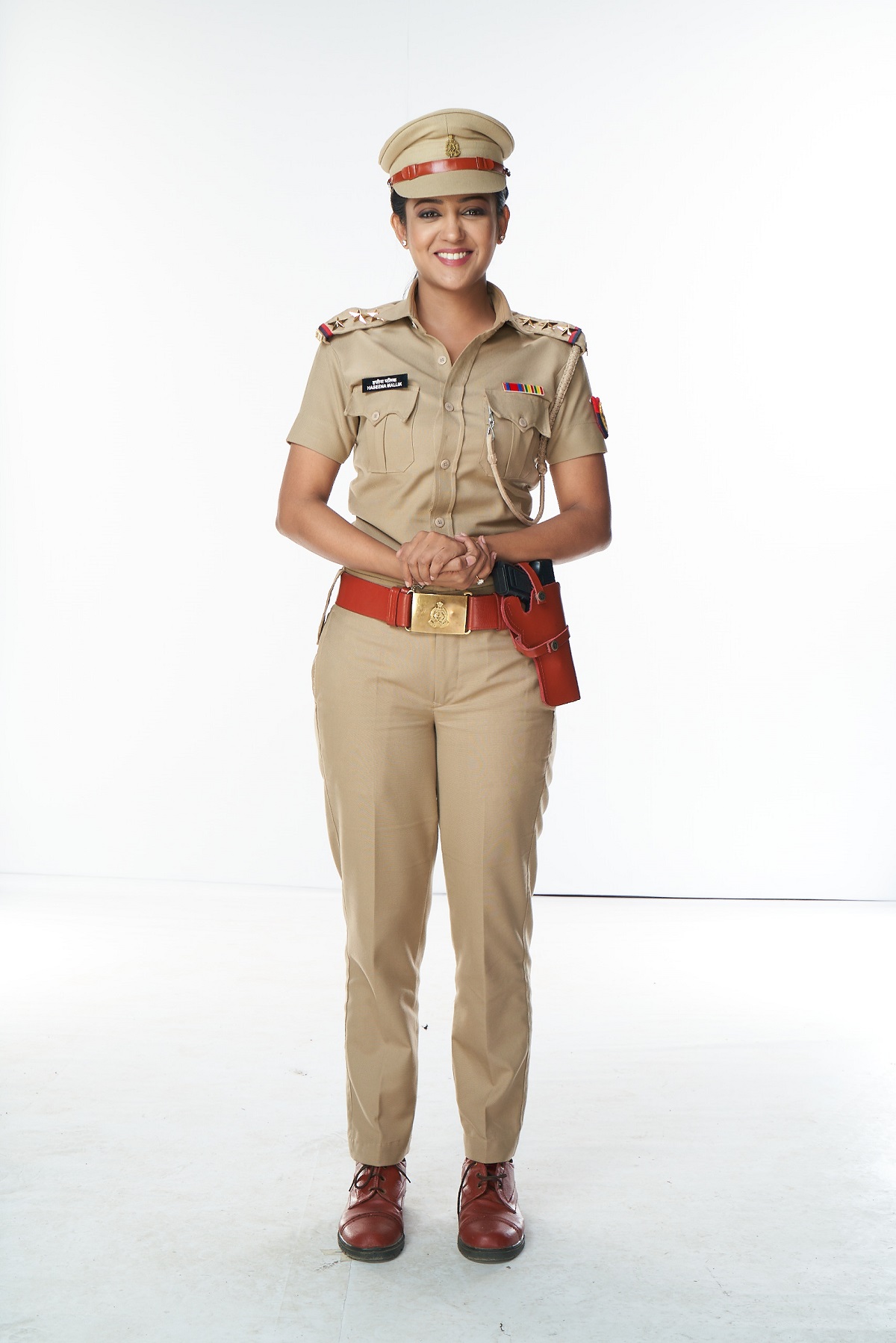 Gulki Joshi, essaying the role of SHO Haseena Malik, said, “The new track is superbly exciting. Losing her memory just at the point that Haseena was confessing the truth about her identity is going to bring about its own set of challenges.

Haseena has not shared her secret with anyone so I am excited to see how she will react to the news of her memory loss and will she start believing herself to be Urmila as well.

This is going to be an uncertain yet intriguing journey for her as a character and is replete with elements for viewers to sit back and enjoy.”

Yukti Kapoor, essaying the role of Karishma Singh, said, “The new track is unfortunate and interesting at the same time.

While Haseena has lost out on her memory with a secret she hasn’t told anybody, everyone else is under the impression that she is Urmila. The way we try to help “Urmila” trace her memory back is going to be a fun watch for audiences.

Given that she is Haseena in reality, this process can have altering repercussions as well. So, there’s a lot to witness in the upcoming episodes for the fans of Maddam Sir.”

Continue watching Maddam Sir from Monday to Saturday at 10:00 PM on Sony SAB