Shobhit Johri, who was recently seen in Bharat, says that films always excited him. Says Shobhit, “Films have fascinated me since childhood. After my class 12th, I got into the Merchant Navy and became a senior officer on board ships. I used to make short videos about the Merchant Navy and sea life and used to upload it on YouTube. Makers took notice of me when they were casting for Bharat and called me for an audition and took a test. I got selected for the role of 1st Officer and I was told that I would have to shoot for 15 days in Malta. 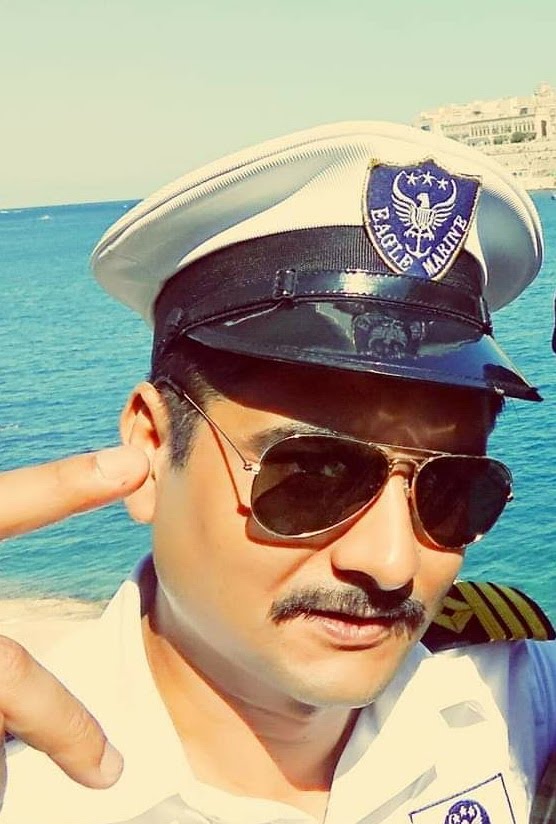 I was overwhelmed when I got to know that I would get to work with Salman Khan and Katrina Kaif.”The actor’s character leads the pirate fight sequence shot on the ship in the film. The actor says that people love their performance. “I am getting feedback from people that I stood out and they have loved my acting. It feels nice to be appreciated for the hard work I have put in,” he says. Talking about working with the team, he says, “ Satish Kaushik and Salman Khan boosted up my confidence so much. Ali Sir, the director appreciated my work and said it would come very good on screen. Sunil Grover was charming and warm as usual.”  Shobhit says, “As of now, I am looking forward to getting good independent roles and polishing my acting skills.”