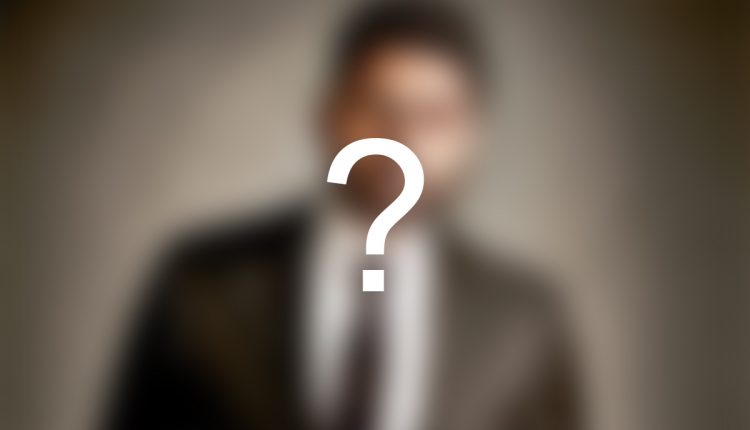 SHOCKING! JP DUTTA’S PALTAN JUST HAD A LEADING ACTOR BACK OUT!

JP Dutta is finally returning to the silver screen after quite a long gap with his grand, war film Paltan which features a stellar casts with names like Arjun Rampal, Pulkit Samrat, Suniel Shetty, Sonu Sood, Jimmy Sheirgill, Luv Sinha, Siddhant Kapoor and Jackie Shroff. However, just a day before the shoot of the film was to begin, one of the protagonist has backed out of the film which came as a big blow to the entire cast and crew!

Abhishek Bachchan who was about to reunite with J P Dutta, for Paltan is no longer a part of the film. When contacted by media personnel, producer Nidhi Dutta of JP Films said, “Abhishek Bachchan is no longer part of Paltan for personal reasons best known to him. It has come as a shock to us as this happened less than 24 hours before our unit left to shoot in Ladakh. But we also believe that especially in the movies we make it’s the soldiers sitting up there that choose who will play them and recreate their lives on screen. Nevertheless we wish him luck with his future endeavours. We are already in Ladakh filming with our entire cast and crew and Army personnel. We will announce the actor who is replacing Abhishek in the film soon.”

Well, Let’s just hope they find the replacement of the actor soon and get back on track. Good luck Team Paltan!

THIS IS WHAT B-TOWN WAS DOING THIS PAST WEEK