“We were a little awkward at the beginning and interestingly that worked well for us, as it came out very naturally on-screen for the show”, says Rohan Khurana on Firsts Season 4- Jyothi Venkatesh

Digital actor Rohan Khurana who stars in season 4 of the hit Instagram series, Firsts by Dice Media, admits that not knowing co-star Shreya Mehta before the shoot helped in a big way.

Coincidently, shooting this season felt like an arranged marriage in real life for me, since Shreya and I didn’t really know each other up until then.

The awkwardness between us in the beginning kind of helped build the required chemistry for the series.

Shreya is so full of life and we had to be quick for the shots,  so the one-minute video format was fun and challenging at the same time.

At the end of the day, for the audience, it’s like watching one long 20-minute film with hooks.”

He goes on to add that just like a real-life couple being set up by their parents, he had met Shreya only once briefly in the past, before working with her.

“During one scene, she unknowingly revealed some secrets to me and in between those shots I was clueless on how to react and this awkwardness fits perfectly into our on-screen roles Of course.

After shooting for a couple of episodes we were comfortable with each other and the entire experience was so much fun”, he laughs.

Some Photos From the “FIRSTS”: 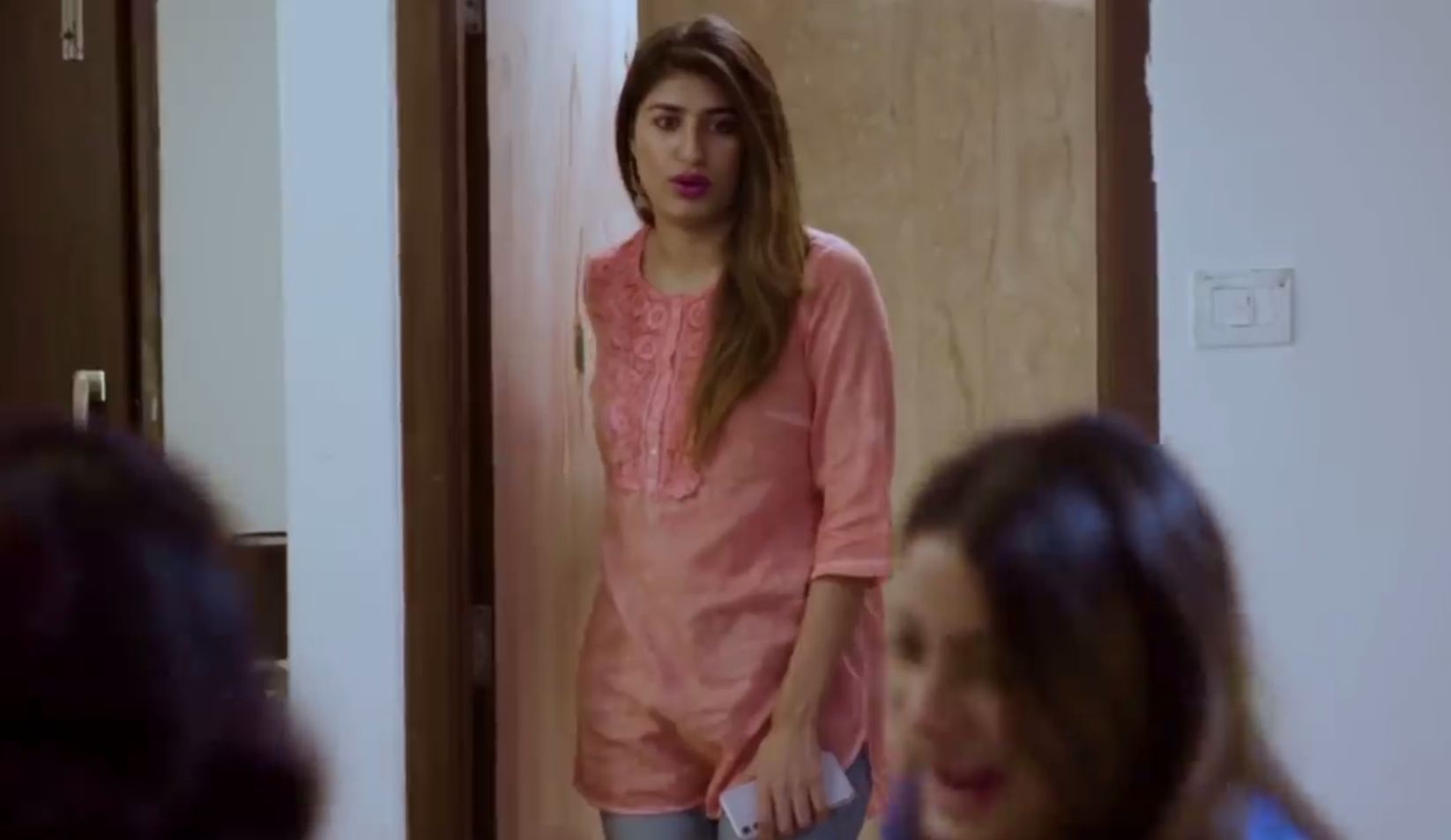 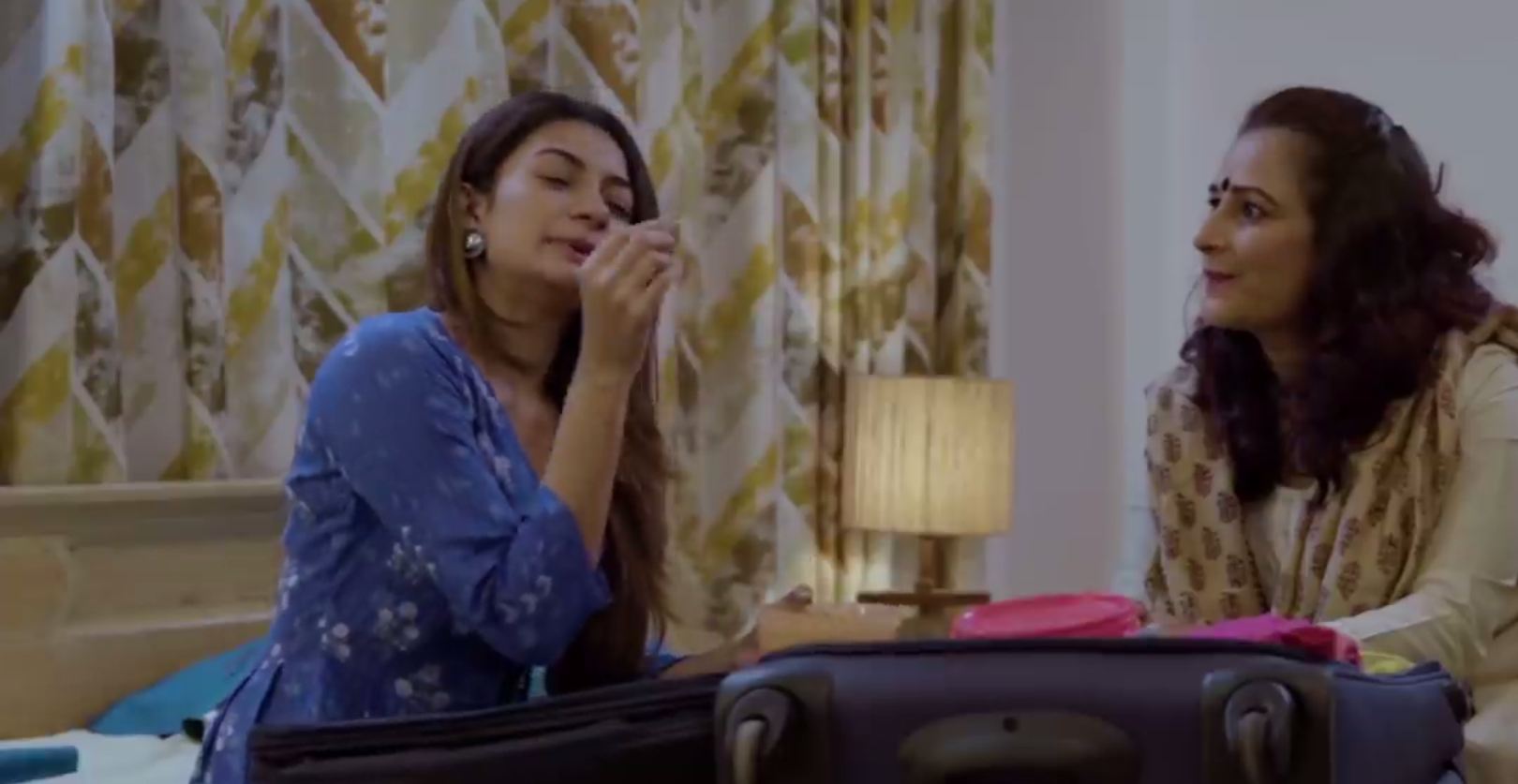 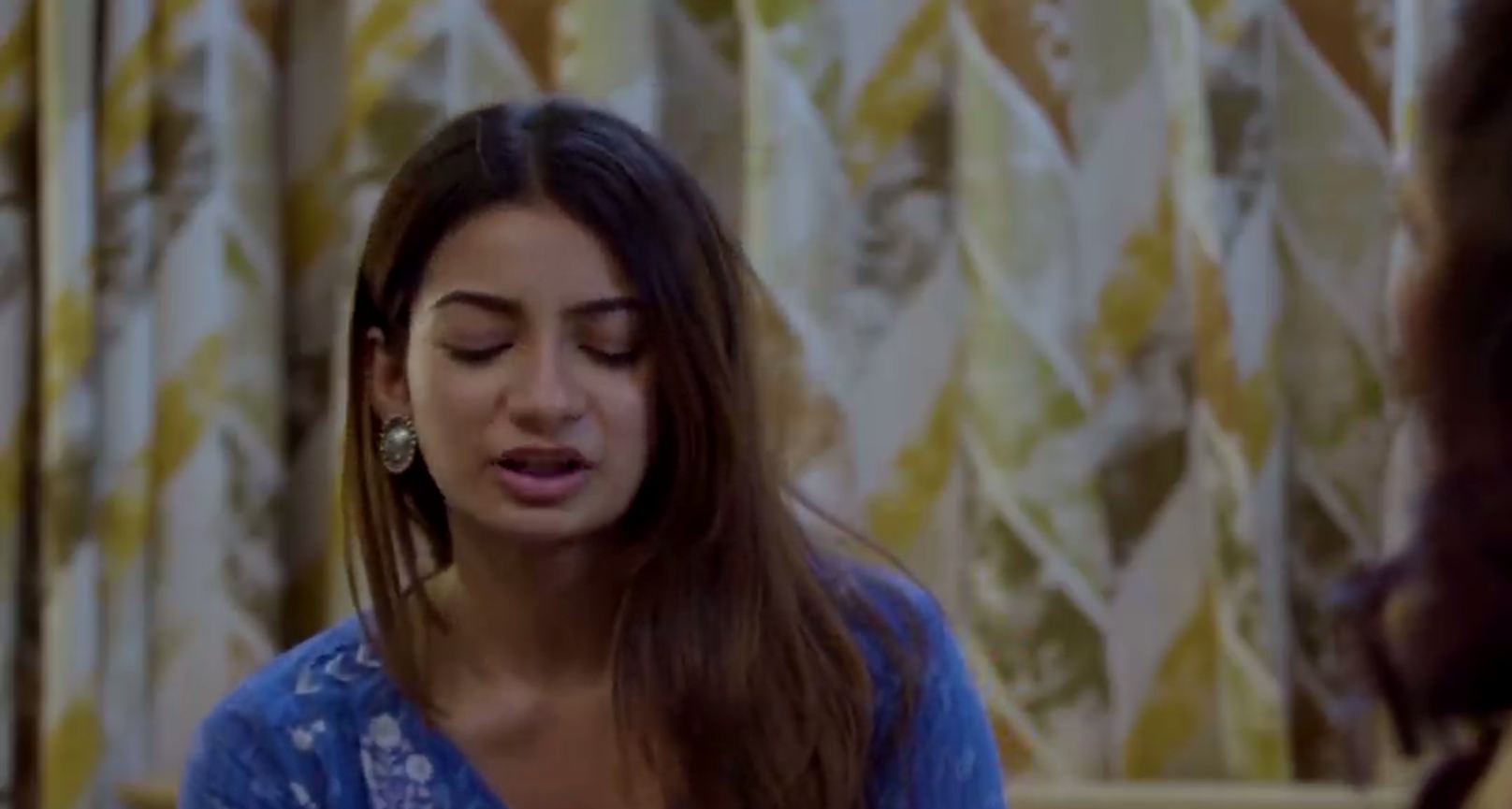 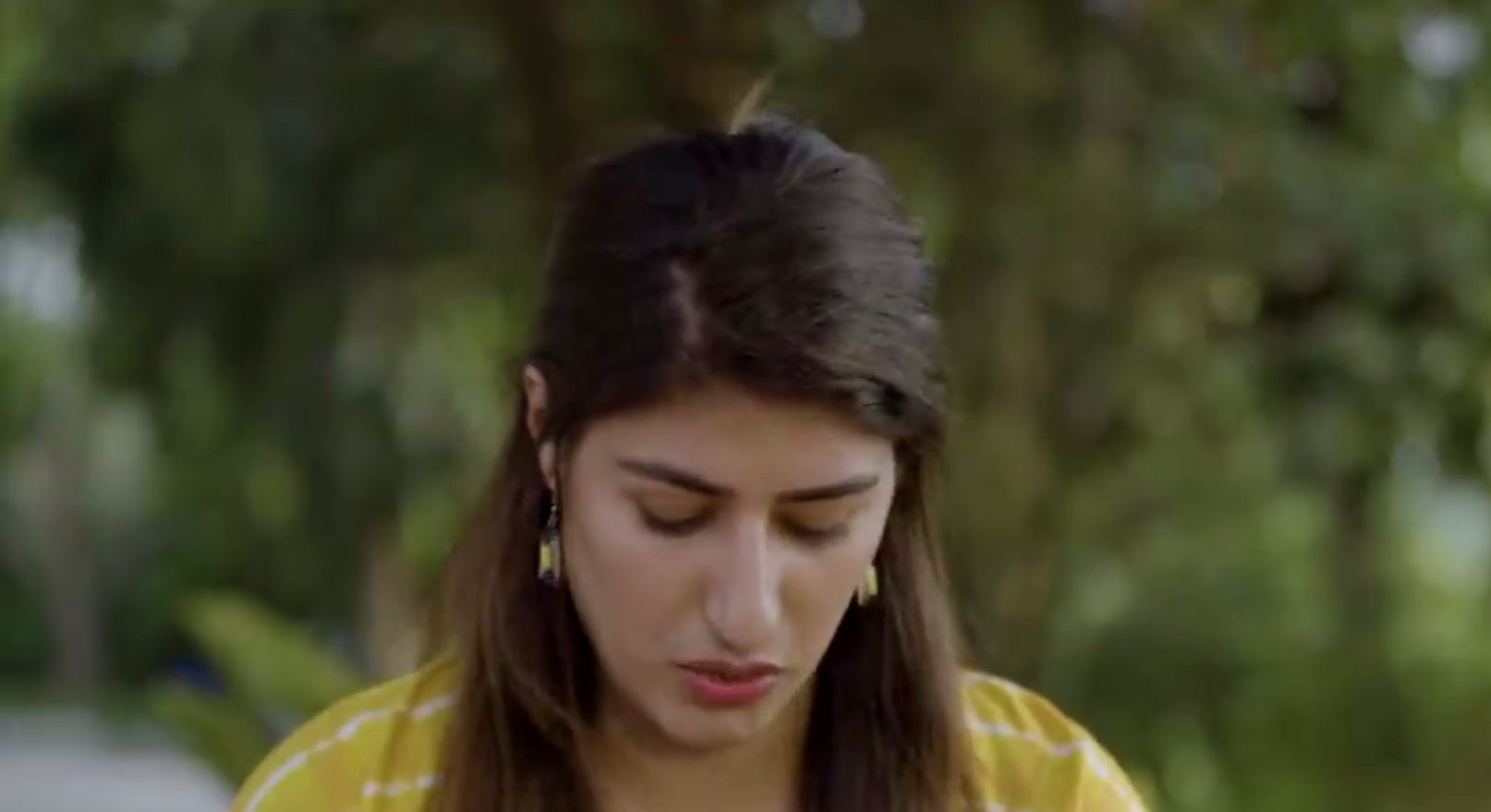 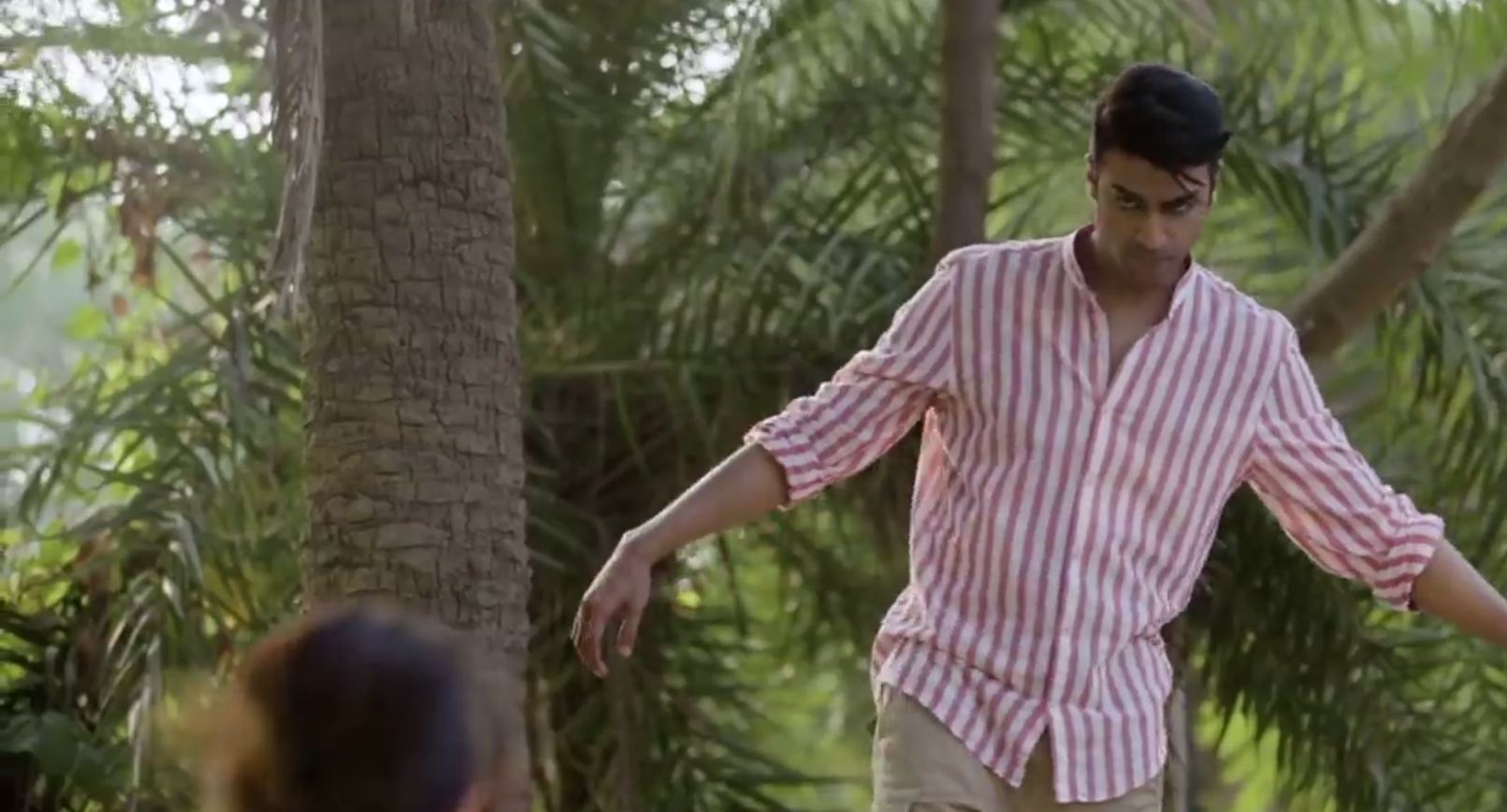 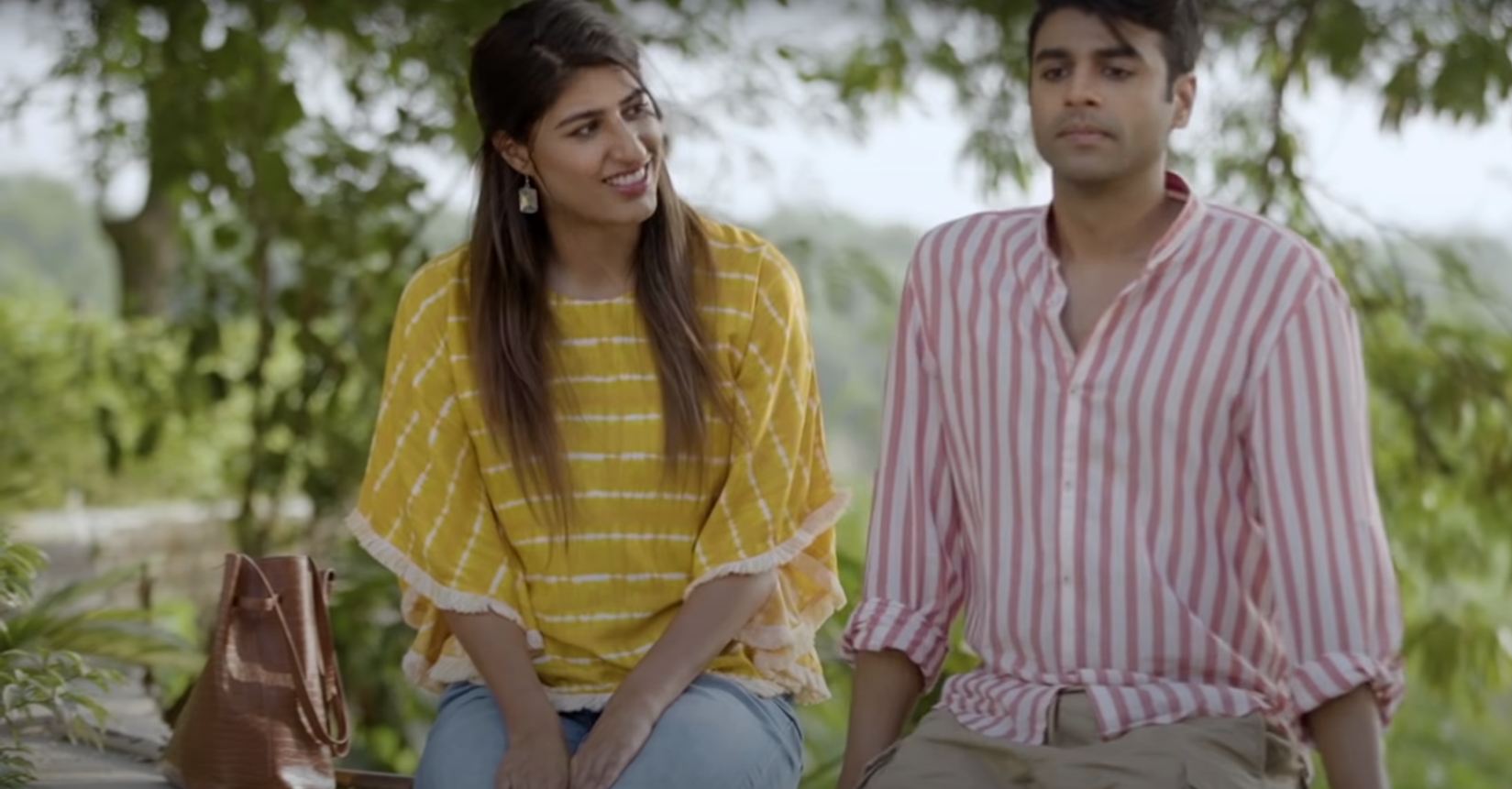 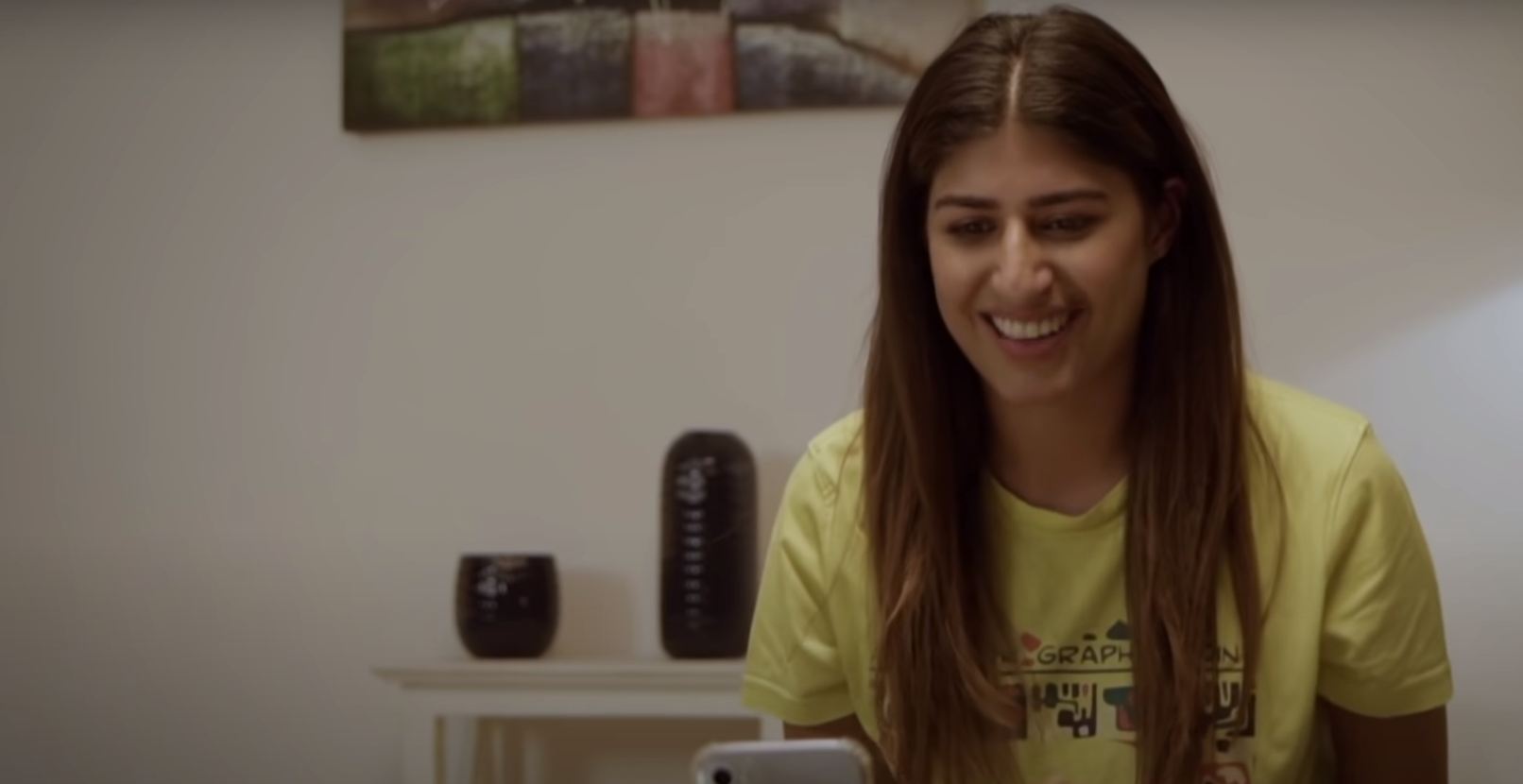 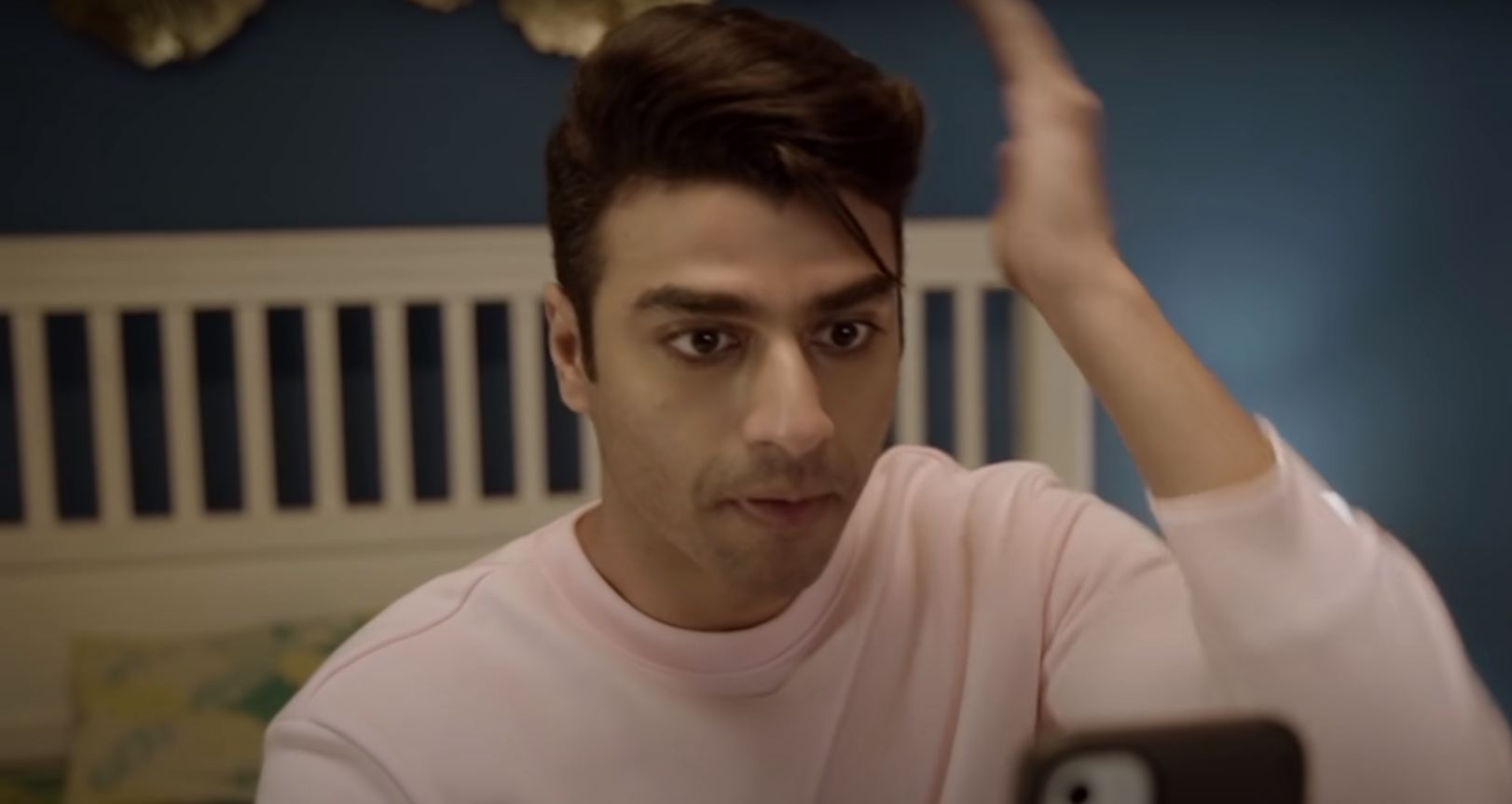 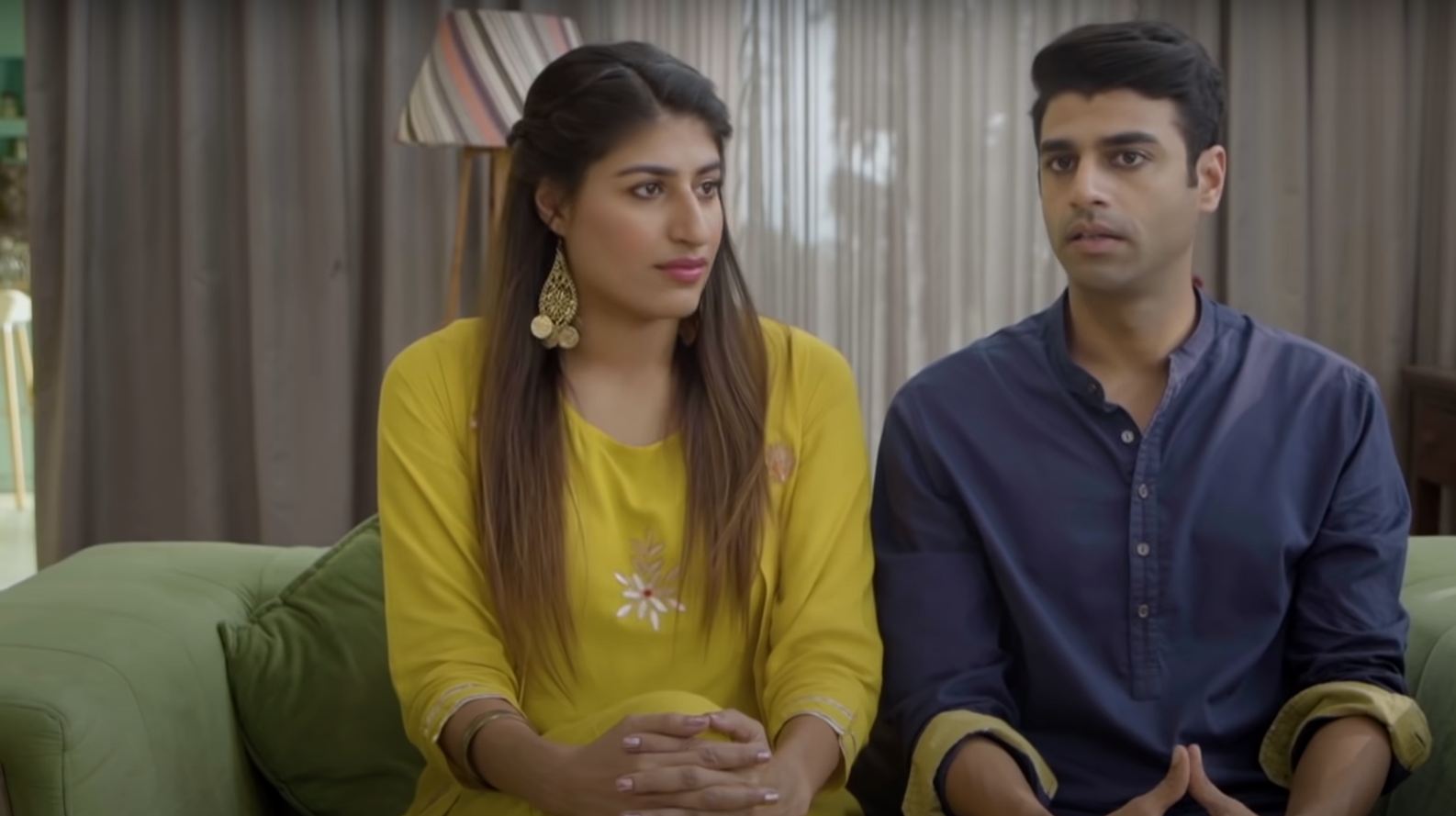 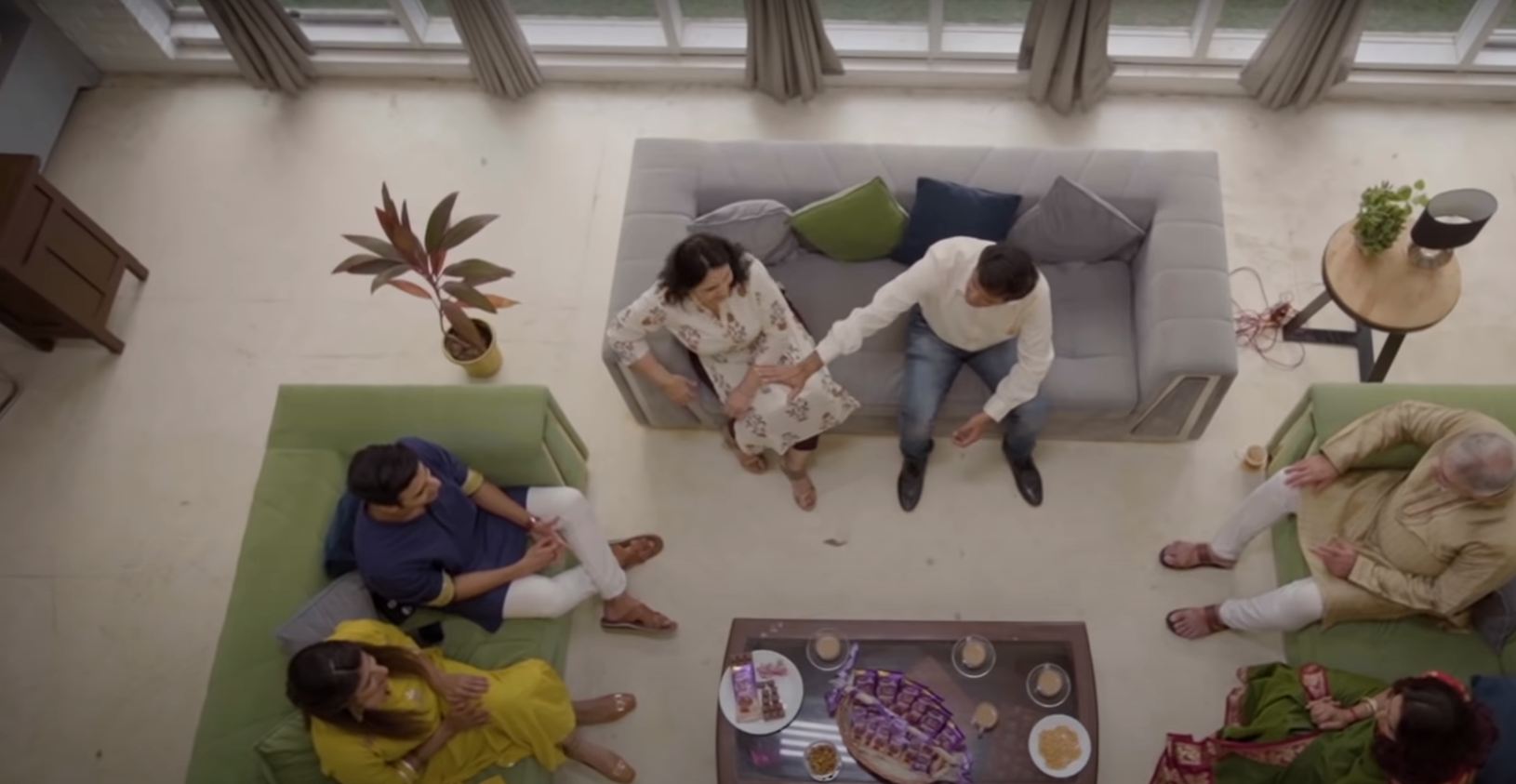 Disney+ Hotstar VIP to release first look of war-epic titled 1962: The War In The Hills