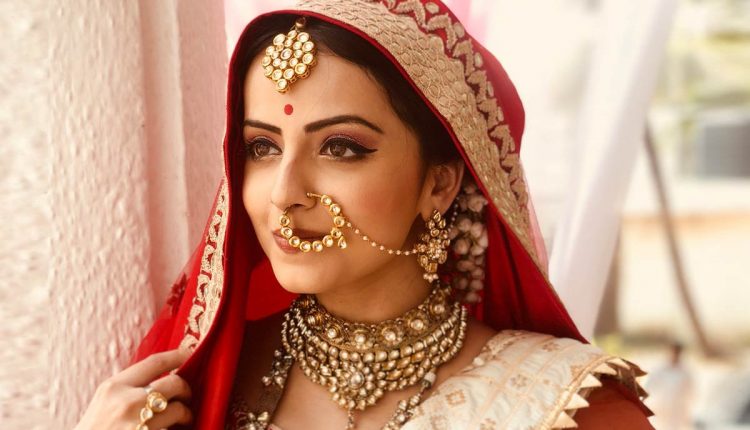 The actress on her first role with shades of grey on the small screen. Shrenu Parikh who was last seen as the sweet, small-town girl Gauri in Star Plus’s Ishqbaaaz, and a spin-off Dil Bole Oberoi, has been at the centre of constant fan wars involving her and co-star Surbhi Chandna. This has often led to ugly comparisons but the actress maintains that Surbhi and she continue to be friends.“If you have a thousand fans who love you, there will be some who hate you as well. These fans are obsessed with me and I perceive their dislike as another kind of love,” she reasons, pointing out that she recently invited Surbhi, Mansi Srivastava and Mrinal Deshraj to the screening of the first episode of her new show. “We get along just fine,” she adds.Ek Brahm – Sarvagun Sampanna, on Star Plus has just started airing with the actress playing Janhavi Mittal, a seemingly perfect bahu with an ulterior motive. “As the title suggests, it’s an illusion that someone can be so perfect. Janhavi has a hidden agenda and as the story unfolds, her plans and motives will be revealed,” says Shrenu who is excited about wearing Banarasi silks and loads of jewellery.She informs that Janhavi is not an out-and-out khalnayika. “Something happened in the past which is why she behaves the way she does, it’s a complex character,” she says. Buzz is, the Mittal family has its muse in a prominent political family? “I don’t think it’s based on any one family, it’s inspired by many sources. Don’t ask me for details as I have signed an NDA (non-disclosure agreement),” she laughs.How has her family reacted to her first role with grey shades? “My mom’s only worry is whether she will be able to watch the show because she is scared of animals, snakes and scorpions. I told her there is no such thing, just that my character has animal instincts. My family is actually quite kicked about it,” she says.

The Empress Of Evil