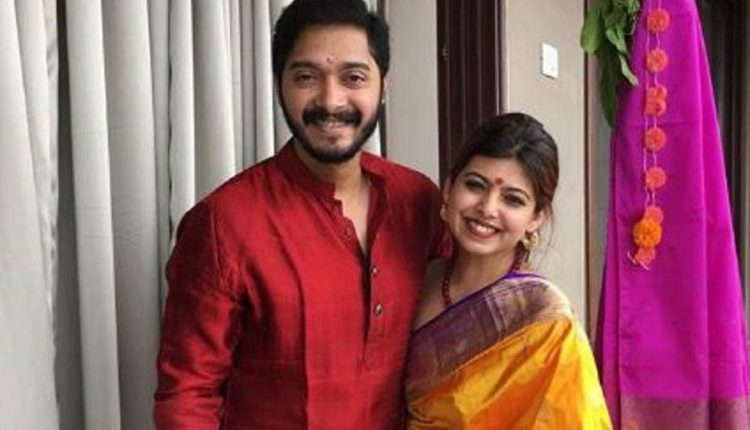 With the kind of apps and technology at hand, impersonation has become easy for those who live in the grey zone. The latest to be hit by an impersonation fraud is B-town’s Shreyas Talpade and his wife Deepti Talpade. Sources close to the couple tell us that an unknown person has been impersonating as Shreyas’s wife Deepti Talpade and claiming to be Amazon’s Casting Head and asking people to send their profiles to her. Deepti, who is an independent film producer in her own right, has previously worked on films like Poshter Boyz(Marathi & Hindi), Baji and Sanai Choughade.

Shreyas says, ”Deepti and I were shocked when we found out. A friend actually sent us screenshots and this impostor is using Deepti’s photo as their own. It’s very disturbing and disconcerting. I want people to be aware of this. Deepti is an independent producer and has made some wonderful films. She is not the casting director at Amazon. I hope nobody gets duped by this person.”

The couple found out about this through a friend of theirs who called them to warn them that Deepti’s photo is being used as the WhatsApp profile picture of this conman or woman and she’s contacting through the same WhatsApp identity. Deepti Talpade has clarified that she has nothing to do with being the Casting  Head at Amazon and asked people to kindly check with the authorities at Amazon before responding to this impostor.