Shriya Pilgaonkar dons the detective’s hat for Murder In Agonda

The streak of impactful performances continues for Shriya Pilgaonkar, who has gone from strength to strength after the resounding success of Mirzapur, The Gone Game, Crackdown and Beecham House. 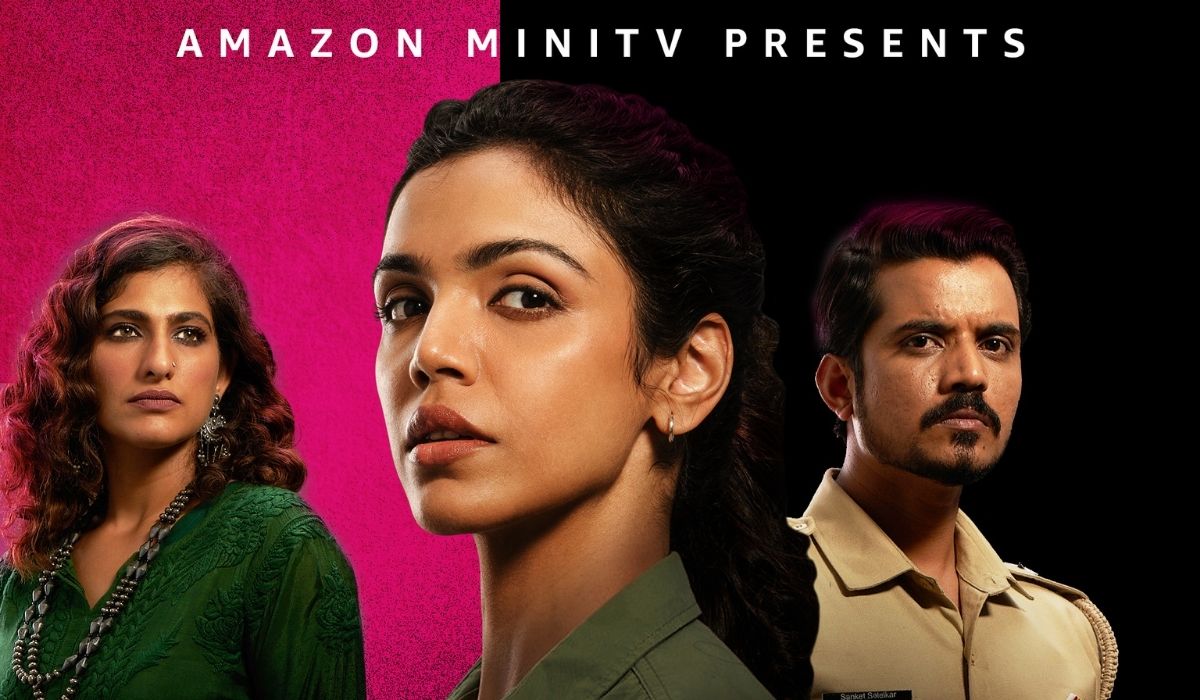 While the clutter breaker is set to have an exciting year with six releases this year, the excitement for her upcoming whodunit ‘Murder In Agonda’ skyrockets with the drop of its teaser.

Directed by Vikram Rai and shot in South Goa, the series shall witness her in the role of Sarla, a forensic expert, who, unofficially lends her expertise to a case after being coaxed by her brother.

The Mirzapur actor remarks that the series took her back to her childhood days of reading some of the most popular books of the crime fiction genre. 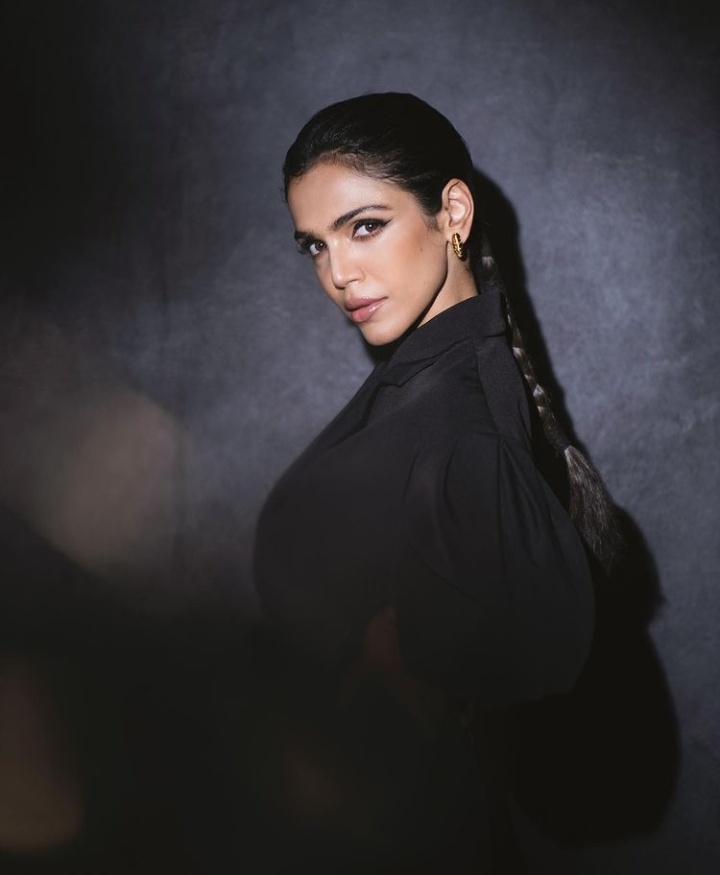 I’d find myself mentally trying to solve the mystery even before it was revealed in the book. In my head, I make a good detective. 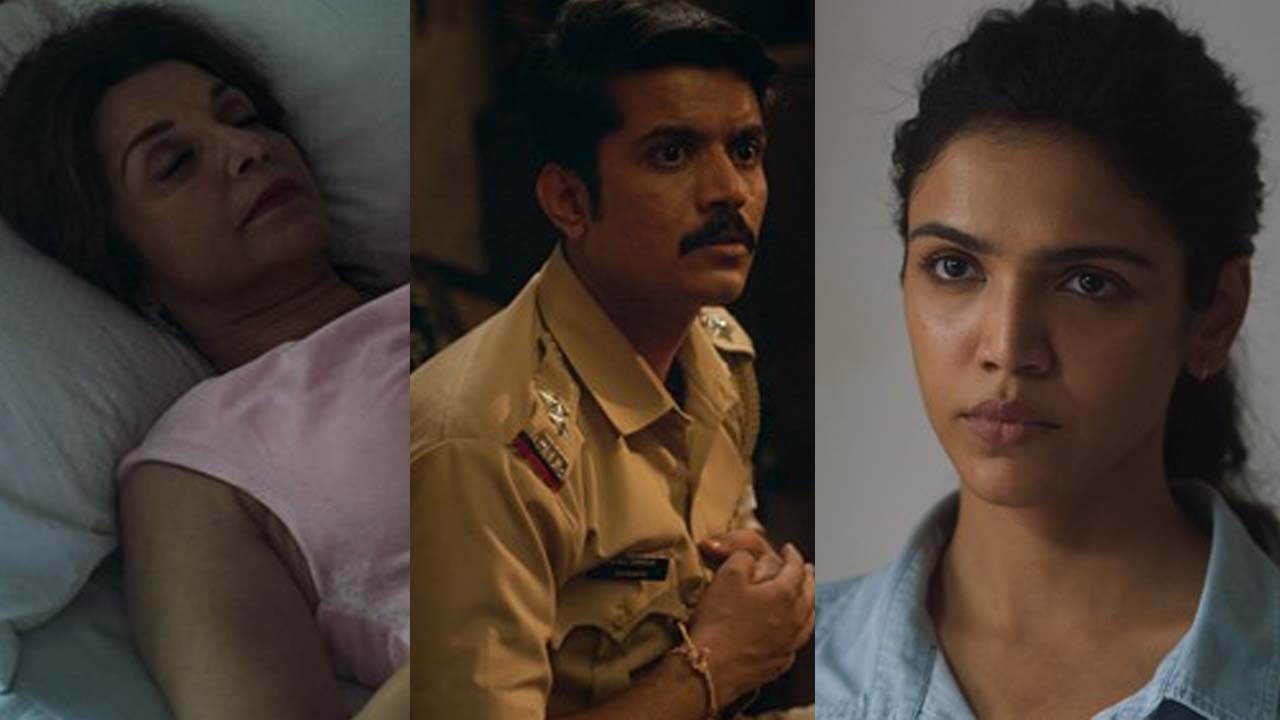 Murder In Agonda is my first mini series and I’ve had a really fun experience putting on my detective’s hat and shooting for it in Goa.”

The series follows a high-profile murder case in Goa that sends investigators on what seems like a wild goose chase. Apart from Murder In Agonda, Shriya awaits the release of five projects including Crackdown Season 2

Karishma Kotak Brings To Us An IPL Treat With CricTracker