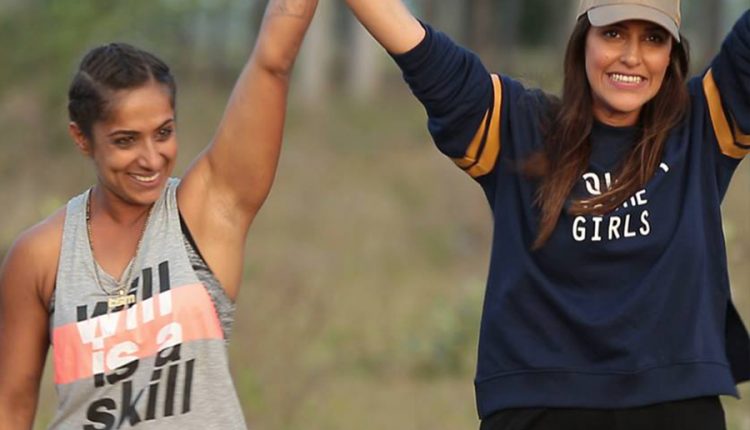 The winner of Jerai Women’s Fitness Model Championship 2016, Shweta Mehta, adds one more feather to her cap by winning the Ultimate Warrior title for MTV’s Roadies Rising season 14. Shweta was a member of Neha Dhupia’s gang on Roadies Rising journey. She emerged as winner after beating Baseer Ali from Prince Narula’s team at the ultimate battleground in Kurukshetra.

Shweta was rejected thrice before participating and winning the MTV’s Roadies Rising. But this time she impressed all four gang leaders and the show’s googly master, Harbhajan Singh, in the audition round when she did squads with Bhajji carried  on her shoulders. 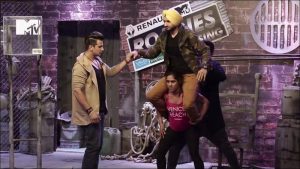 The 28-year-old Haryana girl is an engineer and was working at an IT Company in Bangalore before she began to follow her passion for fitness and body building. She already represents India in the Asian Championship as a Bikini Fitness Athlete and has also won the championship.

In an interview post her win, she said, “This definitely feels amazing. It’s a beautiful feeling that after trying 4 years for the show, I have finally won Roadies. It is a cult show and being associated with such a show and winning it feels out of the world. Neha ma’am wanted a girl to win this season and I feel proud that I didn’t disappoint her.”

So glad that @theshwetamehta is part of @squadrann ! She will be an inspiration and a name to reckon with in fitness very soon! She is one of the toughest girls I know! #squadrann #squadrannkillinit #roadiesrising

Winning the show has opened a lot of new prospects for Shweta. She has already been selected by Rannvijay for his “Squad Rann”. “Squad Rann is a team of strong guys who’ve excelled in different fields of life. I am the first girl to join the squad and am beaming with excitement,” Shweta had said in an interview to a leading daily.

18 MOVIE TITLES THAT COMPLETELY SUM UP YOUR S** LIFE