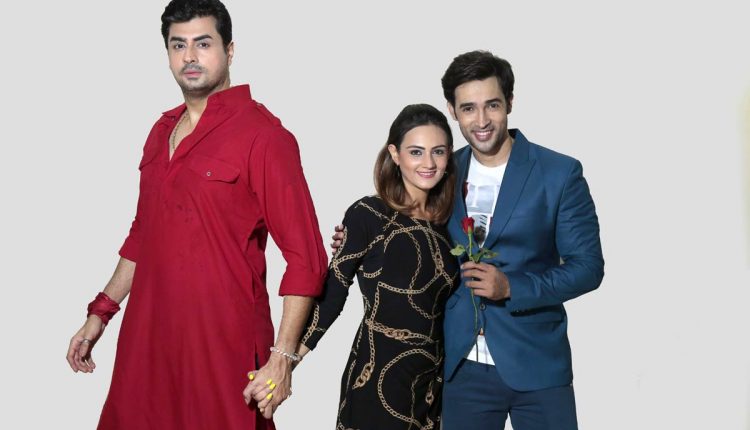 After performing superbly in the play That’s My Girl, actor Shweta Rohira is now part of another play titled Blind Date. Talking about the same, she says, “I am playing the lead character. Her name is Dhara and she is a travel freak and is about to get married to this guy, Nisarg, who is played by Karan Sharma. But she realizes that they are maybe not made for each other. In midst of all this, she meets with an accident and she comes across another guy called Pawan which is played by Preetam Singh, who helps her realize her dream.”

She adds, “The play is written by Pranav Tripathi. He’s a veteran in theatre, cinema and it is directed by Prasad Khandekar and produced by Harsh Bhadeka. The play is about living life to the fullest and meeting challenges head-on.”

Since the play is called Blind Date, many people have been asking Shweta how she feels about love. They have also been asking her if she still believes in the institution of marriage, posts her divorce. “A lot of people love me to ask me this question because they want me to have a companion. But right now and whenever they ask me, I say as Kareena says in Jab We Met “Main Meri fav Hun” and my work is my companion and I am enjoying these moments in my life,” she says

DID YASH CHOPRA HAVE A PREMONITION?

‘SPEAKER PHAT JAAYE’ USHERS IN THE SINGER WITHIN ABUZAR AKHTAR