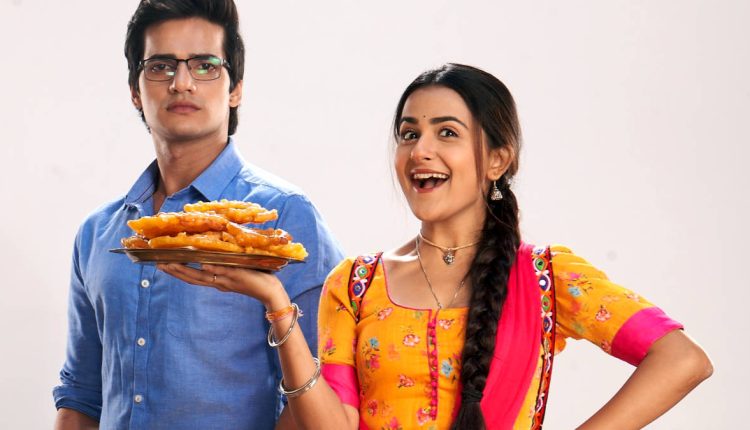 It’s Just been a few days while the serial Mithai, has completed 100 episodes and has got a strong fanbase of its own. The Main lead Siddhart played by Aashish Bharadwaj and Mithai played by Debmata Shah are turning out to be a beloved couple on television – Jyothi Venkatesh

While the plot of Mithai gets more and more interesting, with new business coming the way of the character, it is confirmed that the couple along with Yatindra Chaturvedi & Shelly Shukla will soon be seen for a Janmashtami sequence in the serial Pyar Ka Pehla Naam: Radha Mohan alongside Shabir Ahluwalia, Neeharika Roy, and Sambhabana Mohanthy. 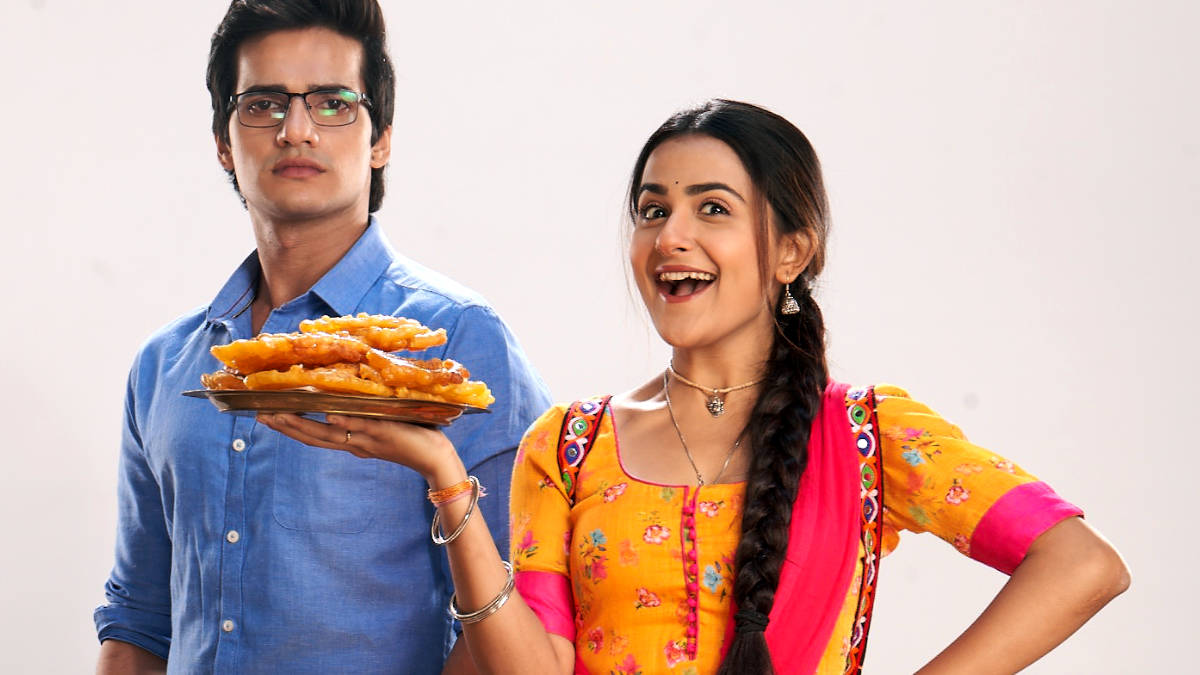 As both the serials are going through a climatic phase it will be a fun sequence to see Mithai and Siddharth alongside their Dadu and Dadi, as they go to celebrate Janmashtami with Radha, Mohan, Damini, and their entire cast.

We can’t wait to see what plot unfolds when the serial telecasts. This will surely be an episode all the Mithai fans would love to watch to experience the chemistry between two great duos Siddharth-Mithai and Radha-Mohan.

Gulshan Devaiah: “Education can be a business but it cannot be a corrupt business!”