On a mission to help Veer aka Hero to vanquish the evil aliens, The sci-fi fantasy show ‘Hero: Gayab Mode On‘ has been keeping audiences at the edge of their seats with its exciting action sequences and an intriguing storyline.

Now, the show promises a whole new level of action and adventure as television’s favourite heartthrob Siddharth Nigam makes a comeback on Sony SAB as he enters Hero -Gayab Mode On alongside his brother Abhishek Nigam aka Hero.

Siddharth Nigam is set to play the role of Shivaay, a rustic, charismatic character from the depths of the Himalayas.

The upcoming action-packed sequences with the Nigam brothers will be a visual treat and the thrill and excitement quotient will leave the viewers spellbound.

Siddharth Nigam’s character Shivaay is not an ordinary man, with his uncommon strength, valour, and style promises to add a new dimension to the action-packed storyline.

Shivaay is a warrior with a rustic character. He is a devotee of Lord Shiva and has several tattoos all over his body.

His look is classy, stylish, edgy and justifies his personality to the fullest. Shivaay’s entry will mark a new phase for Veer aka Hero, who had been fighting for his family while on the lookout for his father.

Shivaay is set to enable Hero to find the greater purpose in his life, preparing him for the fight between the worlds.

Disguised as his mentor, Shivaay is ready to turn Hero into the superhero the planet needs. It will be interesting to watch how the story unfolds after Shivaay’s entry.

Siddharth Nigam, essaying the role of Shivaay, said, “Working on Hero: Gayab Mode On has been a fantastic opportunity.

I am thrilled to be returning to Sony SAB, a channel I consider my home. I am thankful to the team for having offered me the unique chance to share the screen with my brother Abhishek Nigam.

This character is helping me expand my horizon as an artist and learn a new set of skills with each passing day.

It’s been a thrilling experience and the upcoming sequences on the show will leave the audience anticipating the next episodes. So, stay tuned and don’t forget to get on this exhilarating and thrilling ride with us.” 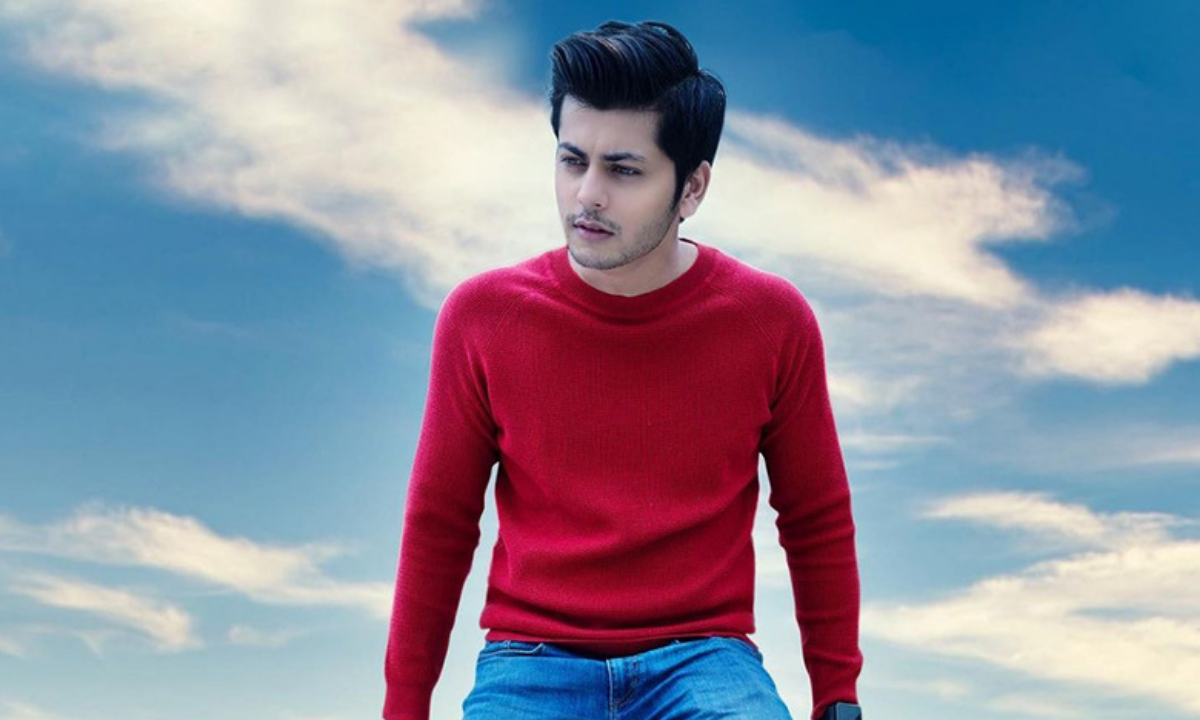 Abhishek Nigam, essaying the role of Veer, said, “This is a dream come true moment since I always wanted to be in one frame with my brother Siddharth Nigam.

The story is at a very crucial juncture and it will be interesting to watch how will Veer acquire the magical ring back from Shivaay and how the story moves forward.

The audience will surely be on a roller coaster ride and that’s bound to keep them on the edge of their seats.

With new challenges, new missions and exciting action sequences, the viewers will be on an exciting journey and it will keep them hooked to the show.”

Humanity towards others is important, says Hasan Zaidi