Balaji Telefilms and Karma Media & Entertainment’s Jabariya Jodi trailer was launched in Mumbai. In the trailer launch, the whole cast, including Siddharth Malhotra, Parineeti Chopra and Javed Jaffari. The story of ‘Jabaria Jodi’ is based on the catch-up marriage, it will be shown in the film how to forcibly pressurize people for marriage. Tell you that the film is produced by Shobha Kapoor, Ekta Kapoor and Shailesh R. Singh and directed by Prashant Singh. The film is about to be released on August 2 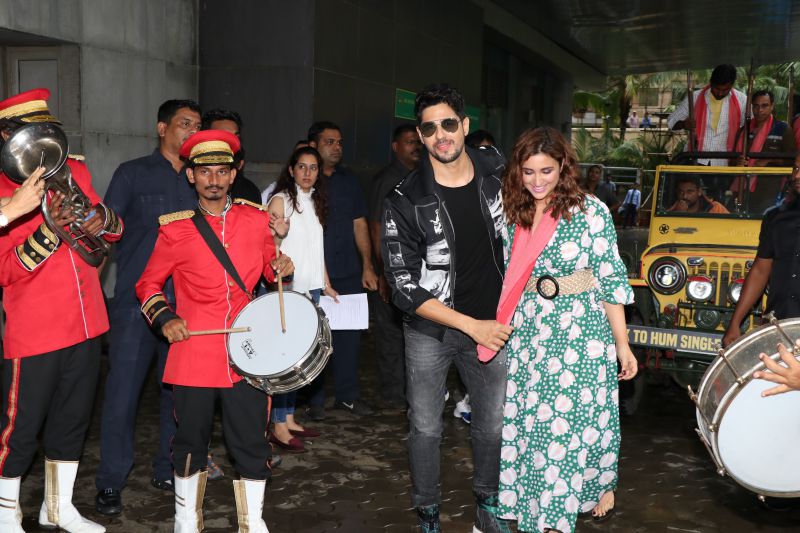 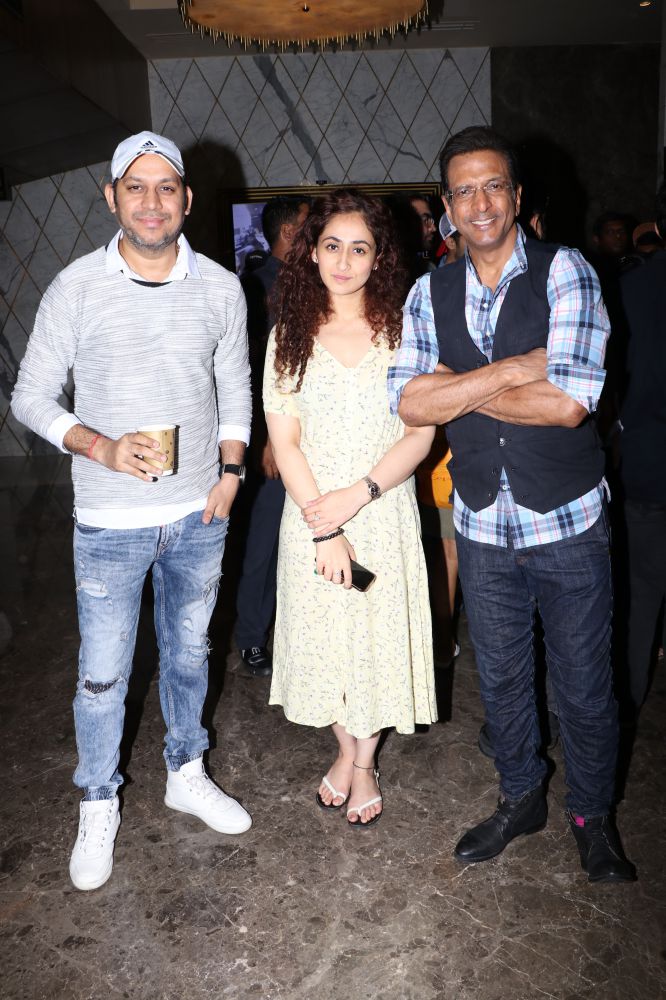 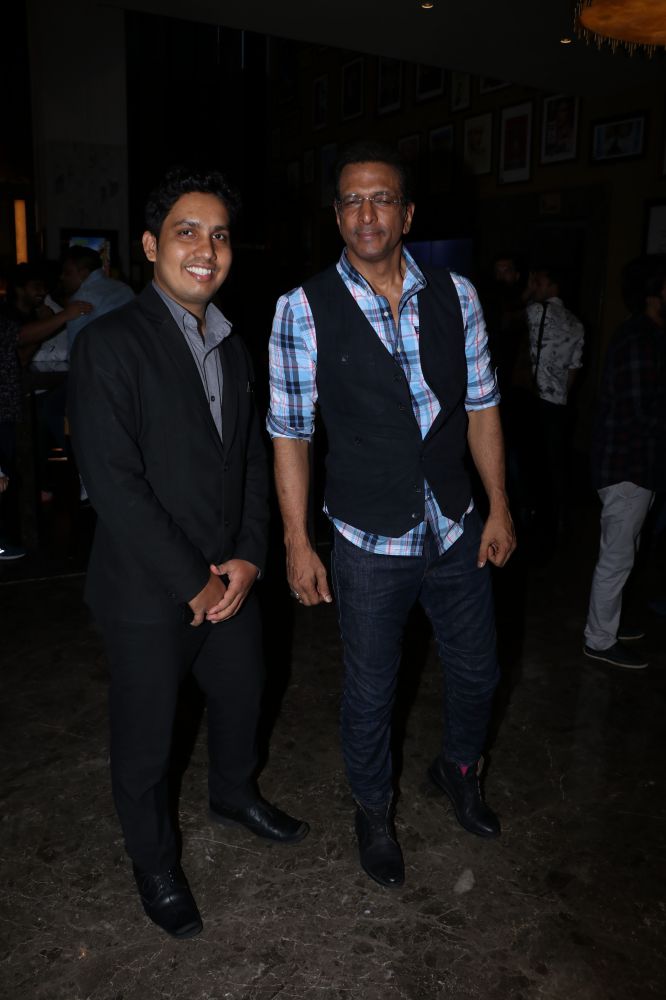 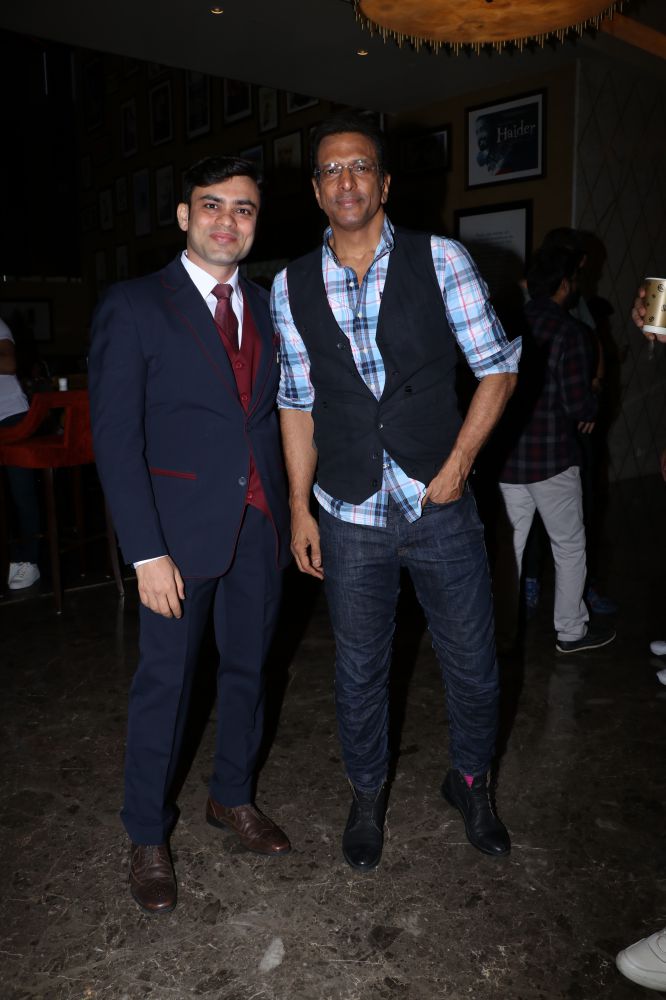